We've always thought he was a bit annoying but residents of an exclusive neighbourhood in Georgia have brought their opposition to Justin Bieber to a whole new level by organising an actual protest against him.

Biebs has been causing a lot of controversy of late, being arrested in January for driving under the influence and earning a reputation for being the most unwanted guest of respectable hotels. The 19-year-old star is currently renting a property in Buckhead, Atlanta while he looks for a new home to buy in the area but The Mirror is reporting that residents are furious at the thought of the Baby singer joining the local community. 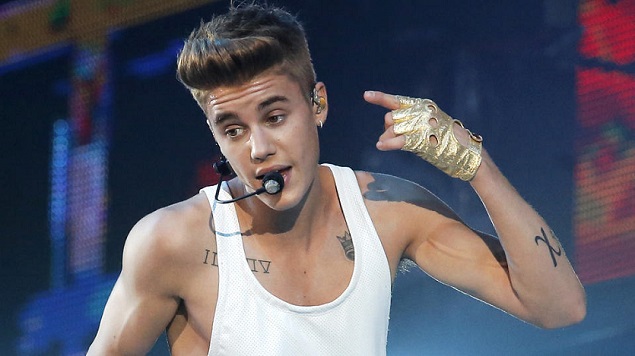 END_OF_DOCUMENT_TOKEN_TO_BE_REPLACED

They are now taking matters into their own hands and the Buckhead Neighbourhood Coalition will hold a protest against Bieber next Monday, with over 200 residents planning to take part.

Organisers have also launched a petition in a bid to get Justin to leave the area, that reads: "We have worked hard to achieve our goals and get where we are. Justin Bieber's relocation to Atlanta can be nothing but bad for our children.

"Some can't even let their child play in the driveway without fear; he has raced vehicles under the influence before. What's to say he won't do it again? Please don't allow a child to ruin what we have worked so hard to obtain."

popular
Lauren Goodger assaulted and taken to hospital after baby girl's funeral
Netflix about to unleash new dating show with extremely weird twist
Tasha's dad responds to Jacques' Instagram video
Everything we know about the Love Island reunion
Barry Keoghan and girlfriend Alyson welcome their first child together
Artist Audrey Hamilton: "Fast fashion was something we didn't want to be a part of"
These baby names are set to be popular in 2030 (so maybe get in there now!)
You may also like
3 years ago
Turns out, this colour of wine gives you the WORST hangover
6 years ago
Pretty Little Liars actor Brandon Jones could be facing over five years in prison
6 years ago
Gwen Stefani Receives Massive Backlash After "Insulting" April Fools' Prank
6 years ago
Katie Price Names And Shames The Twitter Trolls Bullying Her Son Harvey
6 years ago
Kim Kardashian Blasts "Body-Shaming and Slut-Shaming" In Brilliantly Honest Post
6 years ago
WATCH: Emma Watson Launched HeForShe Arts Week On International Women’s Day
Next Page