She's taking it back.

Paige Thorne has opened up about her comment that one Love Island couple is faking it, and got candid about what she really meant by it.

Speaking exclusively to Her.ie, Paige explained that the comment she made recently on a podcast was something she definitely regretted.

END_OF_DOCUMENT_TOKEN_TO_BE_REPLACED

Paige made headlines when she said on GK Barry's podcast that there was one couple from her Love Island season that were faking their relationship and had secretly called it quits - but never said who it was.

Speaking to Her about the comment, the paramedic said: "When I did that podcast, I was in a really low place and I was feeling hella bitchy, and I just took it out on everything around me, which showed. 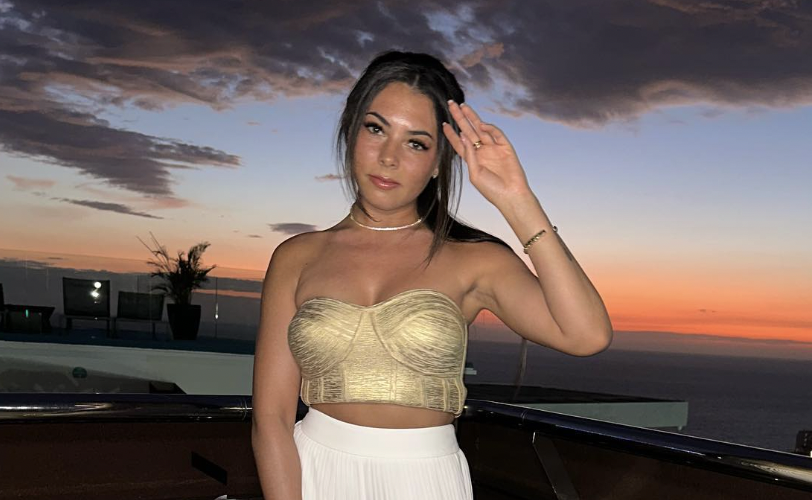 "It wasn't the best side of my character but I had heard some news that it's not all as it seems and I was in my little bitchy mood."

END_OF_DOCUMENT_TOKEN_TO_BE_REPLACED

Making a joke about the whole thing, her Love Island co-star Luca Bish chimed in: "You might as well just say it was us."

While on the Saving Grace podcast in October, Grace asked the paramedic in a game of ‘Say It Or Shot It’: "Who is the fakest couple to come out of Love Island this year?”

Paige replied: “All I’m going to say on this is… There are how many couples left, three? Really there’s only two. But that’s a secret I’ll never tell.”

At the time of the comment, Luca was still dating Gemma Owen which led him to make the comment to Her.

Also at the time, Ekin-Su Cülcüloğlu and Davide Sanclimenti, Tasha Ghouri and Andrew Le Page and Dami Hope and Indiyah Polack were also all together, and as of this piece, all are still happily together.