Priyanka Chopra responds to those who criticised her use of surrogacy

"I'm so grateful to be in a position where I could do this."

Now, as her daughter Malti celebrates her first birthday, Priyanka has spoken about the negative comments she received for choosing surrogacy. 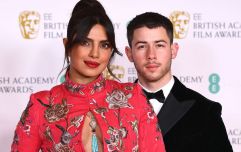 END_OF_DOCUMENT_TOKEN_TO_BE_REPLACED

In an interview with British Vogue, Priyanka posed with Malti, addressed her decision, and reaffirmed her right to privacy.

She told the publication: "I had medical complications so this was a necessary step, and I'm so grateful to be in a position where I could do this."

The actress also spoke highly about the surrogate.

"Our surrogate was so generous, kind, lovely and funny and she took care of this precious gift for six months," she said. 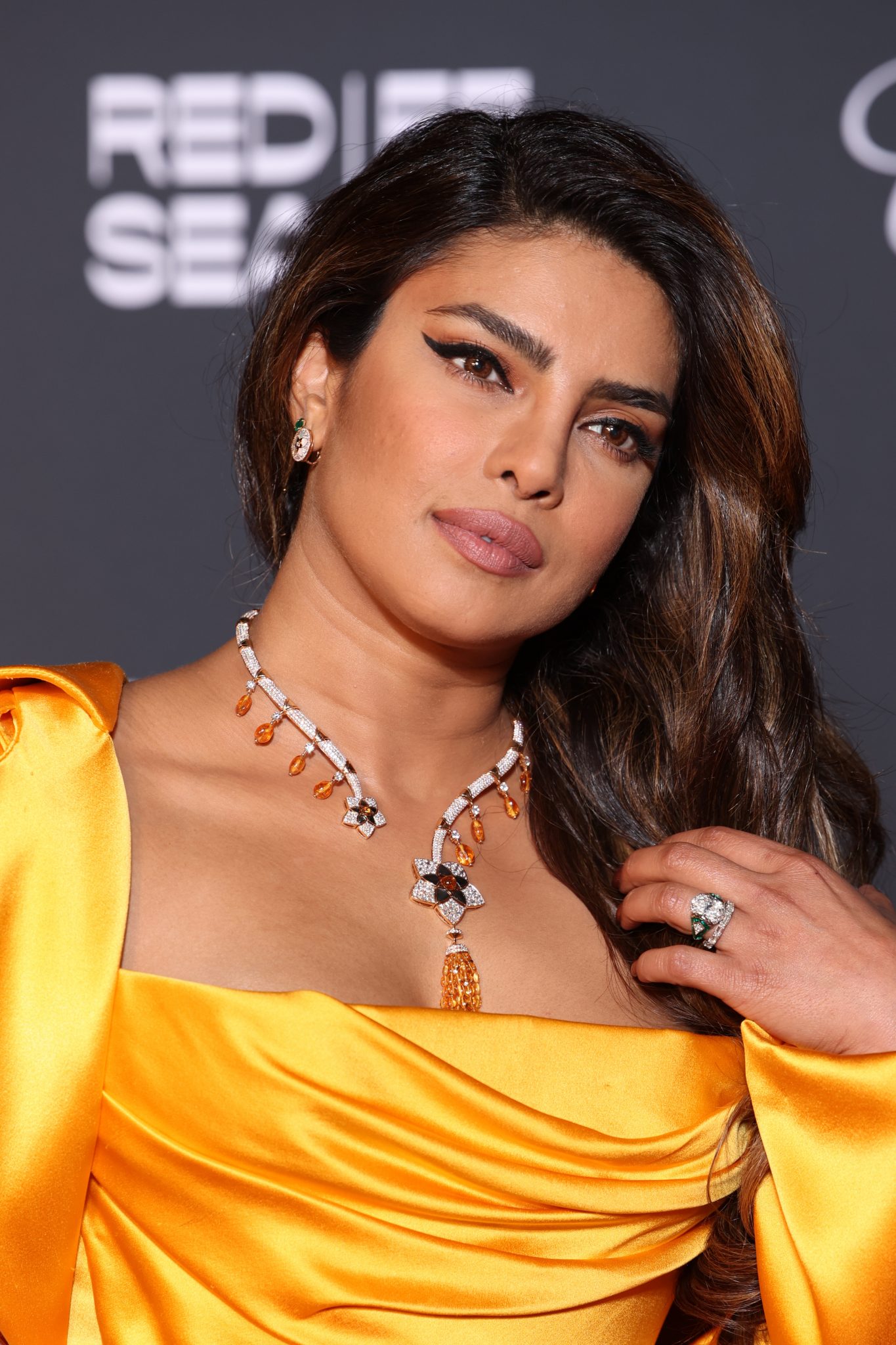 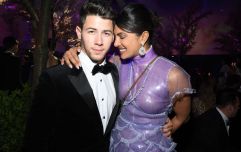 END_OF_DOCUMENT_TOKEN_TO_BE_REPLACED

Priyanka also said that it's her right to keep her medical history private, and that doesn't give critics the right to make assumptions about her choices.

She said: "Just because I don't want to make my medical history public doesn't give you the right to make up whatever the reasons were."

Malti was born premature, and as a result spent 100 days in the NICU. When she was discharged, Nick took to Instagram to thank all the healthcare workers who looked after her. 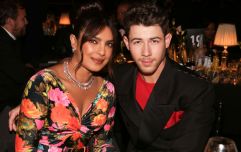 END_OF_DOCUMENT_TOKEN_TO_BE_REPLACED

He said: "We want to thank every doctor, nurse, and specialist at Rady Children’s La Jolla and Cedar Sinai, Los Angeles, who were there selflessly every step of the way."

Nick also described their child as "truly a badass", and said that they were "overjoyed" to have her home.

He wrote: "Every family’s journey is unique and requires a certain level of faith, and while ours was a challenging few months, what becomes abundantly clear, in retrospect, is how precious and perfect every moment is."

popular
Baby dies next to mother who drank 'two or three' bottles of wine then fell asleep
Molly Mae: "Thank you for entering this world safely for us"
Love Island's Zara's brother reveals the real beef going on between her and Olivia
Funeral of Cork toddler takes place after choking accident
Abigail Breslin marries longtime love Ira Kunyansky
It's a girl! Molly Mae has given birth to her first child
Suzanne Jackson praised for ultimate Dancing With The Stars comeback
You may also like
3 years ago
Nick Jonas wrote the most loving tribute to Priyanka Chopra on their anniversary
3 years ago
The Jonas Brothers performed with BUSTED yesterday, and we're extremely shook
3 years ago
Priyanka Chopra visited Meghan Markle with a very swanky gift for baby Archie
3 years ago
Sophie Turner responds after Nick Jonas channels Game of Thrones villain at the Met Gala
3 years ago
Why Priyanka Chopra 'didn't think' she would marry Nick Jonas
3 years ago
Nick Jonas just bought Priyanka Chopra the most OUTRAGEOUS gift
Next Page