This is a public service announcement.

A new documentary is coming to Netflix this month and it's all about Shania Twain.

The new film is set to document Shania's rise to fame and how she has made a name for herself in the country music scene.

END_OF_DOCUMENT_TOKEN_TO_BE_REPLACED

Fans of the singer will get to see how she was raised in Timmins, Ontario, before getting signed to her first ever record label in Nashville in the 90s.

We will also get a look at studio session footage from throughout her career as well as the trials and tribulations of her personal life. 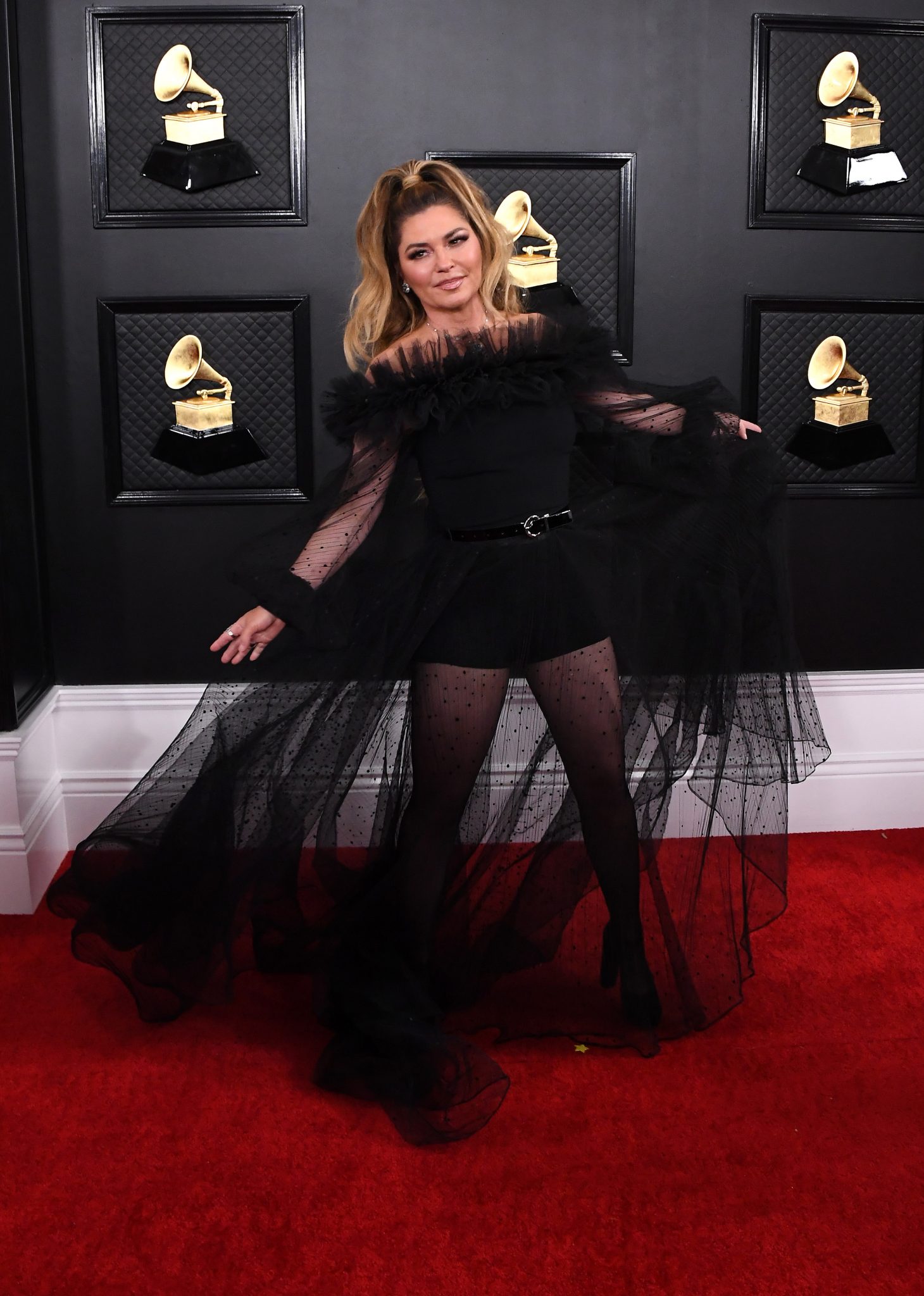 The Netflix special will dive into Shania's diagnosis with Lyme disease in 2003 which led to the beginning of her vocal cord struggle.

END_OF_DOCUMENT_TOKEN_TO_BE_REPLACED

“It was similarly intense to losing my parents,” she says in the trailer. “I thought I’d lost my voice forever, I thought that was it.”

Shania Twain isn't the only celebrity appearing on the documentary, celebs like Lionel Richie, Avril Lavigne, Kelsea Ballerini, Diplo, Orville Peck and Taylor Swift will all appear to speak about her legacy on the music industry

The documentary will premiere on Netflix on July 26, the same day that Shania is set to digitally release a compilation album called ‘Not Just a Girl (The Highlights)’.

popular
Nicola Coughlan lands "lifelong dream" role as she gets cast in Oliver Twist
Here are the first four people officially heading onto Dancing With The Stars
Stevie Nicks leads tributes following the death of Christine McVie
Mollie King announces death of her father just weeks after welcoming her first child
Gwen Stefani reportedly pregnant with baby number four
Why Are Men so Obsessed With Boobs? The Answer is Pretty Surprising...
Gifts for Him: 18 affordable presents for your old fella, brother or boyfriend this Christmas
You may also like
22 hours ago
The trailer for Emily in Paris season three has dropped
1 week ago
Glass Onion: A Knives Out Mystery is a dazzling satire
3 weeks ago
Netflix renews controversial Monster series for 2 more seasons
3 weeks ago
WATCH: The trailer for Dead to Me is here
3 weeks ago
'Incredible' Netflix drama series is so good people are binge-watching it in one night
3 weeks ago
Millie Bobby Brown says Henry Cavill sets her 'strict' boundaries in their friendship
Next Page