Rita Ora has revealed that she would be very happy to duet with Zayn Malik, when he's ready to get back out there.

The pop princess, who is a judge on this year's X Factor, has revealed that she has a lot of time for the former One Direction star. 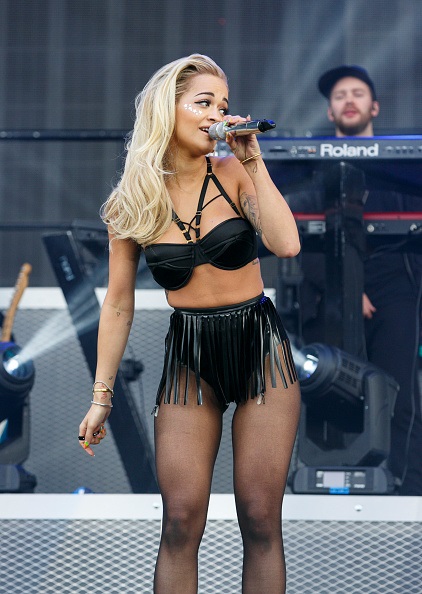 Speaking to the Daily Star, she explained that she would definitely be up for a collaboration with the singer.

She said: “I respect people that do their music. I’m never gonna say no.” 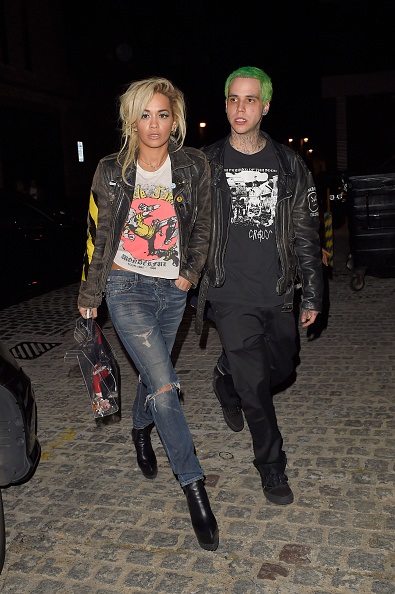 The singer with her boyfriend Ricky Hill.

She also praised his recent daring hairstyle, comparing it to her boyfriend Ricky Hill's do.

The 24-year-old quipped: “Well he does have the same colour hair as my boyfriend – my man had it first."

i ain't got no type…

END_OF_DOCUMENT_TOKEN_TO_BE_REPLACED

However, the Poison hitmaker may have to wait for her duet as it has been reported that Zayn has been banned from releasing any solo tunes for the next two years.

The ban is apparently in relation to a deal he made with Sony Music in order to get out of his 1D contract. 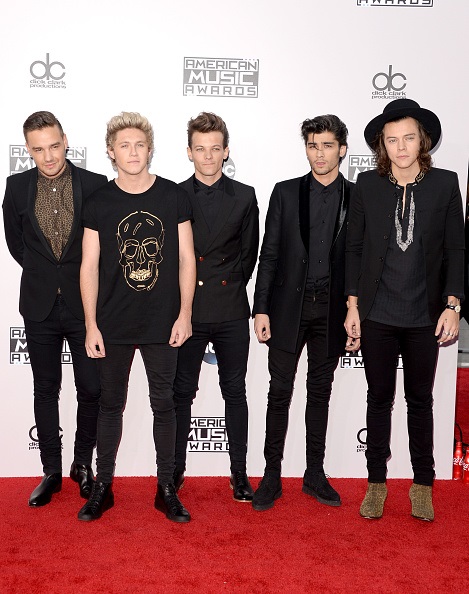 Zayn announced he was leaving One Direction in March.

Last month an unofficial Zayn track was leaked but producer Naughty Boy denied it had anything to do with him or the singer.

He did however promise that what they are working on at the moment will be worth the wait.


popular
The comfy €42 M&S boots we're going to be living in all spring
The floral Penneys dress that will instantly update your spring wardrobe
The €30 New Look skirt that will go with everything in your wardrobe
The €35 New Look dress that would be the perfect wedding guest outfit (and it comes in three colours)
'He's just pure love and joy': Royal insider gives adorable update on baby Archie
Better bundle up, Met Éireann are forecasting snow in parts of the country over the weekend
Dancing With the Stars judge Julian Benson will miss tomorrow night's show
You may also like
1 year ago
Turns out, this colour of wine gives you the WORST hangover
3 years ago
Lily Allen has revealed that she was stalked for seven years
3 years ago
Pretty Little Liars actor Brandon Jones could be facing over five years in prison
3 years ago
Gwen Stefani Receives Massive Backlash After "Insulting" April Fools' Prank
3 years ago
Katie Price Names And Shames The Twitter Trolls Bullying Her Son Harvey
3 years ago
Kim Kardashian Blasts "Body-Shaming and Slut-Shaming" In Brilliantly Honest Post
Next Page