Love Island stardom is a fame like no other.

Celebrity culture has undergone many changes in recent years.

The title of celebrity was once reserved for pop stars, actors and supermodels, but during the 2000s reality stars took their place in the hall of fame, and thanks to the boom of social media, influencers followed in their footsteps.

END_OF_DOCUMENT_TOKEN_TO_BE_REPLACED

Existing at the intersection of reality TV and the world of influencers is the cultural phenomenon that is Love Island.  The British reality dating show has thrust the likes of Molly-Mae Hague, Maura Higgins, Amber Rose Gill, Mille Court, Chloe Burrows, and now Ekin-Su Cülcüloğlu onto the world's stage, setting them up for global fame. 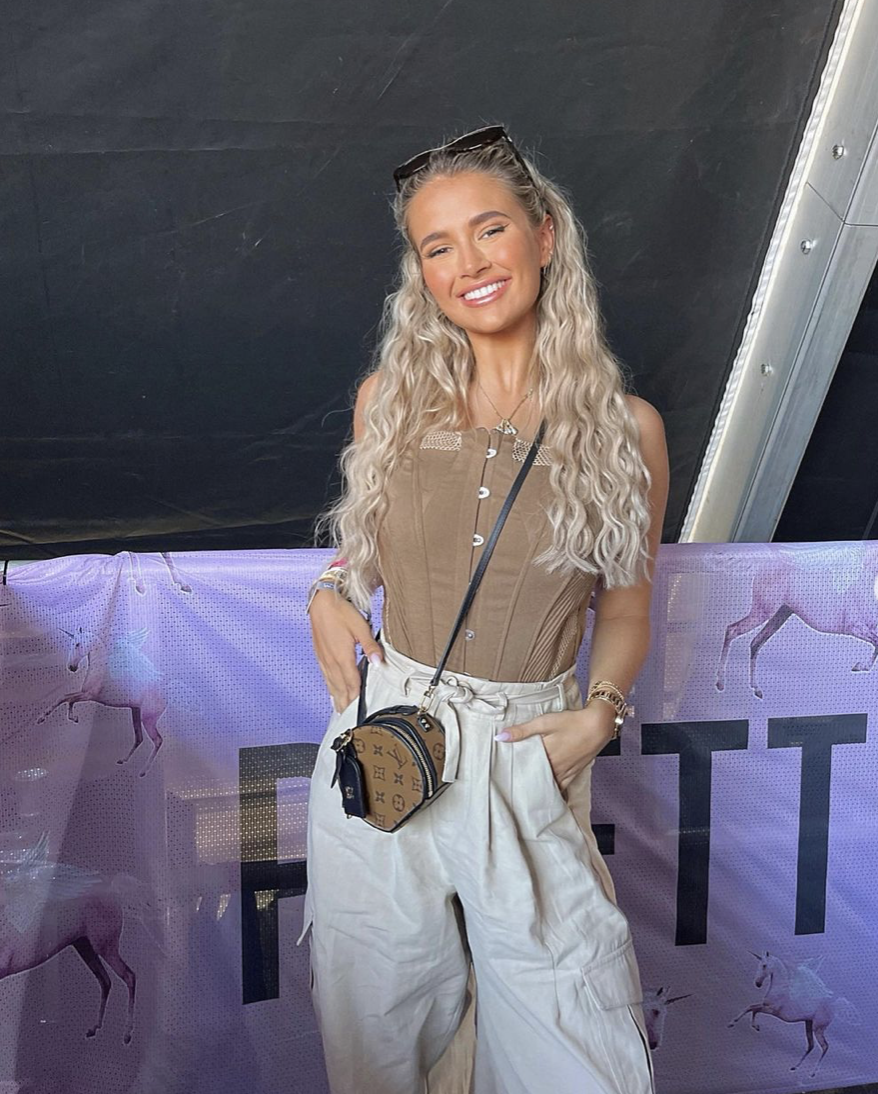 Love Island stardom exists on a plateau all on its own, not because it's a better way of becoming famous, but because it's distinct from any other route. Take for instance, the ordinariness of it all. While some contestants have influncer experience, or famous connections, many of them do not. We've seen plumbers, paramedics and fishmongers enter the villa and come away with larger followings than their professional influencer counterparts.

In order to optimise this overnight fame, Love Islanders have to play game. The ever-present threat of being dumped from the island requires the show's stars to optimise their time there. What ensues is tactical couplings, savvy social media handlers and repetitive catchphrases that they hope will stick. What's more, in order to prolong their stay, they have to endear themselves to the public. They must appear likeable and authentic without any feedback whatsoever on how they're being perceived.

END_OF_DOCUMENT_TOKEN_TO_BE_REPLACED

But the eight weeks of Love Island is only one part of the machine. What happens when the islanders leave the villa is a whole other story. For many, their stay is short, and they return to their normal lives and jobs but with a slight boost in their social media followings. But others find themselves thrust into the spotlight, with over a million followers, many of whom are happy to declare them a new national treasure.

Contestants leave the villa with newfound fame, but it's a fame that exists mostly online. The post Love Island career circuit is sustained through club appearances, brand deals and campaigns. Their social media platforms replace the TV cameras, and the pressure is on them to maintain the momentum they gained on the show by developing parasocial relationships with their fans. This following, in turn, makes them profitable for brands, and they are able to carve out a living through their sheer likability. The cameras may have stopped rolling but they still have to perform authenticity.

END_OF_DOCUMENT_TOKEN_TO_BE_REPLACED

One possible exception to the post Love Island career circuit is the show's most recent winners Davide and Ekin-Su. While the former has reportedly signed with Oh Polly, a major fashion retailer, the pair have also landed a TV gig, in which they'll travel around their motherlands, Italy and Turkey. This path signals a move away from the social media industry, and firmly into the realm of entertainment, which could see them becoming bonafide TV personalities, rather than just influencers. Indeed, their post Love Island career already looks like it's taking a different path to other alumni, and this could be down to their sheer likability. After all, they took home over 60% of the public vote. However, it could also signal the sheer power of Love Island, and the massive shift its seen in different years. This year's season was among the most watched, and perhaps fans have an appetite for the show's stars that cannot be satiated through brand deals and Instagram posts.

Love Island stardom exists in a celebrity category of its own. The show generates overnight fame for its contestants, and while we've seen the highs that can come with this, we've also seen many lows. Participants have been subject to online abuse and harassment after being thrust under the spotlight, and the impact of this can be devastating. Viewers of the show are all too familiar with the tragic loss of Caroline Flack, Sophia Gradon and Mike Thalassitis, and over the years viewers have called for more protection of the show's vulnerable cast members. After all, many of these people are ordinary folk who entered the show without anticipating just how famous they might become afterwards.

Love Island is a star-maker like no other, and this isn't necessarily a good thing. While the show has been transparent in recent years about the level of mental health support it provides its charges during filming and after they leave, Love Island is more than just the show we see on TV. This year, it was reported that on leaving the villa, the islanders will receive a minimum of eight therapy sessions, and that the producers will stay in contact with them for 14 months after the show ends, offering support where applicable. The aftercare on the show has become more extensive with each passing season, a reflection of just how big Love Island has become. Indeed, it's a massive cultural phenomenon and one hopes that after finding instant, overwhelming fame, its contestants are met with support on the outside world as well.

popular
Love Island's Faye Winter says she feels like she's "failing" as an influencer
McDonald’s launches Happy Meals for adults with toys included
Davide Sanclimenti opens up on having kids with Ekin-Su Cülcüloğlu as he turns down Dancing On Ice
Kelly Osbourne shares "wild" judgement she got for deciding not to breastfeed
Here are the baby name trends set to dominate 2023
5 delicious brunch spots around Ireland to try out on your next trip with the girls
Love Island's Adam Collard and Paige Thorne are "on a break"
You may also like
12 hours ago
Activist who rejected Oscar on behalf of Godfather star Marlon Brando dies aged 75
1 week ago
WATCH: First look at Netflix's YOU season 4
1 week ago
A Criminal Minds re-boot is happening – and here's everything we know
2 weeks ago
WATCH: The trailer for Mila Kunis' new Netflix movie is here
2 weeks ago
A docuseries about the 'Bling Ring' is coming to Netflix
3 weeks ago
The Handmaid's Tale confirmed for a 6th and final season
Next Page