"I wonder when I’ll get the keys!”

Rumours were afloat over the past week that Tom Holland and girlfriend Zendaya (aka everybody's favourite celebrity couple) had bought a house in the UK together.

Now, appearing on Live with Kelly and Ryan, a very confused Tom has weighed in.

“I’ve had so many people call me up because apparently, I bought a new house in South London? Which is completely false!" he said. 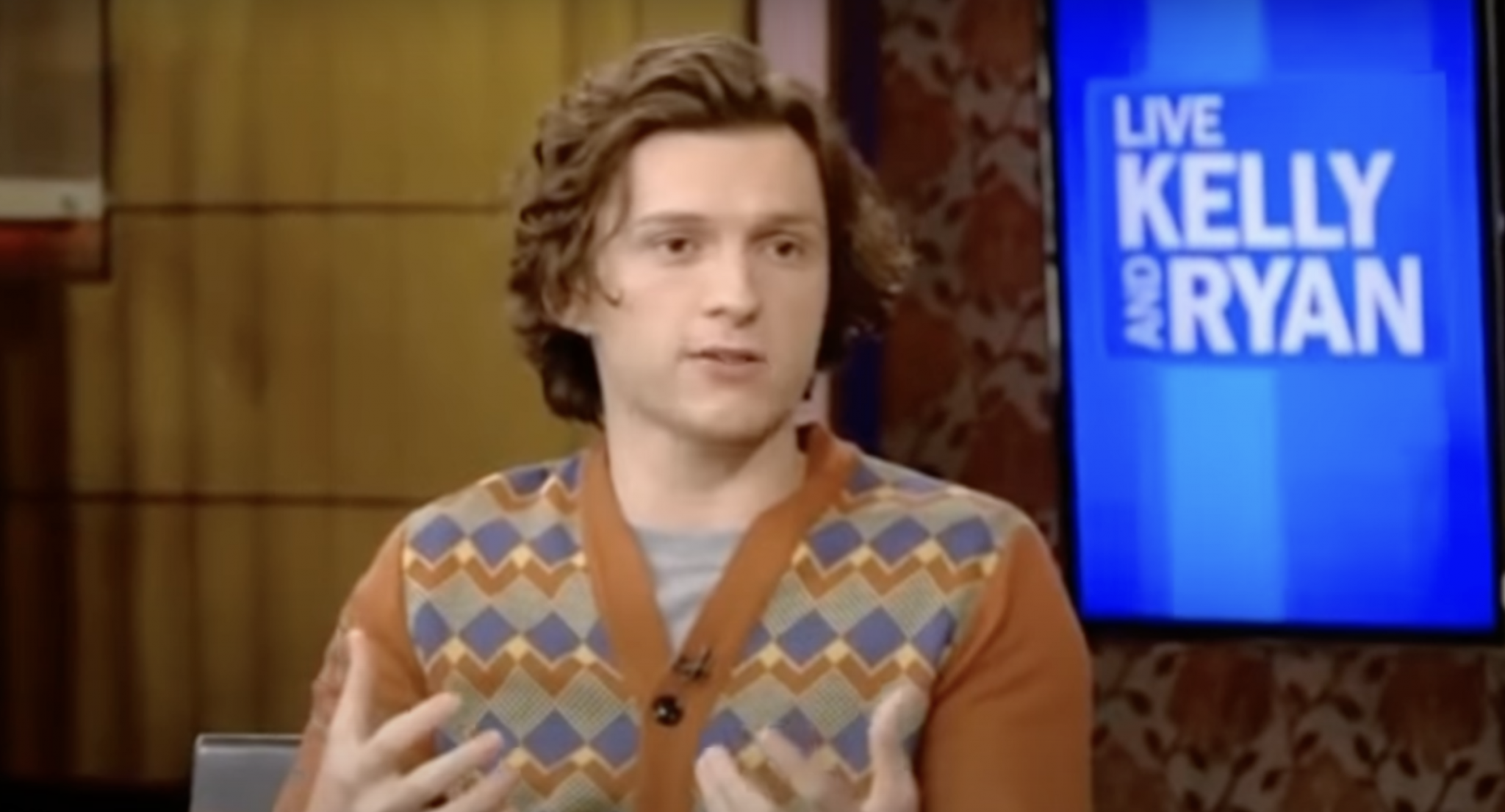 The Spider-Man actor said that his phone has been blowing up ever since it was incorrectly reported that the pair had become joint homeowners. 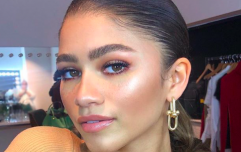 END_OF_DOCUMENT_TOKEN_TO_BE_REPLACED

He also claimed he had no idea how the rumour got started.

Tom and Zendaya first connected on the set of Spider-Man: Homecoming in 2017, although it wasn't until July 2021, when the two were photographed out and about together, that it was confirmed they were dating.

Despite their A-List celebrity status, the couple still manage to keep their relationship private - for the most part. 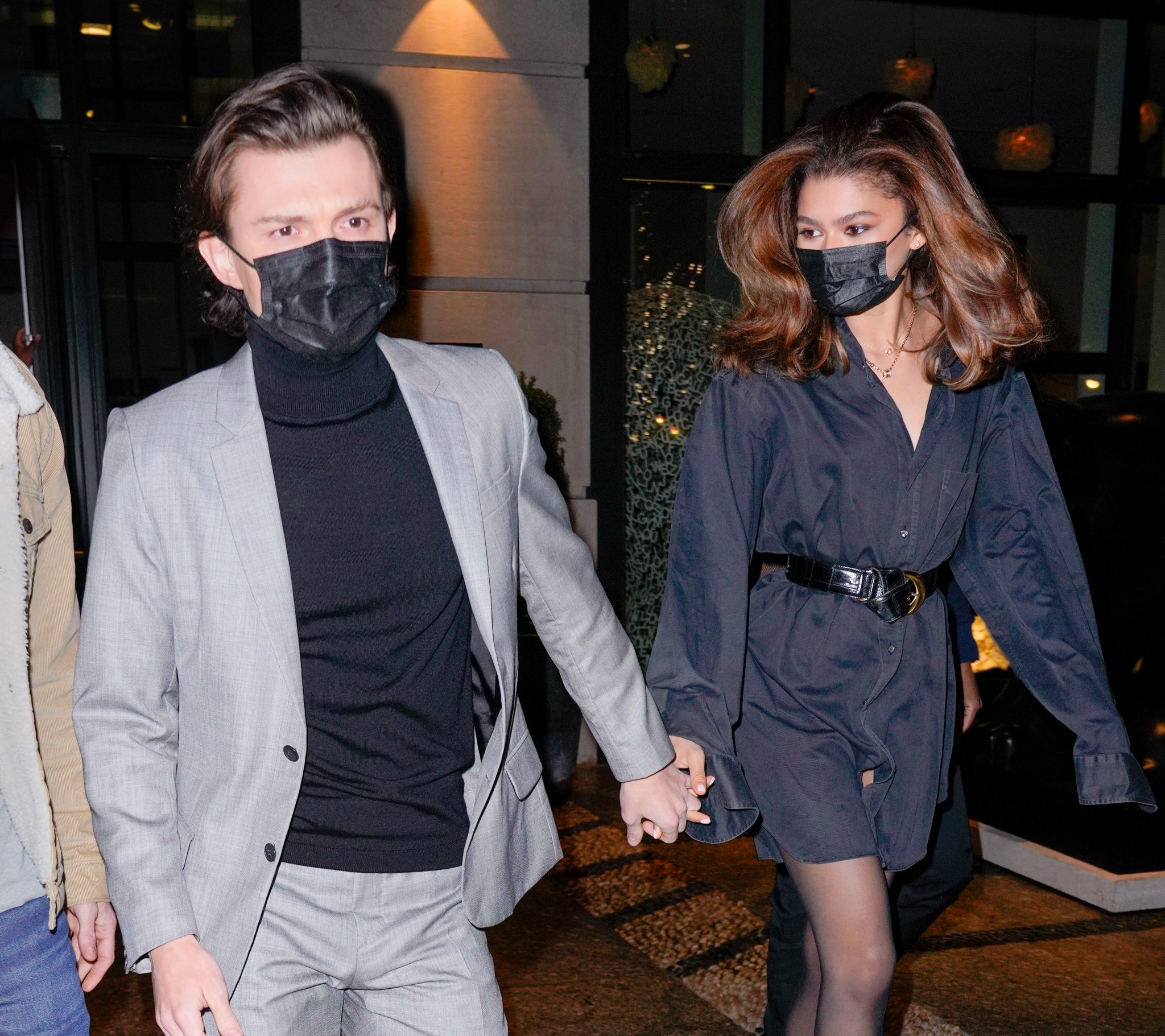 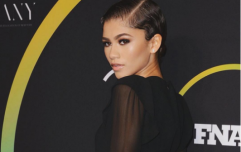 END_OF_DOCUMENT_TOKEN_TO_BE_REPLACED

"One of the downsides of our fame is that privacy isn't really in our control anymore," Tom previously told GQ.

"And a moment that you think is between two people that love each other very much is now a moment that is shared with the entire world."

He continued: "I've always been really adamant to keep my private life private. Because I share so much of my life with the world anyway. We sort of felt robbed of our privacy. I don't think it's about not being ready. It's just that we didn't want to."

popular
Irish girls name was the most used Irish name in the United States last year
Prince William shouts at photographer who was "stalking" his family
Another of Gemma Owen's family could be headed for a reality show
Michael Owen hilariously responds to Love Island's heart rate challenge
Ofcom receives 75 complaints over Jacques' treatment of Ekin-Su
Victoria Beckham recalls moment she was weighed on live TV
Love Island: Danica sets her sights on Andrew as Luca asks Jacques about his relationship with Gemma
You may also like
6 days ago
Everything we know about Zendaya's new movie Challengers
3 weeks ago
Tom Holland and Zendaya clean up at MTV Movie and TV awards
5 months ago
Well, that first episode of Euphoria season 2 was something, wasn't it?
6 months ago
Boy who saved little sister from dog attack invited to Spider-Man set
6 months ago
WATCH: Euphoria season 2 trailer has dropped along with the release date
7 months ago
WATCH: The trailer for Euphoria season 2 is finally here
Next Page