Rumours abound this week that singer Tulisa may well be in line to agree to a deal with ITV for their hit show, I’m A Celebrity, Get me out of Here!

The news comes after a tough court ordeal for Tulisa, and insiders believe that the show could be the perfect opportunity for her to bounce back into the public’s favour.

Tulisa was approached by the show last year, but turned down the offer as she was in the midst of trying to clear her name. 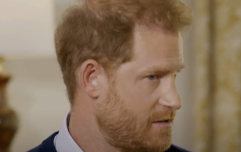 END_OF_DOCUMENT_TOKEN_TO_BE_REPLACED

It is believed that jungle bosses are extremely keen to land the singer on the show, with figures in the region of £250,000 to £500,000 being suggested as a ball park area for the deal.

Tulisa was on trial for allegedly brokering a cocaine deal with an undercover journalist. However, the case was thrown out of court on July 21st. The judge stated that there were "strong grounds" to believe that journalist Mazher Mahmood had lied. 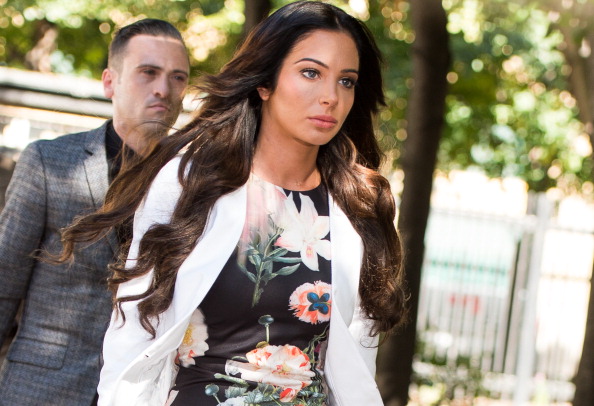 Tulisa is pictured arriving at court in July. 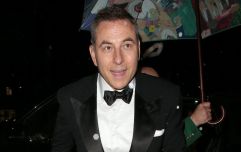 END_OF_DOCUMENT_TOKEN_TO_BE_REPLACED

Should she agree to the ITV deal, Tulisa would not be the first fallen celebrity to use I’m a Celebrity as a vehicle for getting her career back on trac,.

Other former contestants who enjoyed considerable fame from the show include Peter Andre, Katie Price and Kerry Katona. Stacey Solomon, Myleene Klass, Jason Donovan and Tara Palmer-Tomkinson also took part in past seasons of the show.

popular
Bride asks for divorce day after wedding following groom's disrespectful cake stunt
Has the Call Her Daddy podcast just pulled the best marketing stunt of all time?
Tributes paid following tragic death of Emma Pattison and her family
Head of dive squad searching for Nicola Bulley thinks 'something's not right'
Stacey Solomon hints at baby girl's name as due date nears
Love Island fans are calling for Ron to be dumped after accusing him of "gaslighting" Lana
Teenager killed in shark attack after swimming with dolphins in Australia
You may also like
1 month ago
Love Island contestants' families won't be allowed to post on social media this season
3 months ago
There's going to be a 2022 Love Island Christmas reunion
4 months ago
Ekin-Su Cülcüloğlu joins the Dancing On Ice line up
4 months ago
ITV boss defends Phil and Holly once more
4 months ago
Love Island bosses hit back at Luca Bish's Casa Amor claims
5 months ago
Laura Whitmore shares details of new TV project
Next Page