"There's so many I could write a book!"

But one things for sure, the ending of the show had nothing to do with a lack of ideas. Creator Lisa McGee has been sharing some of the storylines that didn't make the cut with fans.

Speaking to Digital Spy, Lisa said she had so many axed ideas that she was considering putting them all together in a book.

One of the "funniest" storylines involved the gang learning first aid. 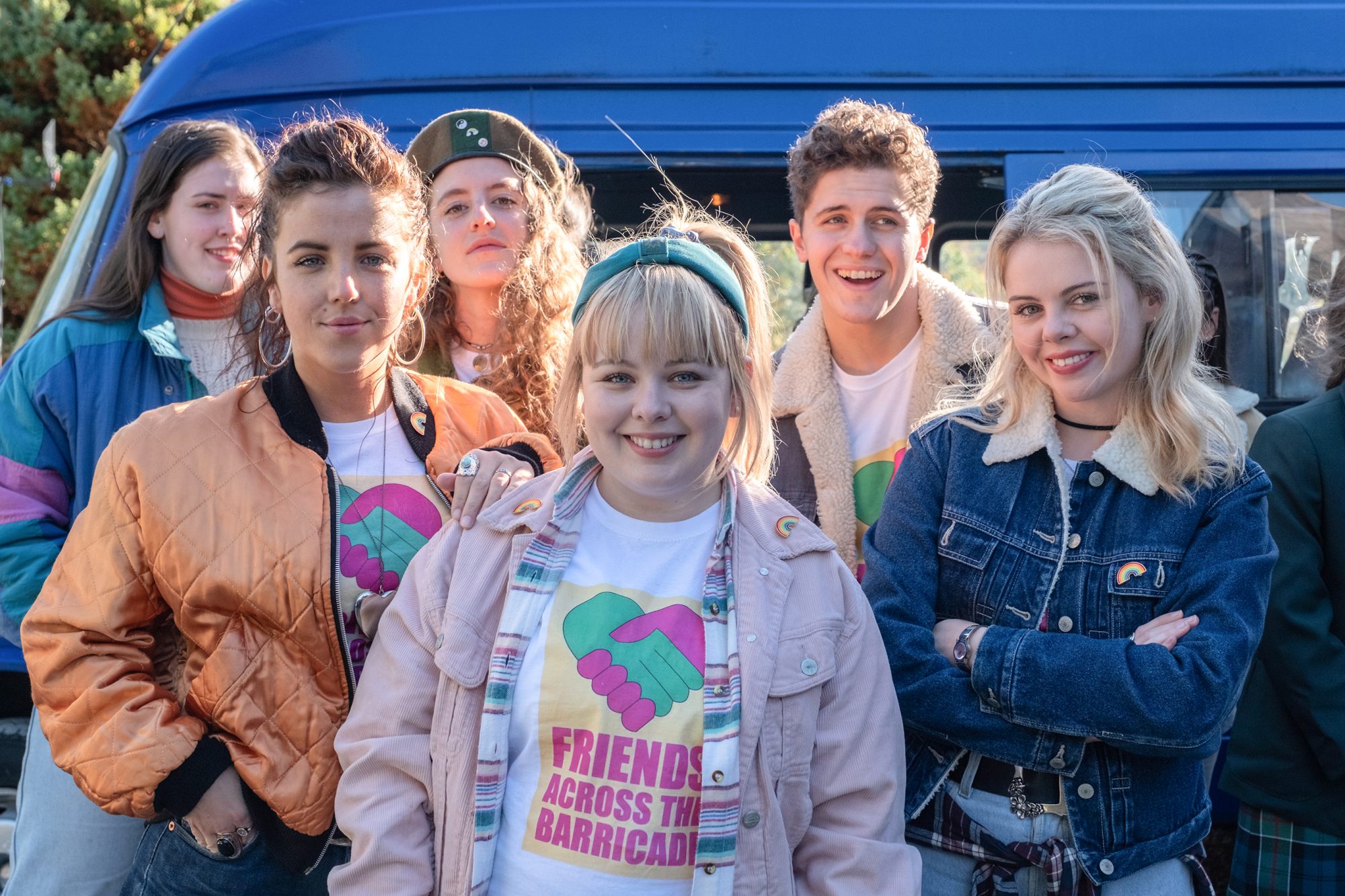 "It probably doesn't sound that funny, but it was one of the funniest things I've written, but I couldn't find room for it, where they learned first aid," she said.

END_OF_DOCUMENT_TOKEN_TO_BE_REPLACED

"They're so, so terrible at it, but Orla kind of ends up accidentally saving someone's life later in the episode, using the first aid technique."

Another explosive storyline saw the whole school find out that James had never been baptised.

"In a whole different episode that never made it, they discover at the school that James was never baptised, never christened, so he has to get baptised as an adult," Lisa explained. 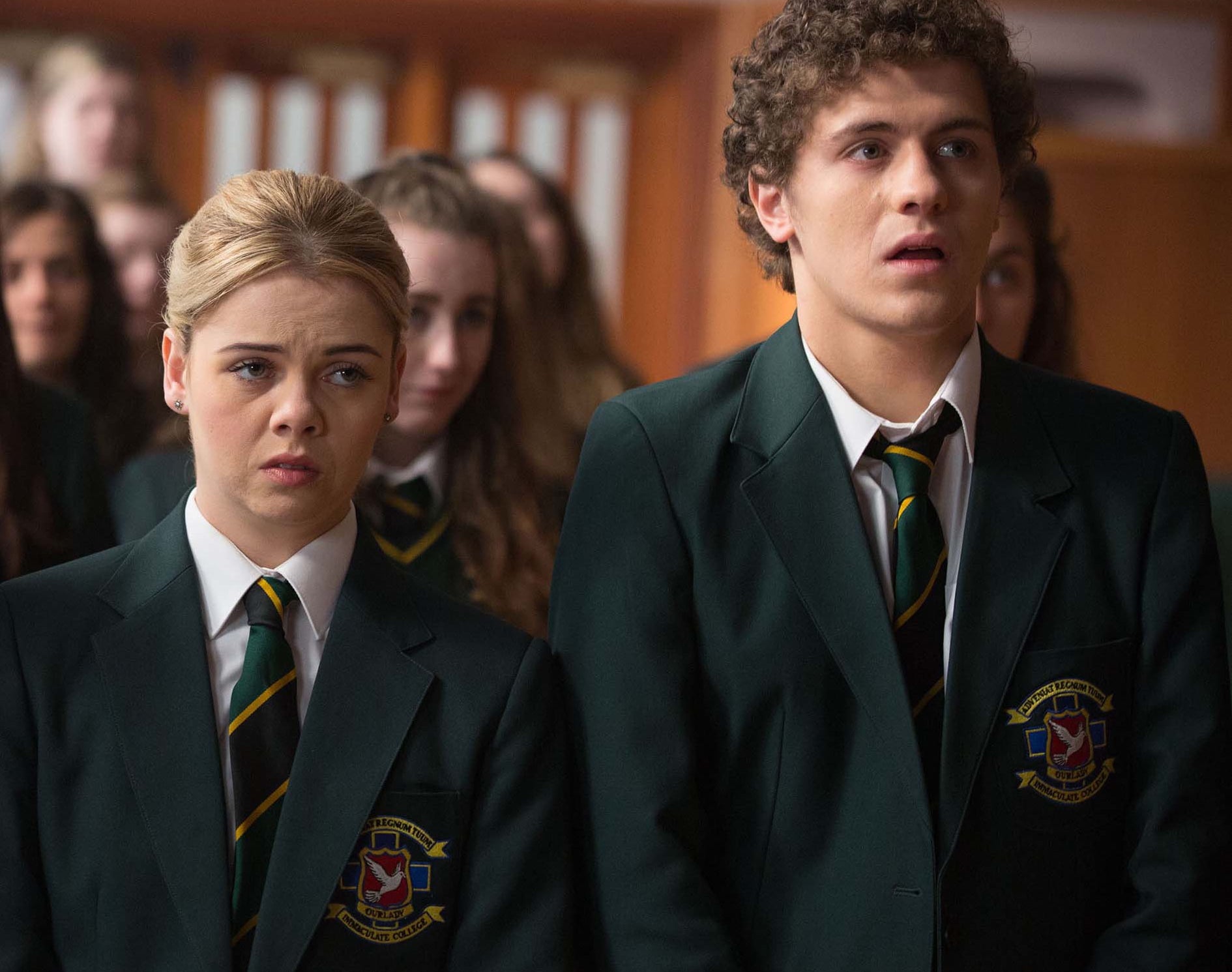 END_OF_DOCUMENT_TOKEN_TO_BE_REPLACED

"And they do the whole Catholic baptism, like wear whites and get dunked in water and all that kind of stuff. So the gang have this huge fallout because they want to be his godparents, because you know you kind of choose two in the Catholic Church, so he's auditioning the gang for which two are gonna be the godparents.

"It just was very stupid, but that was a whole episode that was really funny but I couldn't find the political heart of it. So we had to leave it."

Another James plot that didn't make it involved the teen pretending to be a football fan. "I had James pretend he's sort of really into football to try and make some friends - and ends up coaching this team."

She went on to hint at another gem of a storyline which involved Ma Mary and Aunt Sarah try to solve a local crime. Incredible.

An hour long Derry Girls special will air this evening at 9pm on Channel 4.

popular
Love Island’s Afia explains why Gemma’s dad has not been mentioned on show
Two dumped islanders have confessed their feelings for each other since leaving the villa
Love Island fans concerned over "bullying" of Ekin-Su
Shaughna Phillips brands Love Island heart rate challenge "fixed" and "vile"
Love Island fans are in shock after new boy Charlie revealed his age
Why Are Men so Obsessed With Boobs? The Answer is Pretty Surprising...
Selling Sunset's Maya Vander experiences miscarriage
You may also like
1 week ago
The little girl who played baby Anna on Derry Girls has been diagnosed with leukaemia
1 month ago
Derry Girls creator actually sent Chelsea Clinton a letter when she was 13
1 month ago
A Derry Girls star made an appearance in Conversations with Friends last night
1 month ago
Viewers in bits over emotional Derry Girls finale special
1 month ago
An ode to Derry Girls
1 month ago
Derry Girls fans in bits following emotional season finale
Next Page