There's devastating scenes ahead for Sinead Tinker during tonight's episode of Coronation Street.

The Weatherfielder was diagnosed with cervical cancer earlier this year, soon after finding out that she was pregnant with Daniel Osborne's baby.

She has since been lying to him about going to chemotherapy and instead, trying alternative medicine in an effort to cure the illness herself.

However, tonight Sinead will discover that her good friend Steff has passed away.

Steff, who has been a constant presence during Sinead's illness, had also decided to try alternative therapies instead of chemo to try and beat the disease. 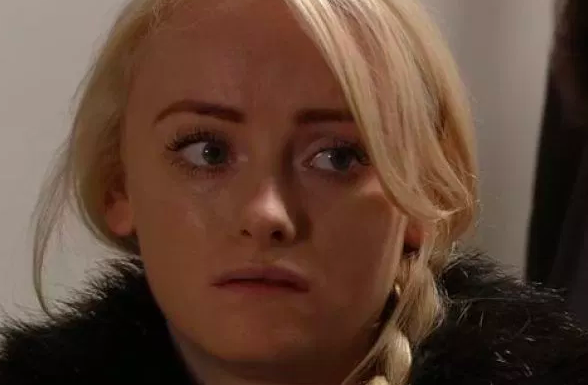 Her death comes as a shock to Sinead, but also will eventually give her the kick she needs to recognise that chemotherapy is the only thing that's going to make her better.

Following this, Chesney decides he's going to stage a robbery to try and get Sinead the money she needs to go abroad for a different kind of treatment - a last ditch attempt before she avails of treatment on the NHS.

The whole scenario doesn't quite go as planned though and leaves Sinead feeling incredibly guilty for taking Dev's money.

She eventually returns it saying that she found it somewhere, but Dev doesn't quite believe her. 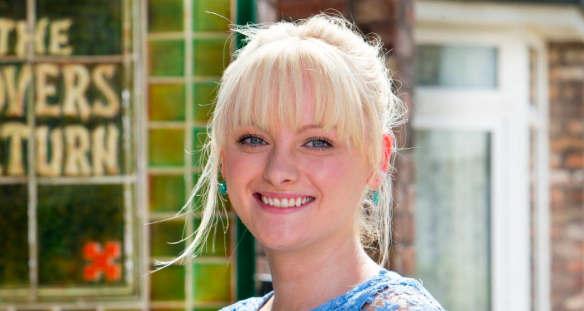 END_OF_DOCUMENT_TOKEN_TO_BE_REPLACED

Corrie actor Katie McGlynn previously said that getting chemo at home was probably going to be the only thing that would help Sinead.

"I'd love for the treatment in Germany to help Sinead, however I've personally researched it and a lot of cases, it won't.

"Germany are doing a lot more research methods than we are, as England. However it's not as successful as chemo is so for Sinead's current predicament, she needs chemo on the NHS – that's her best option."

popular
QUIZ: How well do you remember The Rugrats Movie?
QUIZ: Can you name the Keanu Reeves movie from just the screenshot?
Love Island's Lucie and Luke have confirmed they are, indeed, dating
Womb stories: Bodyform's latest ad is a triumph for women's health portrayal
Lidl launches own fake tan and it'll only set you back €3.99
Someone has ranked the penis size of men from all over the world
James Franco Has Opened Up About His Relationship With Lana Del Rey
You may also like
3 months ago
Real life Corrie couple Sally Carman and Joe Duttine have gotten engaged
4 months ago
Corrie's James Burrows has landed his first role after leaving the soap
4 months ago
Coronation Street star 'in self-isolation' over coronavirus worries
4 months ago
'The hardest goodbye': Corrie's Lucy Fallon pays tribute to Bethany Platt as her final scenes air
4 months ago
Coronation Street's James Burrows shares details about Ali Neeson's exit storyline
4 months ago
Corrie's Ian Bartholomew says it is 'uncomfortable' playing Geoff Metcalfe
Next Page