A documentary about Amber Heard and Johnny Depp is coming soon

The two-part series aims to highlight the "hugely important issue of domestic violence".

Johnny Depp and Amber Heard's tumultuous relationship is set to be the subject of a new documentary.

The series, titled Johnny vs Amber, will focus on the couple's highly-publicised separation and divorce. 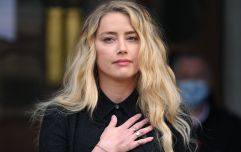 END_OF_DOCUMENT_TOKEN_TO_BE_REPLACED

It will feature interviews with lawyers and people close to the actors, as well audio recordings and footage filmed by the pair themselves. It is set to air Discovery+.

Johnny and Amber began dating in 2012 before getting married in 2015. Just one year later, Amber filed for divorce and sought a restraining order against her ex-partner, accusing him of emotional, verbal, and physical abuse.

Johnny denies all allegations against him.

The documentary will explore both sides of the story with equal attention. The first episode will tell Johnny's story, looking at how he "felt he was married to a Machiavellian liar who would stop at nothing to protect her image". 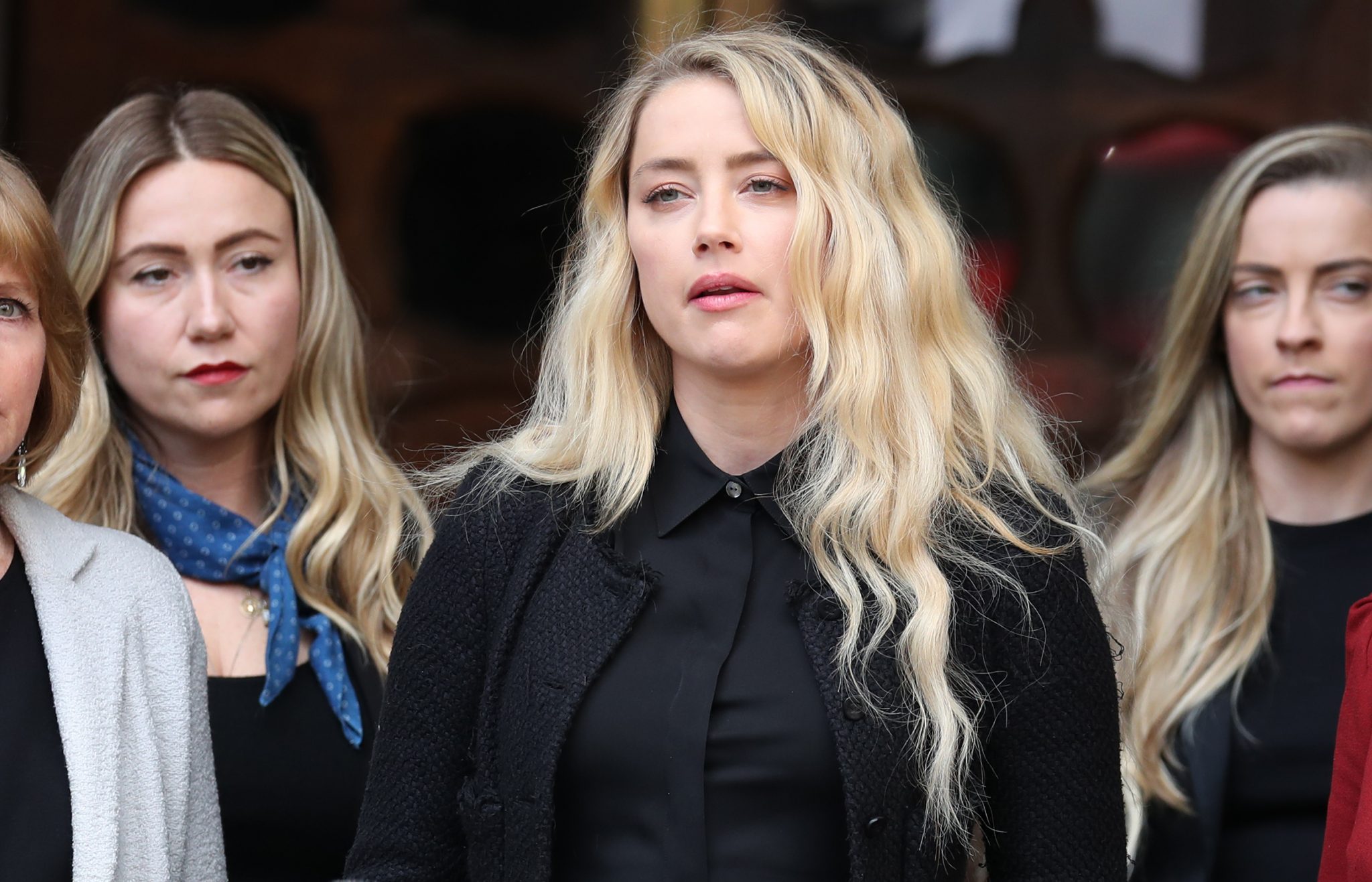 Meanwhile, the second will deal with Amber's version of events - a young woman who "married the man of her dreams only to see him turn into a violent drug-fuelled monster".

"Through the tapes, home videos and text messages shown in court, these films give viewers a rare and important insight into a marriage that went tragically wrong and to better understand the hugely important issue of domestic violence," Executive Producer Nick Hornby said.

Charlotte Reid, VP commissioning for entertainment at Discovery added: "The story of what happened between Johnny and Amber continues to be hugely divisive, between fans and the public at large. 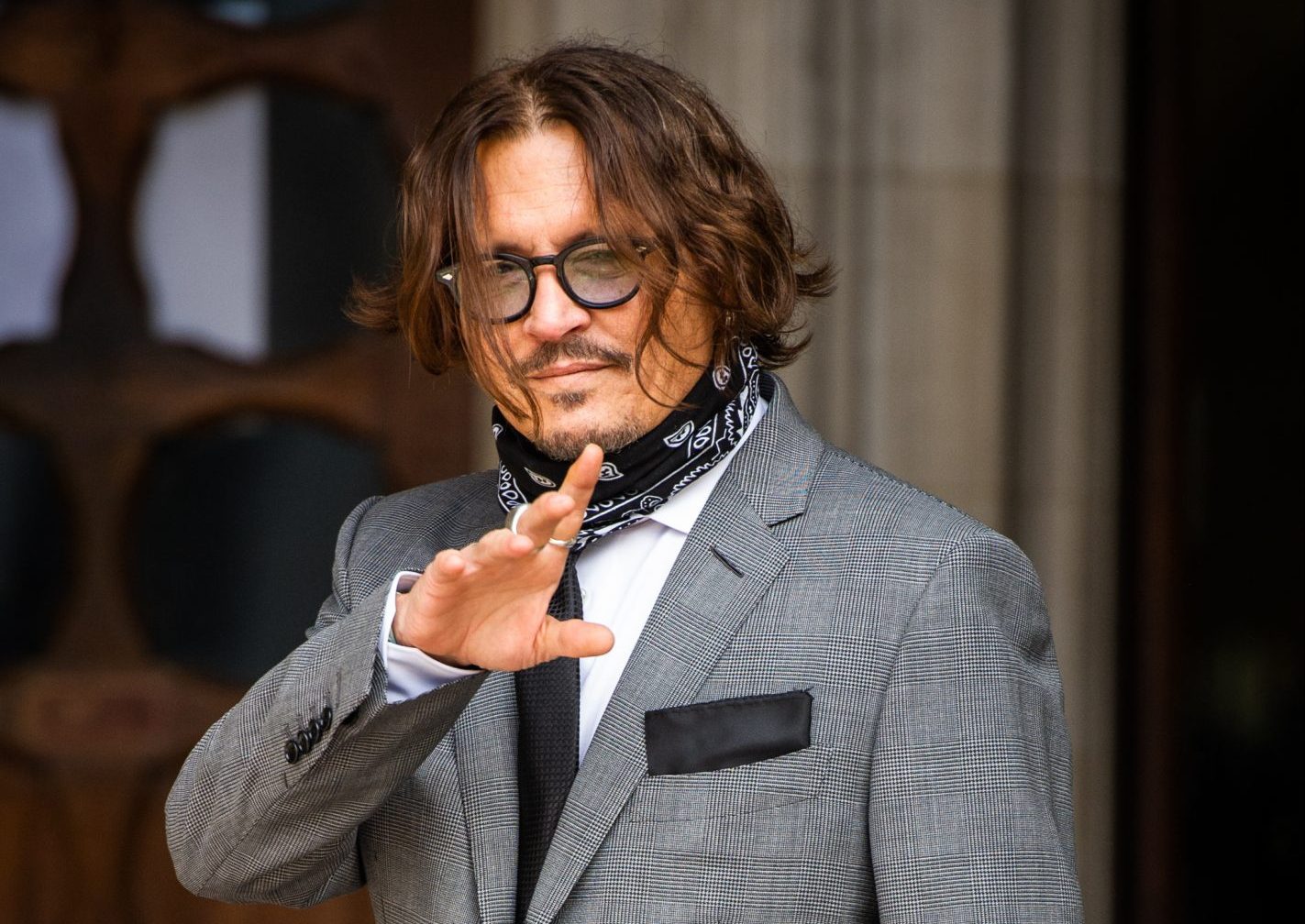 "We set out to make a documentary that would explore the story from each of their perspectives, so the viewer can go beyond the headlines, understand who they are, and decide who they should believe in this complex human story."

Last year, Johnny lost a libel case against The Sun over the newspaper's reporting of him as a "wife beater". Courts found that the publication had done enough to justify the use of the word in its reporting of him.

The legal battle between the actor and his ex-wife is still ongoing.

popular
Rob Kearney and Jess Redden arrive at wedding venue ahead of big day today
Irish man in his 20s dies after being kicked by a horse
Charlie from The Santa Clause is 32 now and people are completely freaking out
Tributes paid to 29-year-old Irish woman who tragically passed away on holidays
Khloe Kardashian has JUST confirmed she is pregnant
Someone has ranked the penis size of men from all over the world
Remember Charlie from The Santa Clause? Here’s what he looks like now
You may also like
2 months ago
Johnny Depp says "no one is safe from cancel culture"
1 year ago
Johnny Depp to receive full salary for Fantastic Beasts despite being dropped
1 year ago
Johnny Depp has been dropped from Fantastic Beasts movies
1 year ago
Johnny Depp loses libel case against The Sun over claims he beat his ex-wife
2 years ago
Johnny Depp is suing his ex-wife Amber Heard for $50 million
2 years ago
Amber Heard received death threats following Johnny Depp abuse accusations
Next Page