The Dropout: An excellent indicator of the rise and fall of the girlboss era

Far from being an empowering emblem of feminism, the girlboss represents the horrors of capitalism.

The final episode of Hulu and Disney+' hugely popular series The Dropout streams this week, and it's been a wild ride for fans of the show.

The Dropout sees Amanda Seyfried play convicted criminal Elizabeth Holmes, the founder of the now defunct company Theranos. Theranos was once valued at $9 billion, but the technology, which claimed to be able to diagnose illnesses through a very small amount of blood, was faulty. Theranos exaggerated its accuracy and misled investors, and now, Holmes is awaiting sentencing for wire fraud and conspiracy to commit wire fraud.

END_OF_DOCUMENT_TOKEN_TO_BE_REPLACED

The miniseries tracks Holmes' rise to success, while documenting the toxic workplace she oversaw, and the very real lives her technology put a risk for the sake of wealth and fame.

Initially, Seyfried's Holmes mirrors the trope of the 'girlboss', a term that was popularised by Nasty Gal founder Sophia Amoruso. She defined a girlboss as a woman "whose success is defined in opposition to the masculine business world in which she swims upstream".

In The Dropout, Holmes embodies this at first. She builds her business, works around the clock and sleeps in her office. She optimises her life, drinking green juice for fuel, and modelling her hero, Steve Jobs, by wearing black polo necks every day. She appears to be motivated by her vision, a world in which "no one ever has to say goodbye too early". When she meets pushback in the corporate world, she calls out systemic sexism, and feels that as a young woman, the odds are stacked against her. 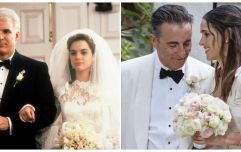 END_OF_DOCUMENT_TOKEN_TO_BE_REPLACED

Over the past few years, the public perception of what a girlboss is has changed. Some critics called it out as an infantilising term used against women in business, others saw it as a neoliberal feminist veil that attempted - and failed - to mask the horrors of capitalism. In The Dropout, Holmes' ruthless ambition overrides any initial desire she had to make a difference. This darker side of the girlboss trope then unfurls for the viewer, and it's frightening.

In her quest for success, Seyfried's Holmes puts real lives at risk. In episode six, a technician sends out a negative result on a patient's Vitamin D test. When Erica Cheung objects, she is told by the technician not to panic. It's only a Vitamin test after all. But Cheung rightfully points out that the patient is still a real person, and the test could just as easily by diagnosing something more serious. She highlights how inaccurate results endanger the patients who put their trust in Theranos. She subsequently loses her job. 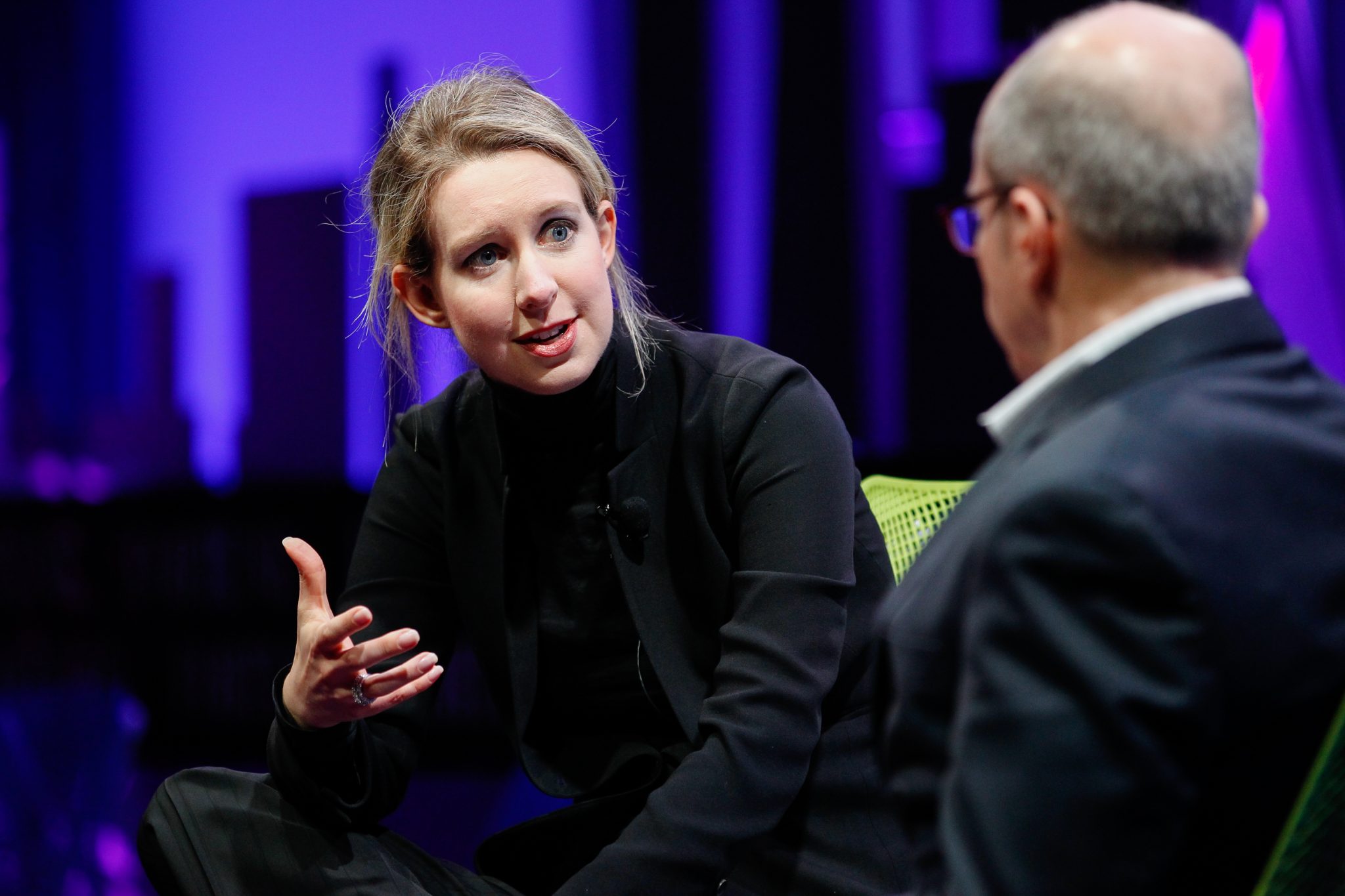 Holmes guarded her secret by creating a toxic workplace. Employees were made to sign NDAs and at various points, threatened with termination and life-altering litigation. Security agents oversaw office life and employees were prohibited from discussing their work with anyone outside of their departments. The Dropout highlights the impact this culture had on its employees, who are in a constant state of panic. The series also shines a light on the case of biochemist Ian Gibbons (Stephen Fry), who took an overdose the night before he was due to testify in a lawsuit about the company's technology. He subsequently died from liver failure five days later.

END_OF_DOCUMENT_TOKEN_TO_BE_REPLACED

Indeed, The Dropout mirrors the evolution of the public perception of the girlboss. Far from being an empowering from of corporate feminism, the term girlboss has come to represent the horrors of capitalism, in which resources and people are exploited, while lives are put on the line for the sake of profits and acclaim.

You can watch The Dropout on Disney+.

popular
Love Island’s Afia explains why Gemma’s dad has not been mentioned on show
Two dumped islanders have confessed their feelings for each other since leaving the villa
Love Island fans concerned over "bullying" of Ekin-Su
Why Are Men so Obsessed With Boobs? The Answer is Pretty Surprising...
Shaughna Phillips brands Love Island heart rate challenge "fixed" and "vile"
Ryan Tubridy has heartwarming reunion with Toy Show star Saoirse Ruane
Selling Sunset star quits show as it's renewed for two more seasons
You may also like
1 week ago
The little girl who played baby Anna on Derry Girls has been diagnosed with leukaemia
1 week ago
UK lined up to host Eurovision 2023 after organisers rule out Ukraine show
1 week ago
Here's why Gemma and Luca have a fight on tonight's Love Island
1 week ago
Joker 2: Lady Gaga reportedly in talks to play Harley Quinn in sequel
1 week ago
A Virgin River cast member just gave us a major sneak-peek on season 4
2 weeks ago
Netflix's latest true crime doc about the horrors of the internet is coming soon
Next Page