"Does Michael Owen have shares in ITV or something?"

On Sunday night's episode of Love Island, a bombshell in the form of Gemma Owen's ex-boyfriend arrived to the villa, and fans took to Twitter to share their concerns over the show turning into 'the Gemma Show'.

23-year-old rugby player Jacques O'Neill shocked the villa - and viewers at home - by becoming the latest bombshell to join the cast. He began his Love Island journey by going on dates with Afia Tonkmor and Paige Thorne, before later meeting the rest of the islanders, and reuniting with his former flame Gemma. 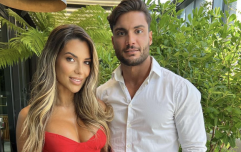 END_OF_DOCUMENT_TOKEN_TO_BE_REPLACED

Some viewers, however, were less than impressed with the episode. Many thought that the show is giving far too much screen-time to Gemma's storyline, and not enough to the rest of the islanders.

One wrote: "I don't remember turning in at 9pm every night to watch Gemma island lol."

Another tweeted: "All I need is more Ikenna, Indiyah and Paige and LESS Gemma and Davide." 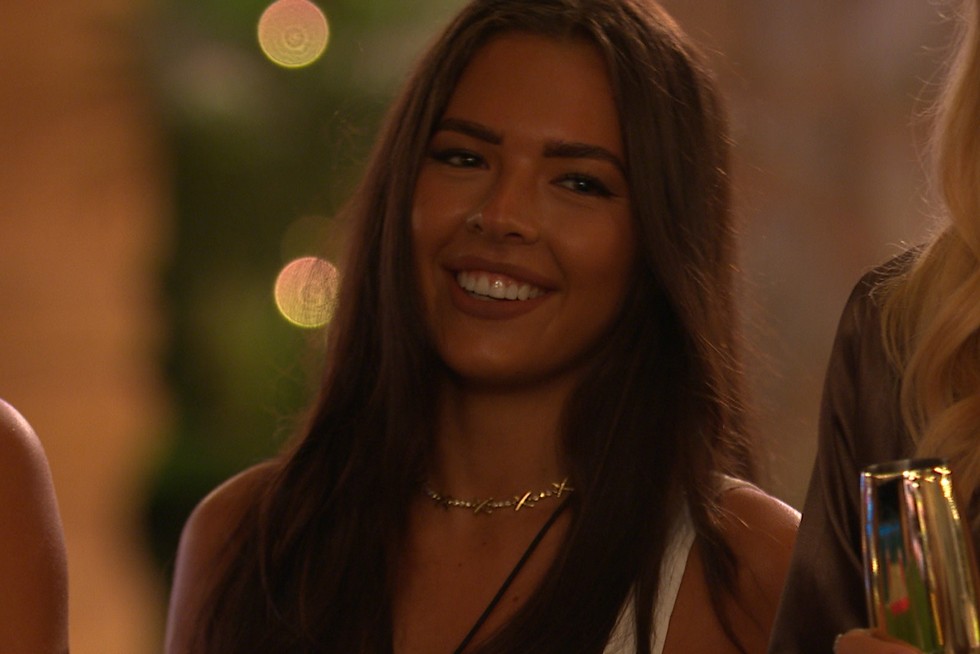 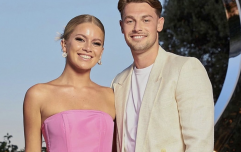 END_OF_DOCUMENT_TOKEN_TO_BE_REPLACED

A third shared: "It's been a week and it's been Gemma and Davide, Gemma and Luca now Gemma and the ex.... does Michael Owen have shares in ITV or something?"

What's more, it looks like another one of Gemma's exes is on the way into the villa. As The Sun reports, Gemma's ex Cameron Green is rumoured to be the next bombshell to enter the villa.

One viewer felt that the reason the show is sending in Gemma's exes is to get her to reveal that she is the daughter of English football star Michael Owen.

They wrote: "I can't believe they're bringing in Gemma's ex to reveal that Michael Owen is her dad because no one's asking."