The Rebekah Vardy/ Coleen Rooney drama has provided us with endless entertainment this week. Now it could also bring back one of the noughties' biggest shows.

Footballer's Wives could be set for a reboot after the ugly spat between real-life WAGs Coleen and Rebekah that erupted on Wednesday.

The show's writer and producer  Liz Lake said the story had inspired her to start working on storylines again.

"I'm typing as we speak! Wouldn't [another series] be nice?" she said in an interview on BBC Radio 4 today.

After a week that's proven that the truth is often stranger than fiction, Liz recalled how some criticised the drama for appearing to copy real events. 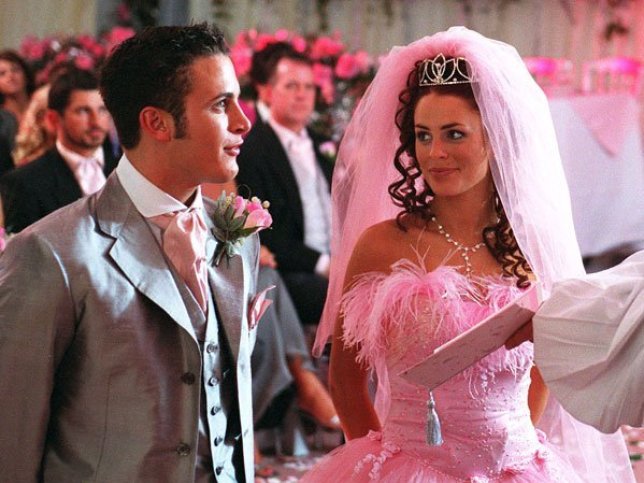 "We used to get accused of being hyperbole you know!" she said.

"I can tell you there were times we were writing stories where honest to God there'd be news stories on the radio where I'd have to stop what I was doing because the writing happened prior to shooting and by the time it went out it would look like we had stolen the story from the radio."

Footballer's Wives ran on ITV from 2002 to 2006, following the lives of the players of a fictional Premier League team and their wives and girlfriends.

The early seasons of the show were a ratings a hit and it featured cameos from a number of real-life footballers and celebrities.