The reality tv star breaks into tears on the new episode, 'it just means a lot to me.'

The Kardashians came back to our screens three weeks ago and we've already seen old drama resurface.

In the first episode, we see Kim finding out that the sex tape she made with her boyfriend, Ray J, in 2003 could re-surface.

Her son Saint-West shows her an advert on Roblox, that states there is unreleased footage from the same tape. Luckily Saint cannot read the advert, but this doesn't make the situation any less terrible for Kim. 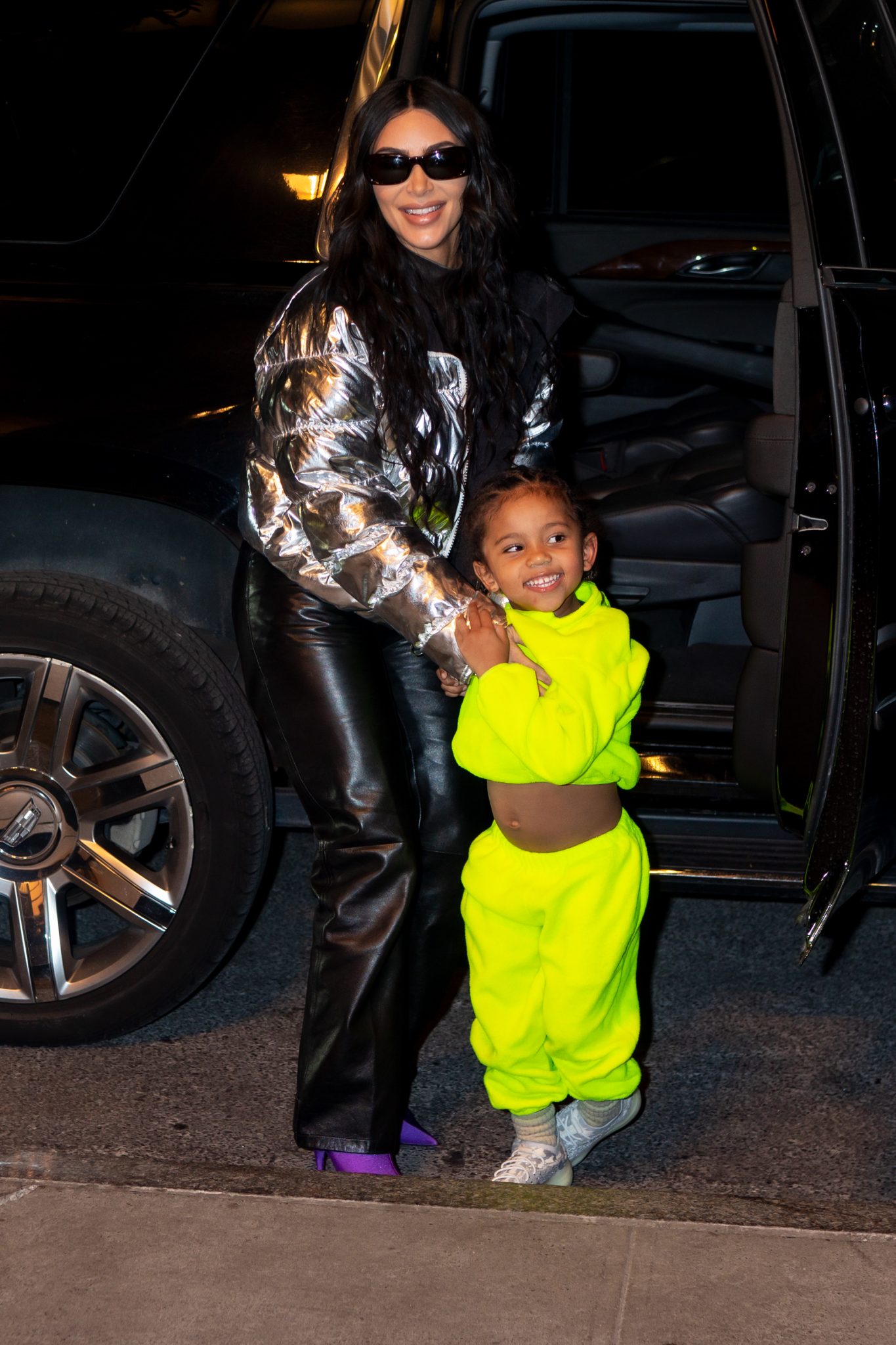 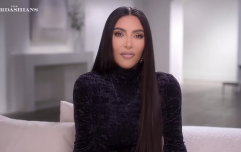 END_OF_DOCUMENT_TOKEN_TO_BE_REPLACED

Understandably Kim is extremely upset that there are threats from Ray J's ex-manager Wack, to leak this intimate footage that was not intended for sharing.

She contacts her lawyer Marty Singer and tells him to go in all guns blazing. "I have all the time, all the money, and all of the resources to burn them all to the fucking ground," she said.

Fortunately for Kim we see in the newest episode that it doesn't come to a sore legal battle as her ex-husband Kanye West enlists his help. 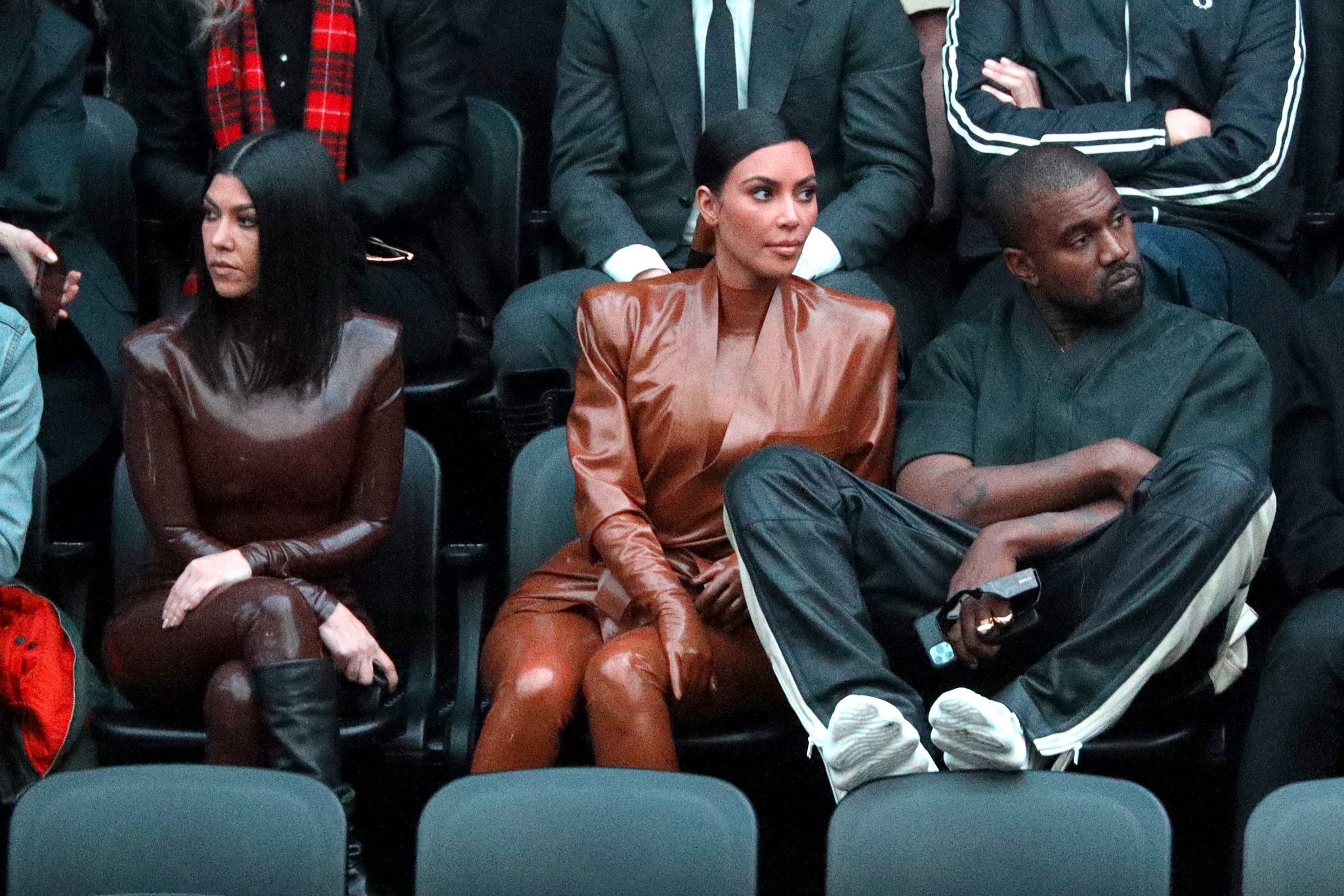 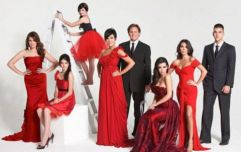 END_OF_DOCUMENT_TOKEN_TO_BE_REPLACED

In the last two episodes, we have seen Kim preparing to host SNL and the third episode is the big night. However, Kanye makes a surprise visit to her hotel room where she is practicing with her family.

He flies from LA and back again, and then onto New York where the Kardashians are, with a hard drive, computer tower, and monitor that he got from Kim's ex Ray J. 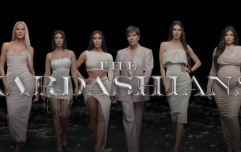 END_OF_DOCUMENT_TOKEN_TO_BE_REPLACED

Everyone was shocked to see Kanye who hasn't made an appearance on the show yet.

“I haven’t seen you in forever," says Kris.

Kanye then explains his reason for being there, “I had to go to LA and come back. I just traveled to get something for Kim.”

Kim already seems to know what he's done and can't wait to show her family. “So Kanye flew home last night and he came back this morning and I wanna show you guys what he got me.”

This was HUGE: ✨⭐️✨
He got her the original SEX TAPE back, I don’t know if there is anything bigger he could ever get her than this.

Let’s get a security guard in here to guard that Janky bag ?? pic.twitter.com/Vp9zKn78FE

She then opens a large black suitcase revealing the hard drive, computer tower, and monitor.

“He got me all of the sex tape back," she says. She goes on to explain that Kanye met up with Ray J and received all the footage directly from him.

The Kardashians is out every Thursday and Irish viewers can watch with Disney Plus.

popular
Irish girls name was the most used Irish name in the United States last year
Ofcom receives 75 complaints over Jacques' treatment of Ekin-Su
Love Island: Danica sets her sights on Andrew as Luca asks Jacques about his relationship with Gemma
Michael Owen hilariously responds to Love Island's heart rate challenge
Prince William shouts at photographer who was "stalking" his family
Another of Gemma Owen's family could be headed for a reality show
Dublin Airport not ruling out a "flight cap" amid chaos
You may also like
1 month ago
Kardashian fans in hysterics after Kim's vegan advert
1 month ago
Everything you might have missed from Kourtney and Travis' wedding
1 month ago
Met Gala 2022: The most memorable looks from the biggest night in fashion
2 months ago
EXCLUSIVE: The Kardashians speak to Her ahead of their new show debut
3 months ago
Kim Kardashian perpetuates another unattainable beauty standard as she photoshops carpet on floor
3 months ago
Khloe Kardashian says new show will unpack Tristan scandal
Next Page