Richard Madden has confirmed that season two of Bodyguard won't be filmed this year.

The news comes a shortly after creator and writer Jed Mercurio confirmed they were "in talks" about a follow up season - although nothing had been officially confirmed just yet.

Now, Madden has said that if there is a another season of Bodyguard, it won't be for awhile - as they have decided they want to do the story justice and not rush things. 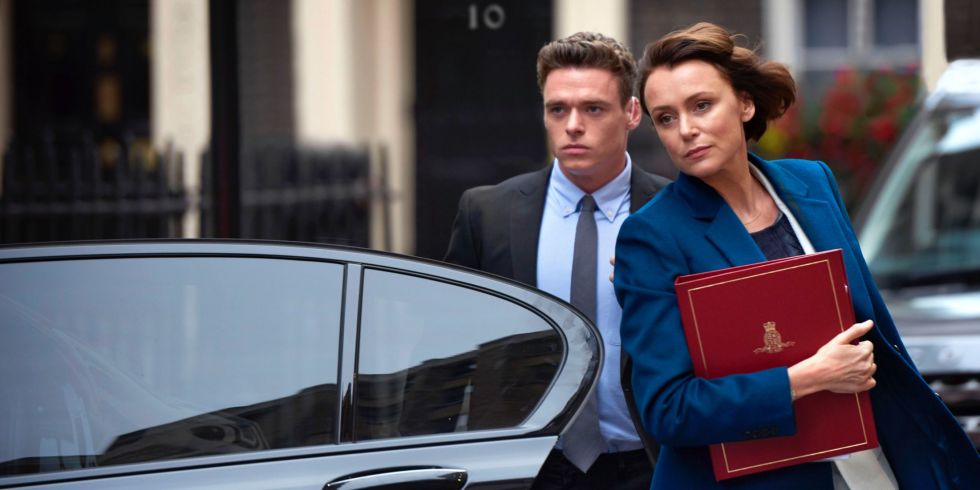 "So I'm very keen to work with Jed and work out how to move on the next bit of the story.

"But we decided we're not going to rush it and shoot something this year.

"We're going to give it a breath and do it justice. If we come back to do another one, I want to do something as different as the first series was, and not just repeat the cycle, repeat the formula.

"I want to do something totally different and I'm excited to see what Jed comes up with in that way." 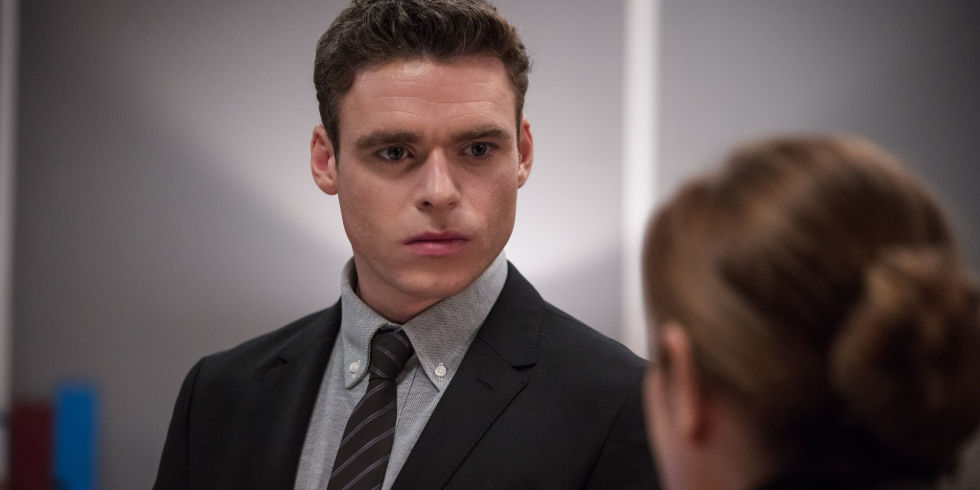 He also admitted he had been "fascinated" by his character, David Budd, and was "very keen" to find out what would happen to him two years later.

"When we did the show, it was just going to be a one-off, it's own thing, because Jed was still writing the show as we were doing it.

popular
QUIZ: How well do you remember The Princess Diaries?
Will Smith admits to 'failing miserably' in 21-year marriage to Jada Pinkett Smith
Glossier: A first-time buyers guide to this cult beauty brand
James Franco Has Opened Up About His Relationship With Lana Del Rey
Someone has ranked the penis size of men from all over the world
Why Are Men so Obsessed With Boobs? The Answer is Pretty Surprising...
Security footage released of Naya Rivera as search is updated to recovery mission
You may also like
2 weeks ago
QUIZ: How well do you remember the very first episode of The O.C.?
2 weeks ago
Leo Varadkar defends use of Mean Girls quote in Covid-19 speech
1 month ago
Carole Baskin handed control of Joe Exotic’s zoo in Oklahoma following court case
1 month ago
PERSONALITY QUIZ: Which Normal People character are you?
1 month ago
'It's just reminded me how rich Sally's books are': Normal People producers on adapting Conversations With Friends during lockdown
1 month ago
'That’s the most honest answer': Skeet Ulrich reveals why he is leaving Riverdale
Next Page