"Our only stipulation for applicants on Love Island is that they are over 18, single and looking for love."

According to a number of reports, the reality series Love Island will be accepting applications from gay men and women.

While there has never been a specific rule prohibiting members of the LGBT+ community from taking part, the smash hit dating show has historically paired men with women.

END_OF_DOCUMENT_TOKEN_TO_BE_REPLACED

Having said that, a number of previous contestants are proud members of the LGBT+ community. Last year, Megan Barton-Hanson came out as bisexual. Additionally, on the second season in 2016, the late Sophie Gradon unofficially coupled up with Katie Salmon.

Going forward, however, it seems that there could be official same-sex pairings on Love Island.

An ITV representative told the MailOnline that they don't screen for sexuality. They said, "Our only stipulation for applicants on Love Island is that they are over 18, single and looking for love." 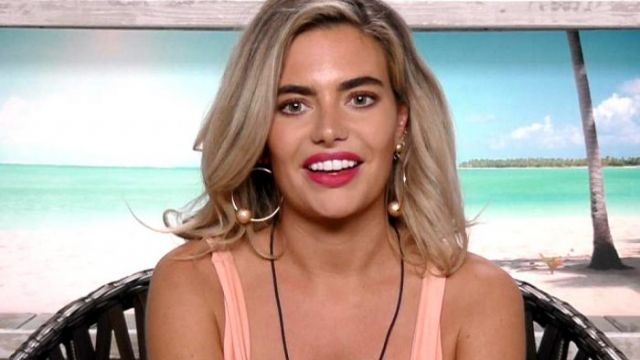 END_OF_DOCUMENT_TOKEN_TO_BE_REPLACED

Additionally, a source told the Daily Star that ITV teamed up with Tinder in an attempt to recruit applicants for this year's show.

"They have been placing the ads strategically inside the app so you have to swipe left or right," they said. "The ads have been showing up on both male and female gay accounts as well as on those of straight people."

In the past, the show's executive producer Richard Cowles spoke about the inclusion of gay contestants on Love Island.

"You are trying to create couples," he said. "It's not impossible and it is not something that we shy away from. But there is a logistical element which makes it difficult."

The new season of Love Island will kick off in late June. Typically, the reality series launches at the start of June. However, this year the start date is expected to be delayed by three weeks.