Love Island 2019 winner Amber Gill has revealed she nearly walked from the villa halfway through the season.

The 21-year-old and Greg O'Shea were crowned this season's winners in the finale on Monday night.

But before the rugby player entered the villa, Amber has admitted she contemplating walking out of the Love Island villa - and it was all because of that moment when she returned from Casa Amor. 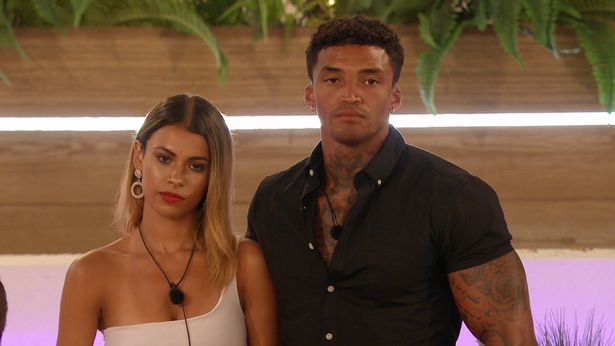 Discussing if there had been a moment she felt like leaving, Amber told Mirror Online:

"Definitely after I walked back from Casa Amor. It was quite a hard situation for me to be in.

"You never normally watch an ex crack on with a new girl. And sitting by yourself. Everybody is in couples.

"It did run through my head. 'Maybe I should leave'. But I know I’m a strong person and I thought 'you’ll regret it if you leave - and I know I definitely would of now." 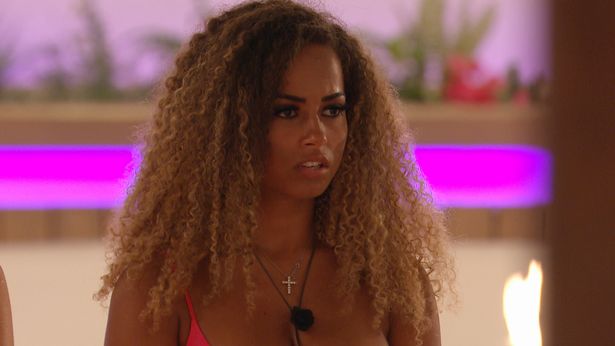 She also told the publication she and Greg are 'exclusive' and wouldn't be seeing other people once they head back home.

Talking about their big win, she added:

"I think the journey I went on a lot of girls could relate to it. Then Greg coming in and being such a gent. It was just a wild journey." 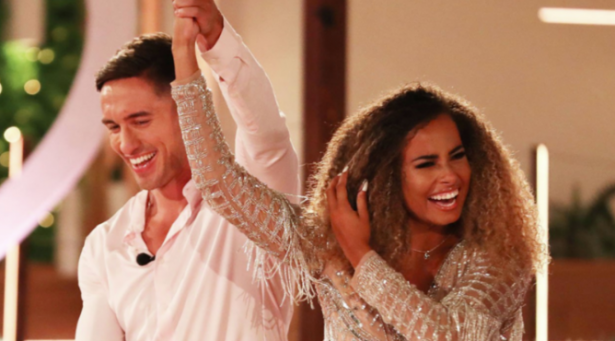 END_OF_DOCUMENT_TOKEN_TO_BE_REPLACED

If you're looking to find out more about the Love Island finale, don't worry - we've got you covered.

You can catch up on everything that happened in the Love Island 2019 finale right here.

Dublin singer-songwriter RuthAnne was left 'beyond surprised' when her song played during one of the finale's most emotional moments.

And fans were left speechless on Monday night when they noticed an adorable detail about Amber's outfit.

popular
QUIZ: How well do you remember 13 Going on 30?
Here are the 10 finalists for this year's Galway Races 'Virtual Best Dressed' competition
Staycation: 5 Irish heritage sites we're absolutely hitting up this summer - and they're all free
Caroline Foran's tips for first-time interior design, when you haven't got a clue where to start
Bleach stain struggles: Here's how to save your clothes from ruin
12 of the best podcasts we listened to during lockdown
Back on the BBQ: Here's a recipe for cooking your pancakes... outside
You may also like
5 days ago
Love Island's Dani Dyer expecting first child with boyfriend Sammy Kimmence
2 weeks ago
Love Island's Marcel expecting first child with girlfriend Rebecca
2 weeks ago
Have we really come all that far since #BeKind?
1 month ago
Maura Higgins: "You always hear men talking about sex, why can't I do the same?"
1 month ago
Winter Love Island has officially been cancelled
1 month ago
Love Island will be airing this summer - the Australian version, that is
Next Page