A high school comedy/drama all about the trials and tribulations of being a teenager, being in school, and being surrounded by people that you definitely fancy, the series is charming, relatable, and pretty damn wholesome.

Created by the wonderful Mindy Kaling and Lang Fisher, the series follows high school student Devi Vishwakumar (Maitreyi Ramakrishnan) - a girl who is desperate to make a name for herself in the world of boys, parties, and underage drinking.

The show doesn't take itself all that serious - it's silly, it's fun, and it's incredibly heartwarming... it's also an incredibly easy watch, so if you're sick to death of true crime dramas spanning 80 hours and four+ seasons, you know where to go. 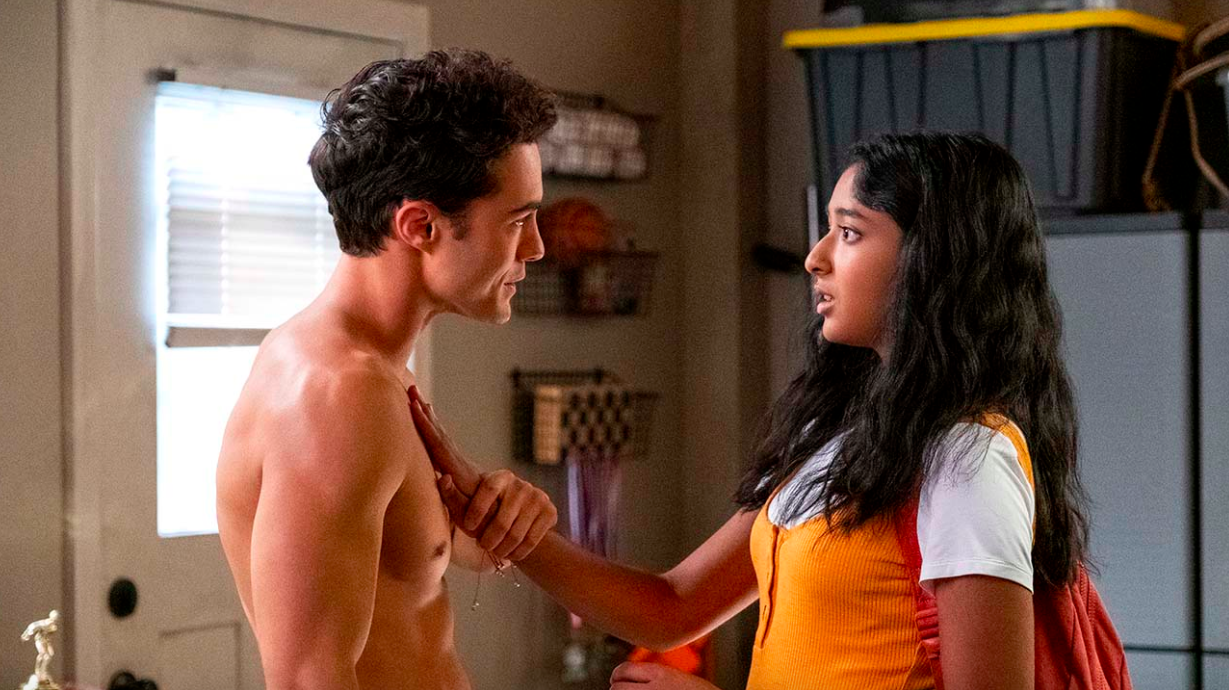 Never Have I Ever has just been renewed for a second season by Netflix, meaning that we're bound for even more high school, teenage, cringey yet entirely relatable shenanigans.

There's no word yet as to when the second season of the series will drop - but seeing as Never Have I Ever only landed onto our screens back in April, chances are we'll have a while to wait yet before we can delve back in again.

Ramakrishnan told Variety this year that the show's relatability is what made it so, well, relatable. 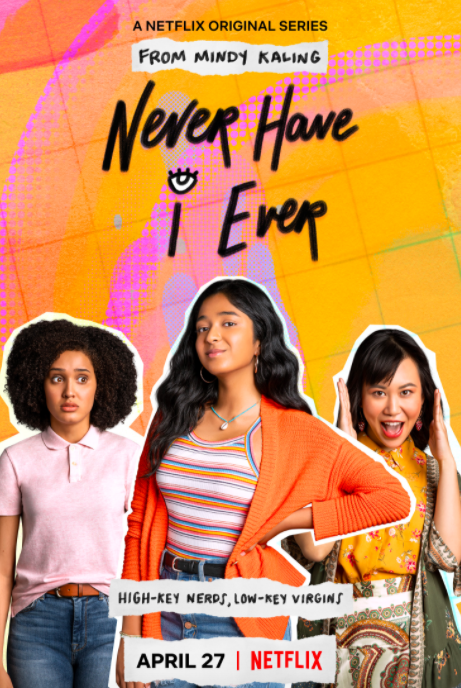 END_OF_DOCUMENT_TOKEN_TO_BE_REPLACED

“It’s awesome because I’m seeing so many people saying, ‘Oh my God, I can relate to this so much,'" she said.

"Whether it’s something as simple as one of the arm hair jokes — because let’s be real, even though I’m 100 percent confident with my arm hair, there are days where I go up to my father and I say, ‘Why did you do this to me? Why can’t you give me anything else?’”

"Or somebody saying, ‘Thank you, this made me really realize I have some unpacking to do with the loss of a family member.'

You can read our five reasons why you should binge the first season of Never Have I Ever immediately here.

popular
Trolls target Emma Willis' eight-year-old son over pink clothes and long hair
Mum accidentally names twins after TV show and now wants to change their names
Government vote to seal mother and baby home records for the next 30 years
4 places you can get a pumpkin spiced latte this weekend that aren't Starbucks
WATCH: Dog missing for months cries when his dad finds him
6 cosy things from Irish brands to make staying home a little easier
Lily Allen launches "life-changing" sex toy and yeah, fair play
You may also like
1 week ago
Elf on the Shelf is coming to Netflix because parenting in 2020 just isn't hard enough
1 week ago
The Haunting of Bly Manor's Flora is actually the voice of Peppa Pig
2 weeks ago
3 new Netflix additions you can cosy up with for October
2 weeks ago
The Princess Switch: Switched Again hits our screens next month
2 weeks ago
9 thoughts I had while bingeing Misfits for the first time
2 weeks ago
GLOW has been cancelled by Netflix because of Covid-19
Next Page