It's a dark thriller.

Peaky Blinders actor Daryl McCormack is set to join The Affair actress Ruth Wilson in a new BBC series that is inspired by Ireland's Magdalene Laundries.

The Woman In The Wall is a six-part thriller which sees Lorna Brady waking up one morning to a corpse in her home. 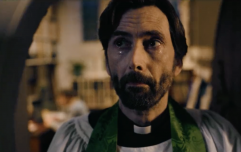 END_OF_DOCUMENT_TOKEN_TO_BE_REPLACED

Unaware of who the woman is or if she's even responsible, as she suffers from terrible sleepwalking.

The show begins during Lorna's teenage years as she is incarcerated in the Catholic Church’s infamous Magdalene Laundries.

As Ruth plays Lorna, Daryl is set to place Detective Colman Akande who is investigating Lorna for what initially seems to be an unrelated crime to the woman found at her home - but is hiding his own secrets.

Speaking about the upcoming role, Ruth said: "Lorna Brady is a complex and fascinating character and I’m thrilled to help bring her to life. In The Woman in the Wall Joe has created both an enthralling gothic thriller and a moving examination of the legacy of The Magdalene Laundries. 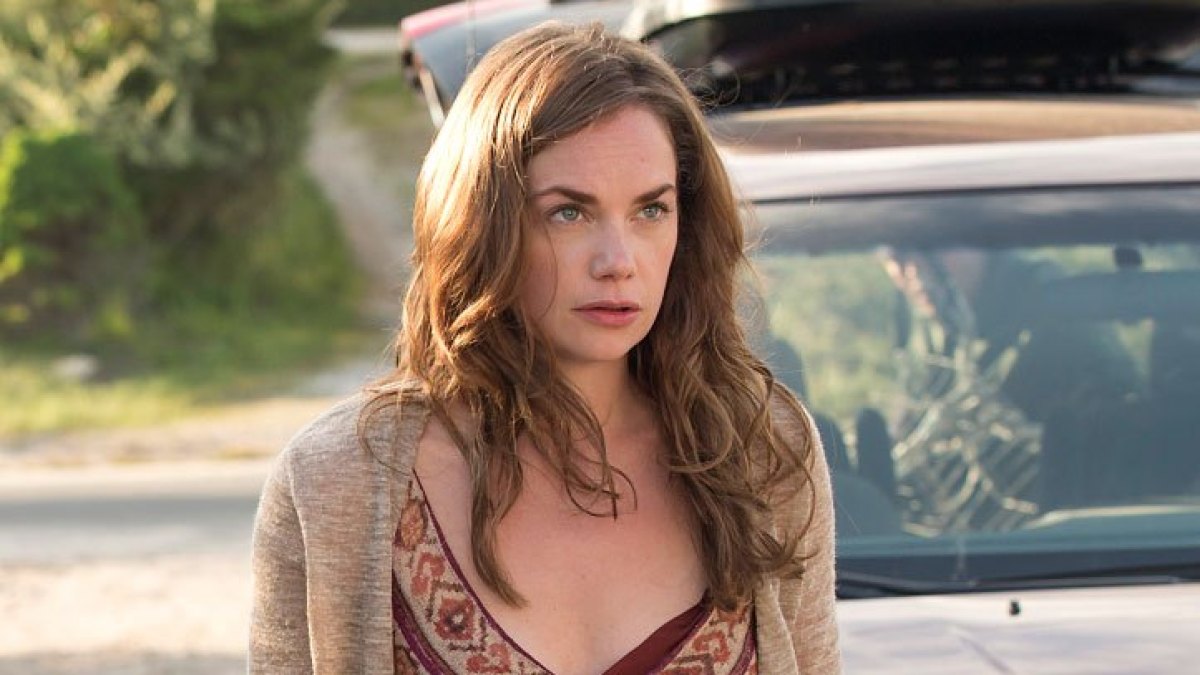 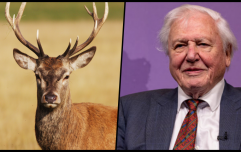 END_OF_DOCUMENT_TOKEN_TO_BE_REPLACED

Creator and executive producer Joe Murtagh added: “My family is from Mayo, the county in which our fictional town of Kilkinure is set, and it deeply frustrates and saddens me that it feels so few people have heard of the Laundries that existed across Ireland.

“I hope that by making something that has the familiarity of a genre piece we are able to shed some light on the awful things that occurred within these kind of institutions and introduce this history to the wider public, so that nothing like it may ever happen again.”

The Magdalene Laundries operated in Ireland under the Catholic Church for 200 years until the final one was closed in 1996.

Deemed as one of the darkest aspects of Irish history, the Government issued an apology in 2013 and a €58m compensation scheme for survivors was set up.

An air date for the BBC series is yet to be announced.

popular
Stevie Nicks leads tributes following the death of Christine McVie
Gwen Stefani reportedly pregnant with baby number four
Gifts for Him: 18 affordable presents for your old fella, brother or boyfriend this Christmas
Here are the first four people officially heading onto Dancing With The Stars
Mollie King announces death of her father just weeks after welcoming her first child
"You can’t imagine what it feels to have had a baby and yet feel like you didn’t"
Why Are Men so Obsessed With Boobs? The Answer is Pretty Surprising...
You may also like
4 months ago
Prince Andrew's infamous BBC interview to be made into a film
5 months ago
BBC issues correction after using Irish tricolour during jubilee concert
6 months ago
Deborah James thanks fans as book goes straight to top of Amazon's bestsellers
6 months ago
BBC's Deborah James tells husband to "move on" after her passing
6 months ago
Podcaster Deborah James says "no-one knows how long I've got left" as she moves to hospice
8 months ago
Tributes pour in for actress Lynda Baron, who has died aged 82
Next Page