(*Spoilers for the first season of Dirty John.)

If you've streamed all of Dirty John on Netflix, there are a few things that you will know to be true.

The first is that Connie Britton has got the naive, mildly irritating, probably-would've-stayed-with-this-guy-if-he-hadn't-tried-to-murder-my-daughter vibe down.

The second is that Eric Bana in scrubs is definitely a #look even though he's playing a complete creep.

And the third is that there probably wouldn't ever be a second season of this show - because John is brutally murdered in the last episode in an act of self defence.

The story is over. It's done. 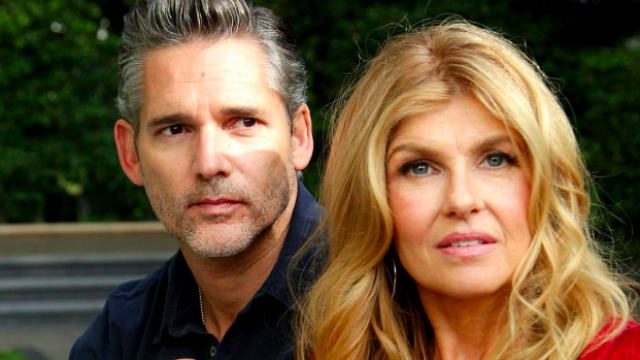 But a second season of Dirty John has just been ordered so we guess that anything is possible. 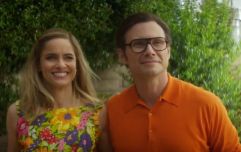 The trailer for Dirty John: The Betty Broderick Story is here and the excitement is real

END_OF_DOCUMENT_TOKEN_TO_BE_REPLACED

Deadline reports that Bravo has ordered a second season of the true crime show, but that this time, the story will be a lot different.

Season two will be "self contained" and "different" to the first with details to come at a later date - but seeing as the series looks set to be an anthology, we can go ahead and assume it's going to focus on another crime or conman story of a similar nature. 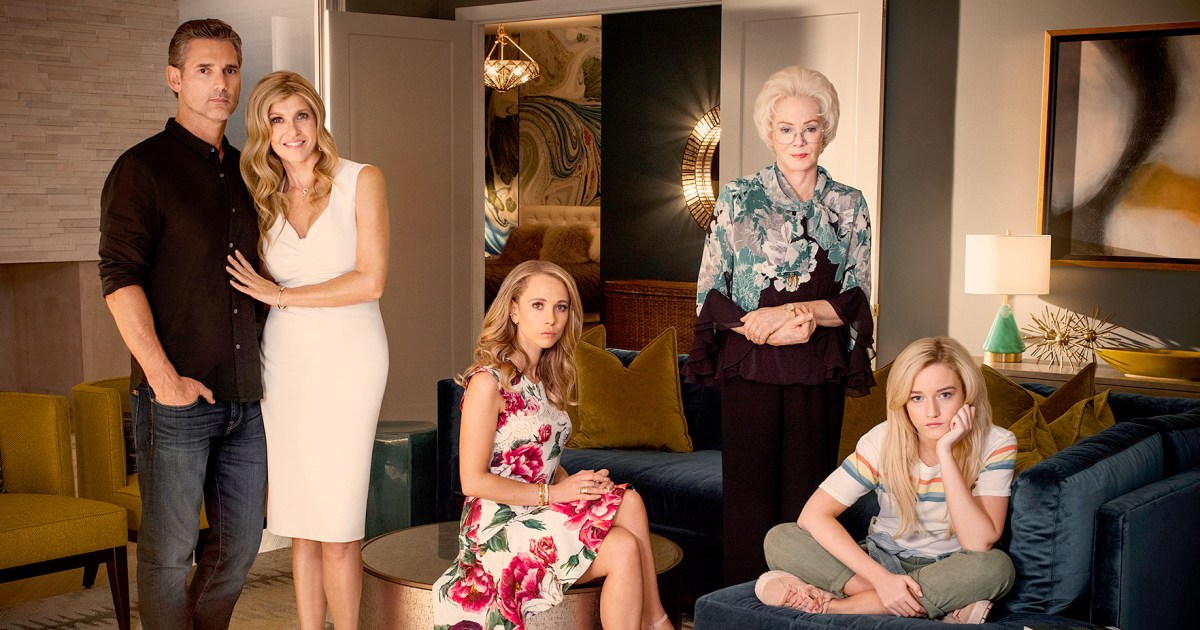 And yeah, this may be a bit of a cop out when it comes to the actual story of John Meehan, but never fear because Oxygen has ordered an additional docu-series about the life of real John Meehan.

This documentary will explore the life of John through the lens of his victims over the years.

So we can expect a whole lot more from Debra, Terra, and Veronica Newell over the coming months.

popular
Thursday set to be the hottest day of the year, says Met Éireann
After days of silence, Scott and Sofia finally comment on the break up rumours
PSA: White Claw Hard Seltzer is launching in Ireland next month
Her Quarantine Quiz Week 9: Iconic Irish music videos
A royal insider has revealed the truth behind Meghan and Kate's rumoured feud
Apparently, this is the moment the 'rift' between Kate Middleton and Meghan Markle began
So, William and Harry have a step sister... and who knew?
You may also like
8 months ago
Two very famous actors have just been named as the lead roles in the new Dirty John
1 year ago
Netflix have added a brand new documentary about the real life Dirty John
1 year ago
Unsurprisingly, the real Dirty John from the Netflix series looks far more haunted than Eric Bana
1 year ago
Netflix true crime thriller Dirty John has been compared to You and yeah, we can see it
1 year ago
Netflix's thriller Dirty John is going to be your new TV obsession
1 week ago
Retro Drive-in Movies is set to return and we couldn't be more excited about it
Next Page