Samantha Markle was a guest on last night's Ray D'Arcy Show on RTÉ One - and she certainly made an impression.

Things have been strained between Meghan Markle and her father's side of the family since the royal wedding and Samantha appeared to share her side of the story.

In the interview she was critical of the media for blowing the supposed feud out of proportion and for how the Markle family has been harassed since Meghan started seeing Prince Harry.

Samantha told host Ray that she had encouraged her father Thomas to stage those paparazzi photos ahead of the royal wedding. 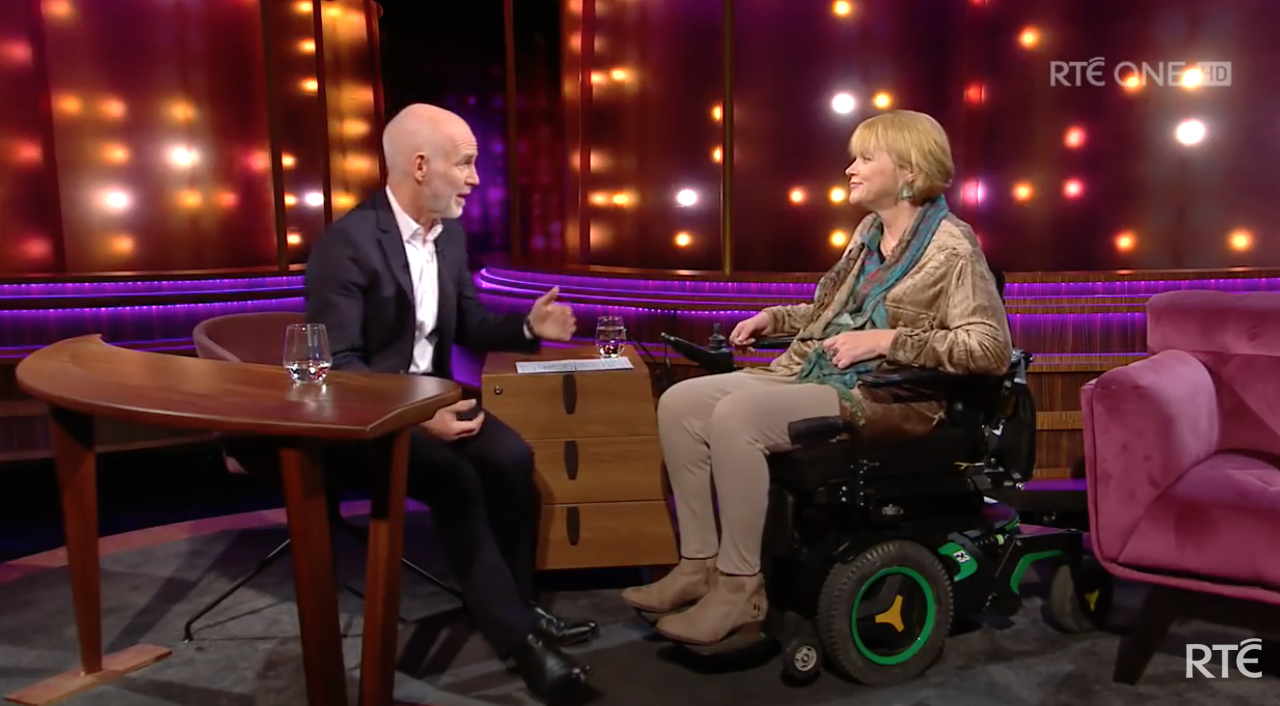 END_OF_DOCUMENT_TOKEN_TO_BE_REPLACED

She explained that she wanted to help change the public perception of Thomas but the stunt famously backfired when the photos of him reading up on the royal family were revealed to have been set up.

Samantha also spoke about going to Kensington Palace this week to hand over a letter for Meghan to read. She managed to get to the gates and hand the letter to a security guard.

The encounter with the security guard had been positive, she insisted. She wasn't "that rude and tacky" that she would expect to be invited in, she continued.

That line didn't go down well with viewers.

Lots of those watching at home also criticised the show itself for having Samantha on.

Why are you giving Megan Markle’s sistet the time of day? She’s a classless parasite! #raydarcyshow

#raydarcyshow what a joke “thanks for being so honest Samantha Markle”

I don't know who's most desperate: RTÉ or Samantha Markle? #RayDarcyShow