Sara Ramírez received "hate" for playing Che in And Just Like That...

If you've been keeping up with all things And Just Like That..., you'll know that one of the reboot's new characters has gotten their fair share of hate online.

The relationship between Miranda and newcomer Che Diaz hasn't gone down well with some viewers, to say the least.

END_OF_DOCUMENT_TOKEN_TO_BE_REPLACED

However, while many fans have taken to social media to call Che "unfunny" and "cringe", a lot of the hate is being unfairly directed at the actor, Sara Ramírez.

Now, Ramírez has opened up about being on the receiving end of so much backlash.

Aside from the fact that Ramírez identifies as non-binary and uses they/them pronouns, they haven't got much in common with their on-screen persona.

"I don't recognise myself in Che," Ramírez told The New York Times. 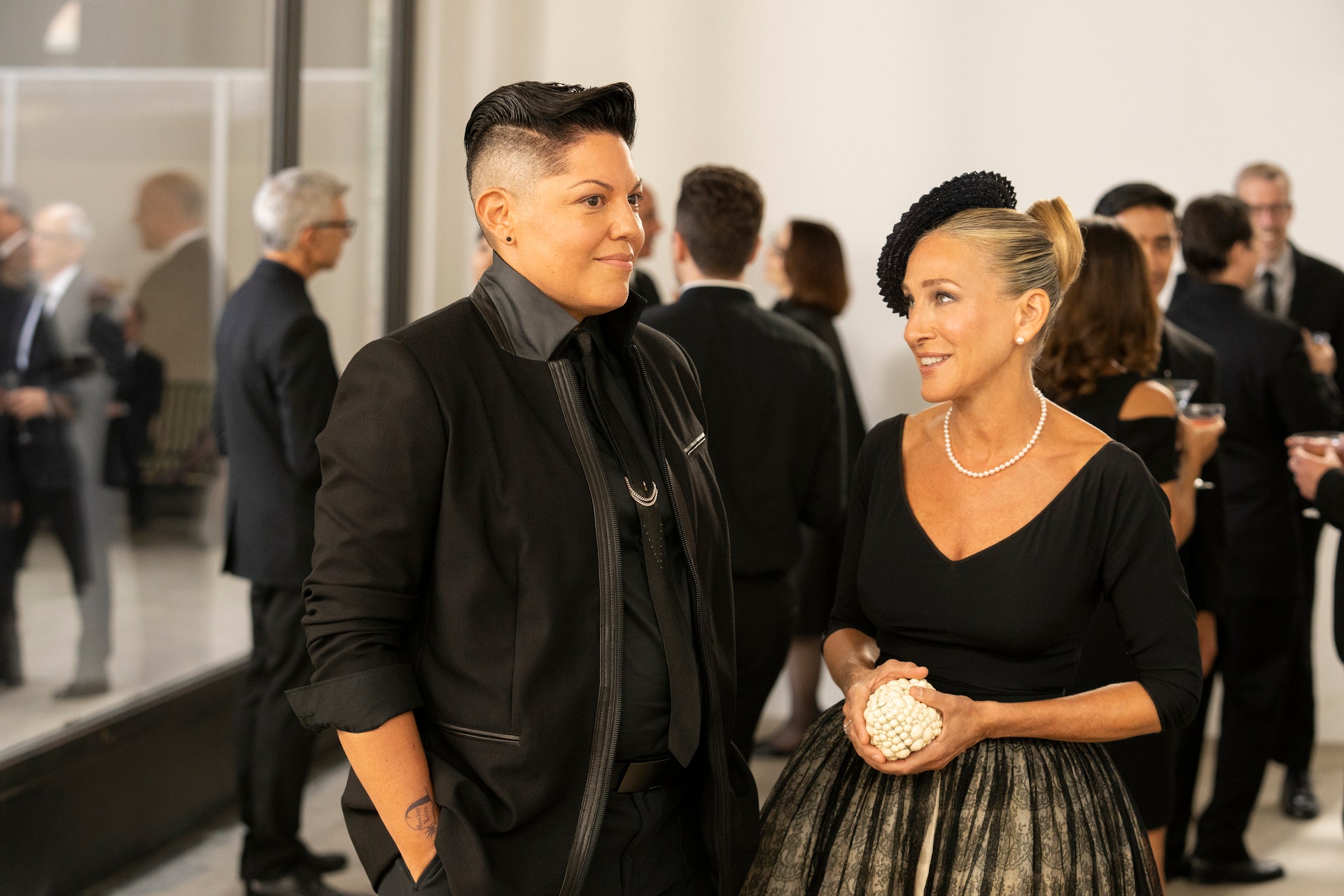 END_OF_DOCUMENT_TOKEN_TO_BE_REPLACED

"I'm very aware of the hate that exists online. But I have to protect my own mental health and my own artistry. And that's way more important to me because I'm a real human being.

"I'm really proud of the representation that we've created."

They continued: "We have built a character who is a human being, who is imperfect, who's complex, who is not here to be liked, who's not here for anybody's approval. They're here to be themselves.

END_OF_DOCUMENT_TOKEN_TO_BE_REPLACED

"I welcome the passion that folks are bringing to the table around this representation. But in real life, there are a lot of different human beings who show up to the table, speaking truth to power in myriad ways and they all land differently with different people. 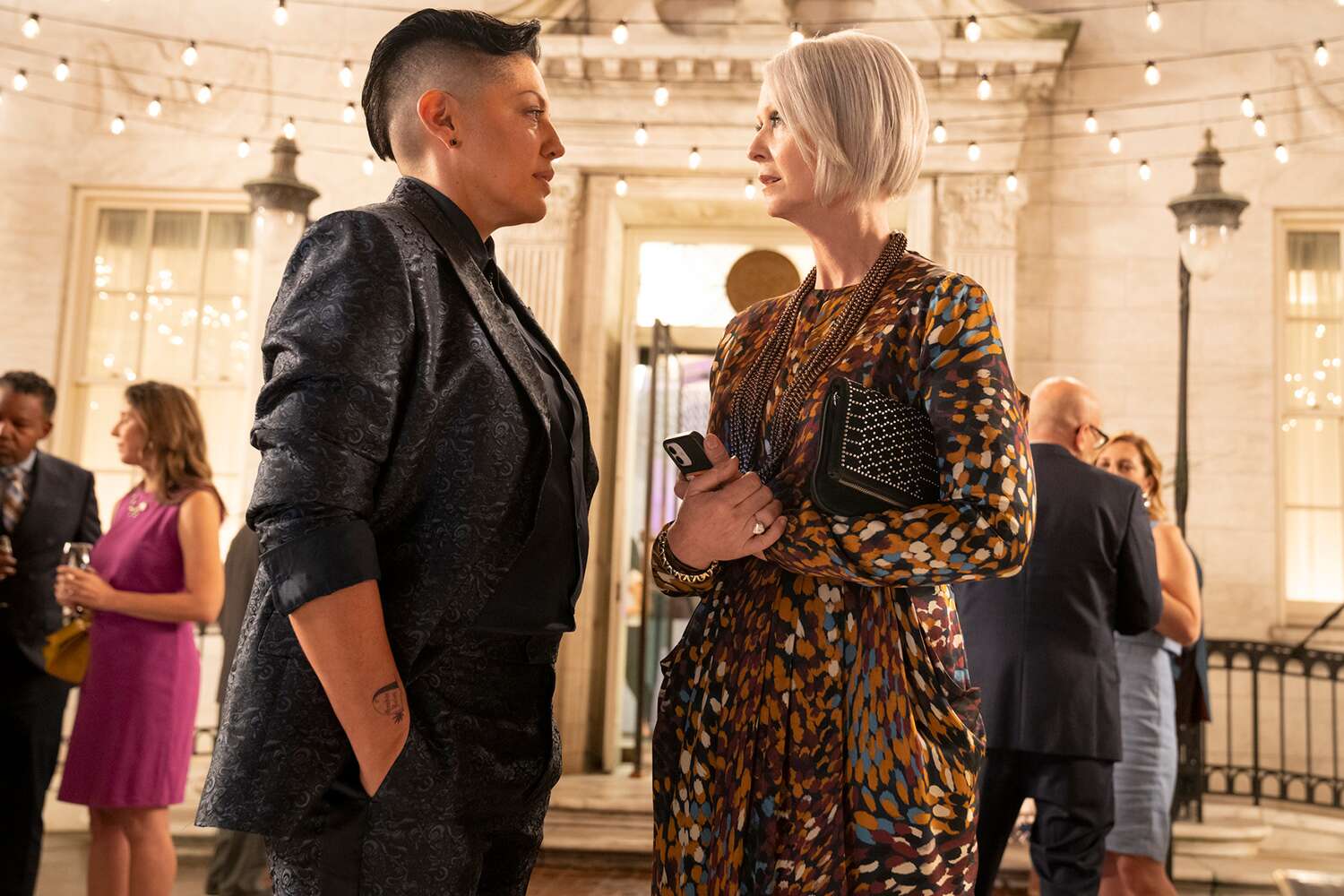 "And Che Diaz has their own audience that they speak to who really get a kick out of what they're doing."

Contemplating how Che would handle the hate, Sara added:

"I imagine Che would have something very witty and silly and funny as a rebuttal; something that ultimately reminds everyone that they are human; something with a sprinkling of self-deprecation, because I think they know they're a narcissist. And maybe just a little reminder that no one's perfect."