Season 2 of Mare of Easttown is being discussed, says Kate Winslet

A second season hasn't been ruled out just yet.

Kate Winslet has said that there is an "ongoing conversation" about a possible second series of the hugely popular TV show Mare of Easttown.

During a recent interview with Deadline, the actress said that the future of the show is up in the air. END_OF_DOCUMENT_TOKEN_TO_BE_REPLACED

"I would love to play her again," Kate said. "I absolutely believe there's more chapters to her story.

"However, just because the story has touched people, that doesn't necessarily mean creatively we can do it again."

The actress stipulated, however, that despite these creative challenges, conversations about the future of Mare's story are still taking place.

This isn't the first time Winslet has discussed the prospect of a second series. A few months ago, the actress told TV Line that she would "absolutely love" to play detective Mare again. 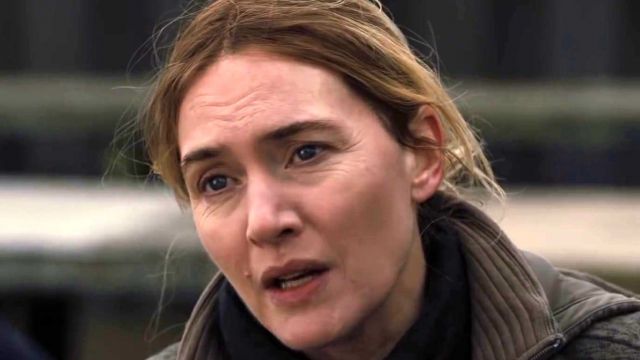 "I miss her, I really do," Kate said. "It's the strangest thing. I feel like I'm in mourning." 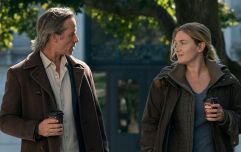 END_OF_DOCUMENT_TOKEN_TO_BE_REPLACED

She went on to describe Mare as "an absolutely wonderful role".

She said: "There was something very addictive about Mare, because she's so outrageous and lovable and brilliant and real, you know? I loved playing her."

Mare of Easttown aired earlier this year, and fans of the show are definitely hoping that we haven't seen the last of it yet.

Previously, Casey Bloys, the head of HBO said that if the show's writer felt that there was more of Mare's story to tell, the channel would "be open to it".

"Right now, he doesn't have that story," Bloys told Variety. "But who knows? We'll have to wait and see if they come up with something they're dying to tell."

popular
You stars Victoria Pedretti and Dylan Arnold spark romance rumours
Forensic officers continue search for missing 4-year-old Cleo Smith
Someone has ranked the penis size of men from all over the world
Brian Laundrie parents 'to cremate body with no funeral' amid mystery over cause of death
Why Are Men so Obsessed With Boobs? The Answer is Pretty Surprising...
15 signs that prove someone is falling in love with you
The most popular baby names in Ireland have been released in Statistical Yearbook 2021
You may also like
4 months ago
Opinion: Kate Winslet's attitude towards her body is exactly what we need more of in media
8 months ago
Kate Winslet experienced "horrible" body shaming after Titanic
1 year ago
"F**king disgraceful:" Kate Winslet regrets working with Woody Allen and Roman Polanski
3 years ago
Kate Winslet reveals who almost bagged Jack's role in The Titanic
6 days ago
Spoiler alert: A new man is set to come between Carrie and Big in the SATC reboot
6 days ago
5 thoughts I had while watching the new Gossip Girl
Next Page