There's too much to take in.

Selling Sunset has had us all gripped since season four arrived on Netflix last week, and with more drama than ever (and more set to come in season five) there's still one thing fans can't get past.

One continuity error has fans going crazy over the new series, and they've had trouble watching it the same way since. 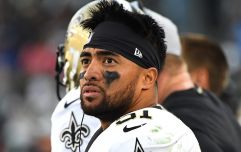 END_OF_DOCUMENT_TOKEN_TO_BE_REPLACED

In the first episode of season four, titled Very High Heels To Fill, Jason Oppenheim takes Mary Fitzgerald out to a listing which possible new recruit Vanessa Villela is showing. 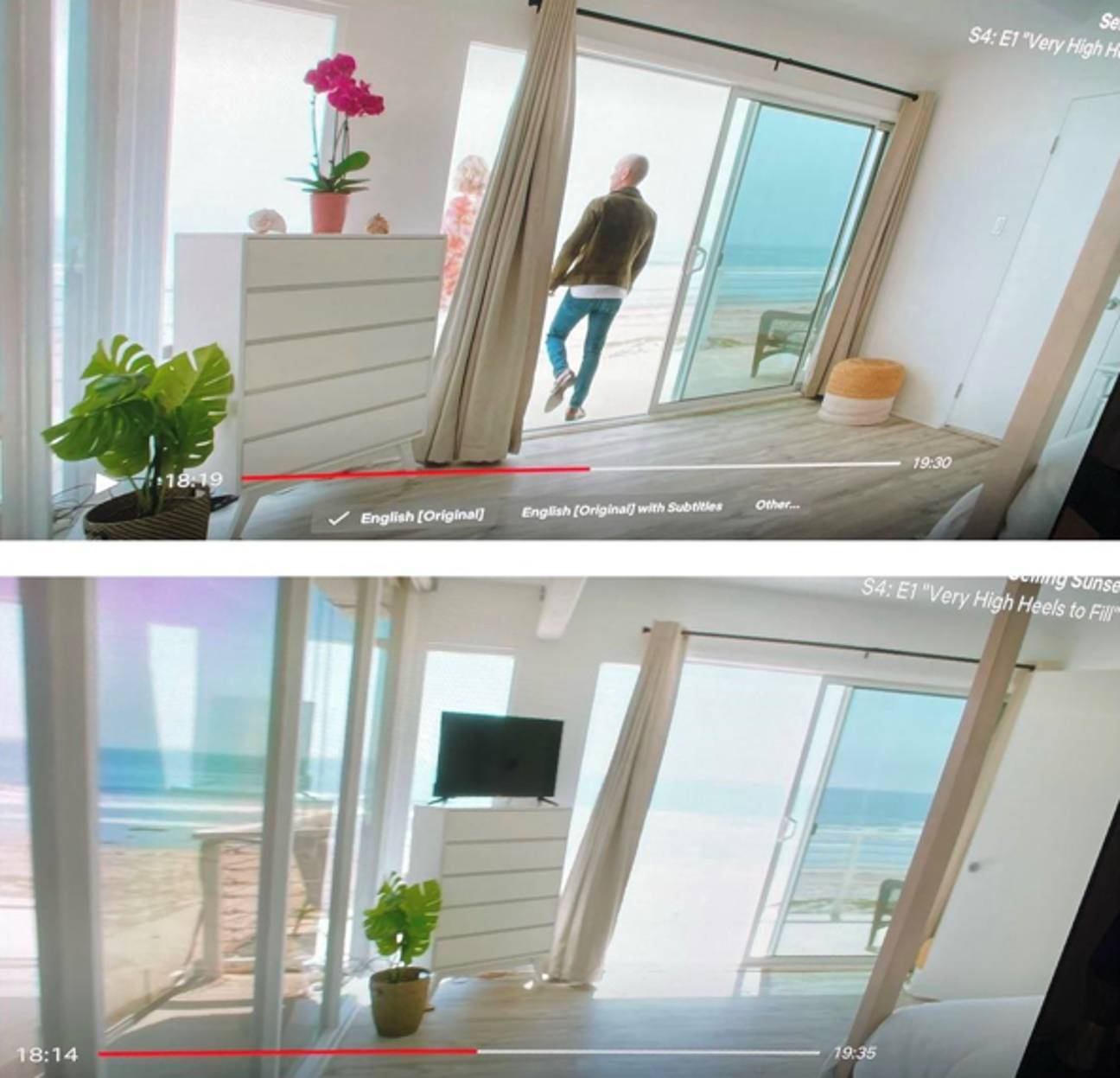 The camera shows us a tour of the house, with a television placed on top of a dresser. However, when Vanessa is showing Mary and Jason the home, the television disappears and instead there's an orchid in its place.

END_OF_DOCUMENT_TOKEN_TO_BE_REPLACED

The error was spotted by fans of the show on a Reddit thread, with other viewers not being able to unsee it after it being pointed out, saying: "I was too lazy to rewind and confirm (so thanks!!) but yeah I noticed that too".

Another user on the Reddit thread had noticed another thing that didn't sit well with viewers: "Ok, was anyone else equally upset to see the curtain rod not centered properly to the sliding doors or was that just me?" 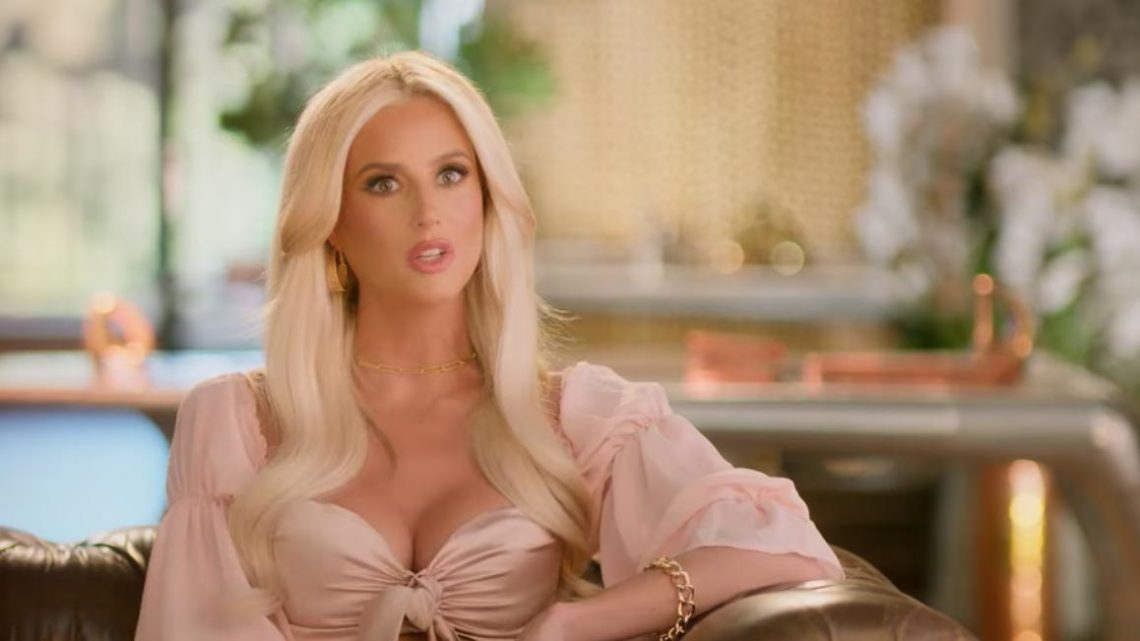 Someone replied: "Yessss! It bothered me so much!"

One commenter devastatingly said: "why did you have to point this out"

This is honestly all we're going to be looking at now.

popular
Vogue Williams slams man who refused to swap seats with her on plane
Adam Collard allegedly attacked on night out with Paige Thorne
Are we getting a mini heatwave in September?
Christine Quinn won't be returning to Selling Sunset
This is why the world is obsessing over Adidas Gazelles
Phoebe Bridgers and Paul Mescal go sale agreed on West Cork home
Ryanair, easyJet and BA issue warning to anyone boarding with smart bag
You may also like
2 hours ago
Christine Quinn won't be returning to Selling Sunset
1 week ago
Everything you need to know about Netflix's I Just Killed My Dad
2 weeks ago
There's massive flaws in the Virgin River timeline – and we can't unsee them
3 weeks ago
Netflix confirm That 70s Show spin off series
3 weeks ago
Virgin River fans have a brand new theory about Charmaine's babies
3 weeks ago
Everything we know so far about Bridgerton season 3
Next Page