The Rugrats - Where are they now?

The Rugrats first aired 25 years ago.

It's been a whirlwind for those little tikes since their filming commitments wrapped up. As expected, there's been some very colourful stories surrounding our favourite toddlers.

Here's where they are now. 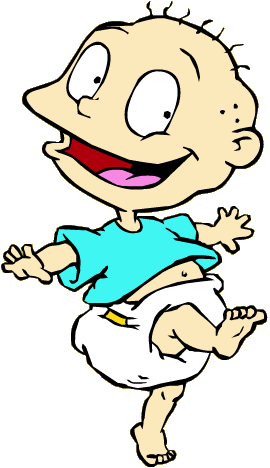 Unsurprisingly, Tommy went on to get a very decent Leaving Cert and work in construction. Given his exceptional abilities with a screwdriver to break free from a playpen, it was always going to be something very hands on for little Tom. He spent several years honing his craft and actually went on to do some repairs in the first ever Tesco in Barnet, North London.

END_OF_DOCUMENT_TOKEN_TO_BE_REPLACED

Once he did all he felt he could do in the world of construction, Tommy turned his talents to the world of food, where he is now regarded as one of the best chefs in all of Las Vegas. His specialty? Pickles, obviously. Tommy has a pickle-shaped van that he parks on the famous Las Vegas strip every day. People flock from miles around to get a taste of his pickles. 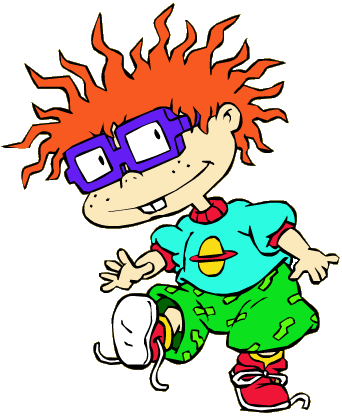 END_OF_DOCUMENT_TOKEN_TO_BE_REPLACED

We couldn't be more excited to tell you where Chuckie ended up. After a brief stint in the film industry (starring in a total of six slasher movies), Chuckie, having never picked up a guitar in his life, decided that he wanted to be a musician. His friends and family (his Dad in particular) thought he was a lunatic for dropping everything and following his dreams, but we're nothing but inspired.

To date, Chuckie is one of the most successful musicians of this decade, going under the moniker 'Ed Sheeran', he's managed to step away from his Rugrats past and carve a new name for himself in the music industry. Chuckie is currently tucked away on a remote island near Fiji writing his new album. We can't wait to hear it, Ed! 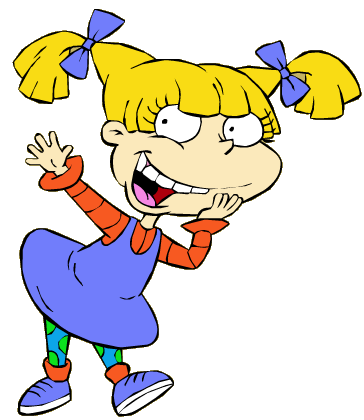 This cheeky little madam went on to be a bit of a reality superstar, appearing in I'm A Celebrity... Get Me Out Of Here!, Big Brother, The Apprentice and Strictly Come Dancing. It's fair to say, she's really milked her fame for all it's worth. She's the only cast member that doesn't stay in touch with the others, we're not sure if that was by choice...

Nowadays, Angelica considers herself a journalist, writing for a terrible daily news website under the pseudonym 'Katie Hopkins'. The job certainly isn't without controversy, as she's been regularly hailed as the most hated woman in Britain, a title she relishes in. Her next venture is to insult every individual in the world, starting with the French. Best of luck, Angelica! 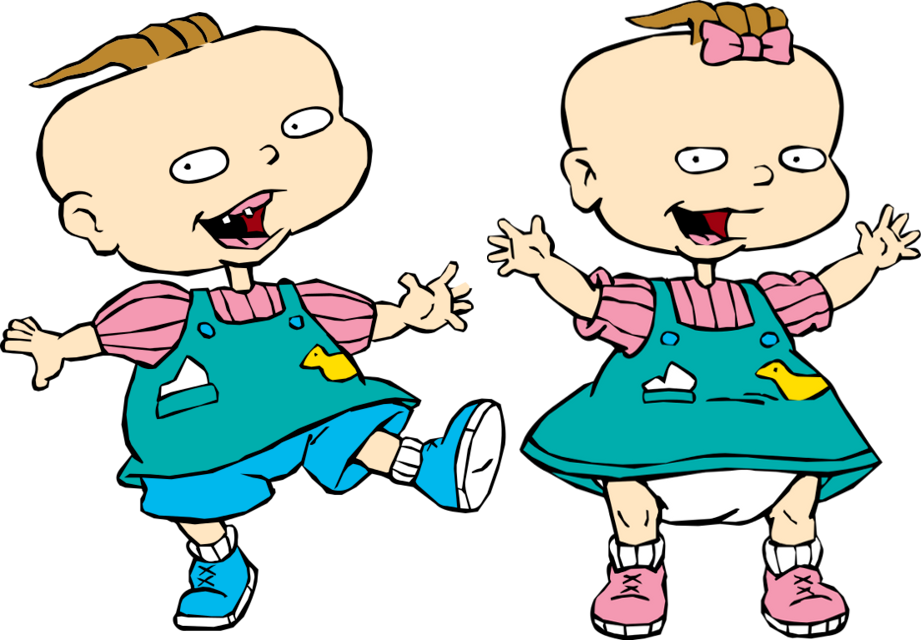 The terrible two retired from the public eye after their commitments with the Rugrats finished up. They both tried out hairdressing for a while, given that their barnets remain an iconic hairstyle to this day. With hearts of gold, they set up a business giving free haircuts to those that couldn't afford them. Money has never been of huge importance to the pair, all they've ever wanted to do is give back.

Most recently, they set up a nonprofit organisation that recycles old iPhones and uses the components to repair damaged phones of more important people. Famous customers include Sir Bob Geldof, Trinny from Trinny and Susannah, and MTV's Dan Cortese. They're tipping away doing what they love and keeping the charity business afloat. We can't wait to see what they do next. 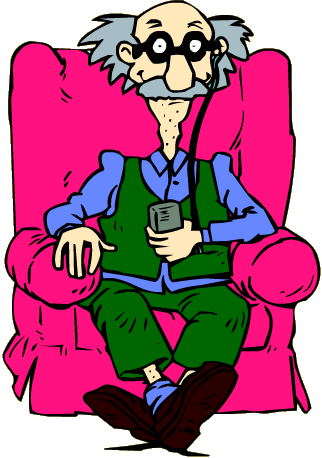 Lou Pickles lived quite an adventurous life after his stint on Rugrats. By his own admission, he fell down a dark path involving alcohol, drugs and women. He became something he never wanted to be and said he realised that one evening when he woke up from a heavy night out, surrounded by naked women, Peperamis and bottles of Buckfast. So, what did he do? Grandpa Lou turned his life around.

The next day, he enrolled in a Bikram yoga class. Through flexibility and sweat, he found inner peace. He converted to Buddhism and finally became at one with himself. He passed away peacefully in his sleep at the age of 92. At his funeral, Tommy delivered a beautiful eulogy that involved tales of one crazy night they spent with his pickle stand in Las Vega. We'd love to include it here, but it has too many inappropriate elements that we'd have to omit. RIP in peace Grandpa Lou x

popular
Anne Heche has been removed from life support
Paige Thorne breaks her silence on Jacques O'Neill drama
11 year old girl rescued off island in west Cork
Top tips for keeping your fake tan on for longer as the weather heats up
Love Island producers respond to claims Jacques was kicked off the show for "bullying"
Met Éireann extends high temperature warning for Ireland this weekend
Ekin-Su Cülcüloğlu signs the biggest fashion deal in Love Island history
You may also like
2 weeks ago
There's massive flaws in the Virgin River timeline – and we can't unsee them
2 weeks ago
Group of screaming, crying islanders set to enter Love Island tonight
3 weeks ago
Multiple islanders are set to leave the villa tonight
3 weeks ago
Virgin River fans have a brand new theory about Charmaine's babies
3 weeks ago
Love Island producers to launch middle-aged spin-off for Mums and Dads looking for romance
3 weeks ago
The new bombshells go dating tonight, and some couples may be in trouble
Next Page