Home And Away, am I right?

First, it's important to award Home and Away with the title of the catchiest theme song of all time. It truly brings us all closer each day.

It was a different show altogether in the 90s, a far cry from the raunchy and civilised spectacle that it is today.

I've been threatening to use the theme tune as my audition song on X Factor for longer than I can remember. 2019 will be my year.

Here are 16 ways that Home and Away grossly mislead us during childhood.

1. Apparently, all Australians are rides.

2. Apparently, school uniforms can be fashionable.

3. Apparently, everyone in Australia has perfectly maintained blonde hair.

4. Apparently, net curtains are an integral part of every household. 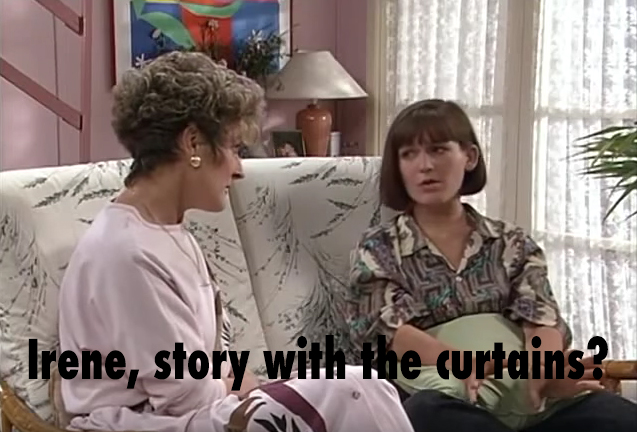 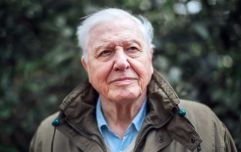 END_OF_DOCUMENT_TOKEN_TO_BE_REPLACED

5. Apparently, the best way to get a boyfriend is by going down to the beach for a quick flirt with everyone you meet.

6. Apparently, if you can't surf, you are scum.

7. Apparently, everyone is immune to sunburn.

8. Apparently lads literally never have their tops on. 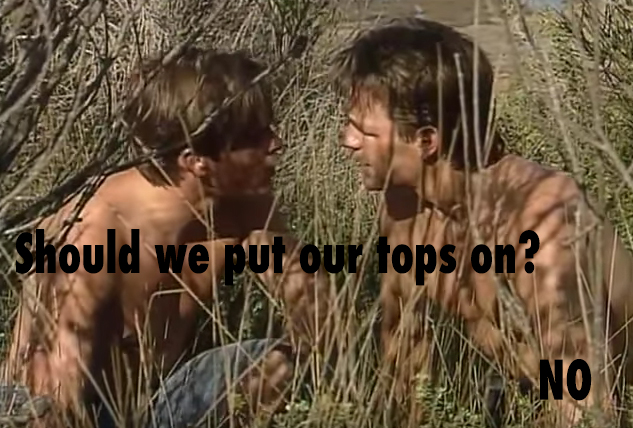 9. Apparently, you can sit around in a café all day without ordering anything and not get thrown out.

11. Apparently, there is a large amount of foster children in a small concentrated area in Australia.

12. Apparently, nobody ever locks their front door. 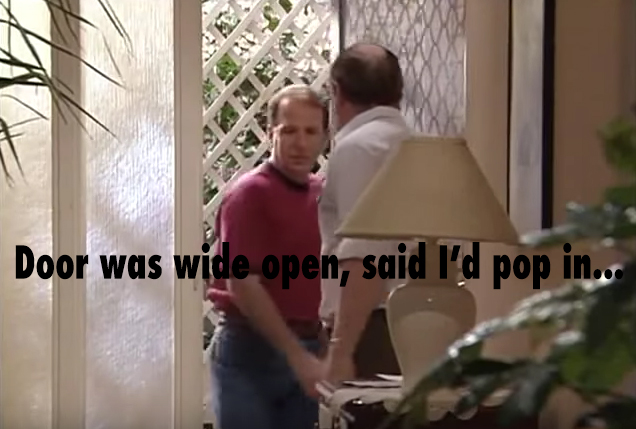 13. Apparently, the local diner is the main source of all drama.

15. Apparently, Australians can eat a lot but their waists are literally the size of toothpicks.

16. Apparently, the actor that plays Alf is ageless and immortal.

popular
Four counties to be “looked at very carefully” ahead of possible move to Level 3 restrictions
There was a huge crowd enjoying the sun at the Spanish Arch in Galway today
Here's what happens on every day of your menstrual cycle (roughly)
Your guide to styling this autumn's staple knit, the dad vest
'Beard-baiting' is now apparently a dating trend - and we're all for it
A new €1.3 million stargazing experience opens in Co. Tyrone next month
Someone has ranked the penis size of men from all over the world
You may also like
1 week ago
Plant parents: 4 places to buy new plant friends in Dublin City
2 weeks ago
Culture Night: 10 of the best online events happening this Friday
2 weeks ago
"We're fortunate we get to do this together:" Irish print designers JANDO celebrate five years
2 weeks ago
Lads: Aldi's heated clothes horse is going back on sale this week
2 weeks ago
South Dublin pub offering a free glass of vino for a swim
3 weeks ago
Sustainable shopping: Mother daughter duo set up Ireland's newest conscious lifestyle store
Next Page