"Is that how Ukrainians are seen abroad?"

Ukraine's culture minister has called out the Netflix show Emily in Paris for its "offensive" portrayal of a Ukrainian woman.

As reported in The Guardian, Oleksandr Tkachenko issued a statement highlighting the harmful stereotypes that are reinforced through the character of Petra, one of Emily's classmates.

END_OF_DOCUMENT_TOKEN_TO_BE_REPLACED

The character is played by Daria Panchenko.

In one episode, Petra shows a penchant for shoplifting and attempts to get Emily to go on a stealing spree with her. Additionally, Petra's style is looked upon with dismay, and she is shown to be terrified of being deported back to Ukraine.

In his statement, Mr Tkachenko said: "We have a caricature image of a Ukrainian woman that is unacceptable. It is also insulting. Is that how Ukrainians are seen abroad? Who steal, want to get everything for free, be afraid of deportation? That should not be the case."

He continued: "Netflix is ​​well acquainted with Ukraine, suffice to say that most of the streets of Paris in the movie The Last Mercenary were filmed in Kiev. 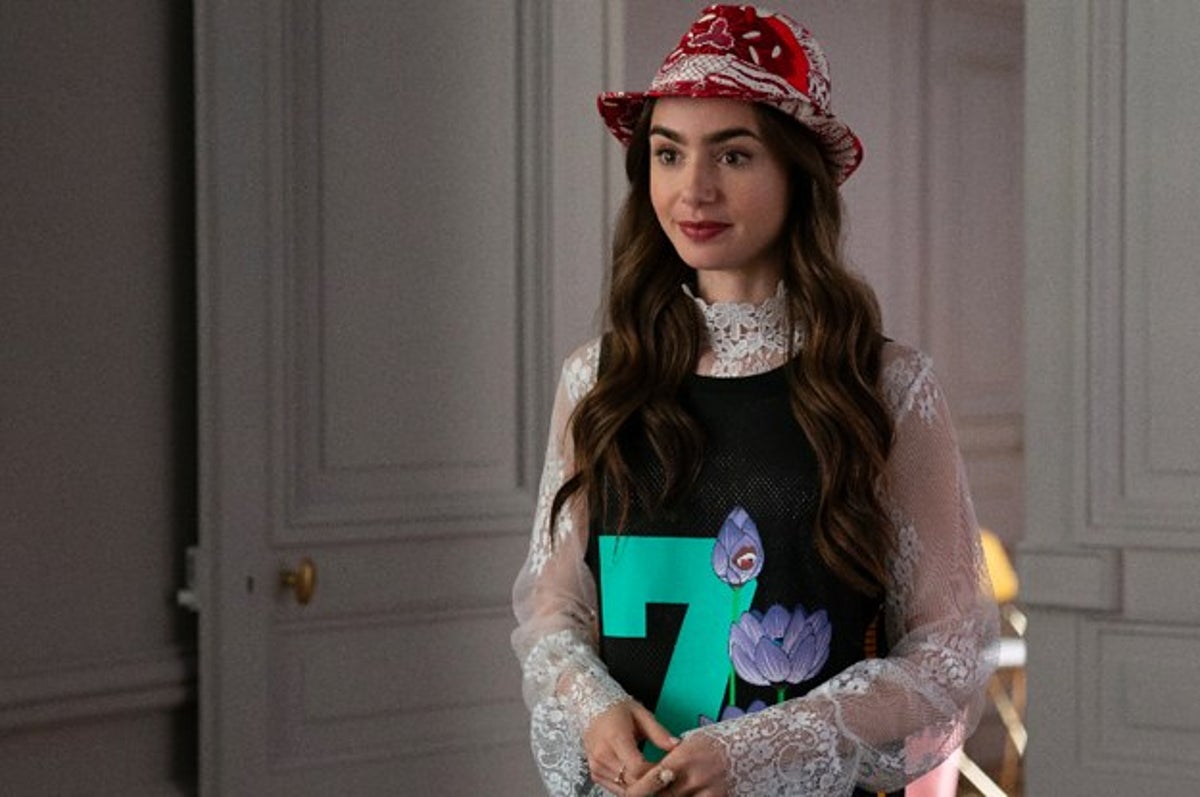 "In addition, with the popularization of our culture, Europeans and Americans have heard about our artists and beyond. At least about the conductor Oksana Lyniv, tennis player Elina Svitolina, singer Jamala, designer Vita Kin."

Mr Tkachenko touched upon the need for Ukrainians to continue to push against harmful stereotypes.

END_OF_DOCUMENT_TOKEN_TO_BE_REPLACED

He said: "But this is probably not enough. And we will have to continue to fight stereotypes. Because if in the 90s and 2000s Ukrainian guys were portrayed mostly as gangsters, over time that has changed."

The Minister isn't the only one to object to stereotypes upheld by the hugely popular Netflix show. Many French critics have panned the show for its representation fo French people, especially Parisians.

A Première review of Emily in Paris said that it depicted the French as "lazy, flirtatious, sexist and backward".

popular
Cavan parents remember teenage son as "character of the family" on emotional PrimeTime interview
GPs will not be included in pandemic bonus payment
These are the top baby names for 2022
Madeleine McCann investigators say they've found new clues that could "heavily incriminate" suspect
Gardaí investigating woman's death after body found in apartment
Emmerdale star Toby Kirkup died hours after being discharged from hospital, inquest finds
People are only realising Kendall Jenner and Gigi Hadid are related and the reactions are gas
You may also like
1 week ago
Huge amount of new evidence in Making a Murderer case could see Steven Avery freed
1 week ago
Season 2 of Cheer lands on Netflix tomorrow
1 week ago
Netflix's new thriller Mother/Android is leaving viewers in tears
1 week ago
What we can expect from Emily in Paris seasons 3 and 4
1 week ago
Selling Sunset's Chrishell addresses criticism over "annoying" personality on show
1 week ago
Everything we know about Ozark season 4
Next Page