According to science, it's better to sleep next to a dog than a man

Ah sleep, there really is nothing we love more than you!

And today we learned a very interesting (scientific) fact about sleep.

A new study has found that women sleep better when they share their bed with a dog, rather than a man.

Apparently, human partners and cats can be disruptive... WE KNEW IT! 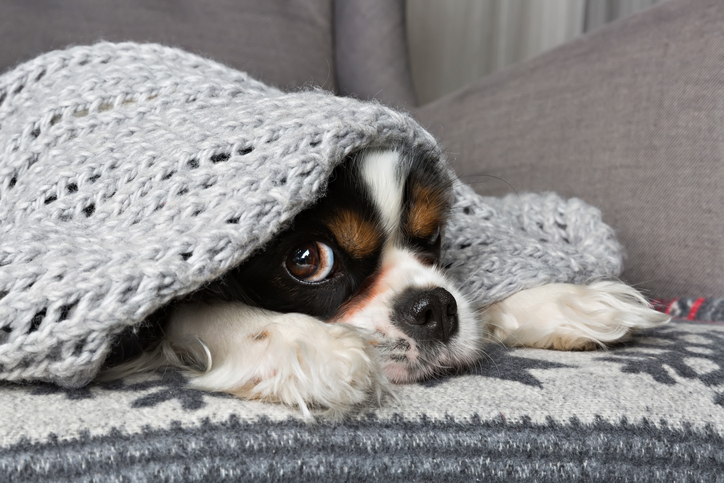 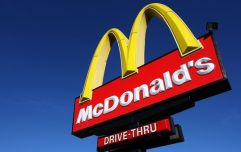 An icon! Genius dog pretends to be stray in order to get FREE McDonalds

END_OF_DOCUMENT_TOKEN_TO_BE_REPLACED

The focus of the study was to assess the affect that pets have on a woman's sleeping pattern.

Some of the findings were extremely interesting.

It was found that women who share their beds with dogs reported better, more restful sleep.

And we're not at all surprised. 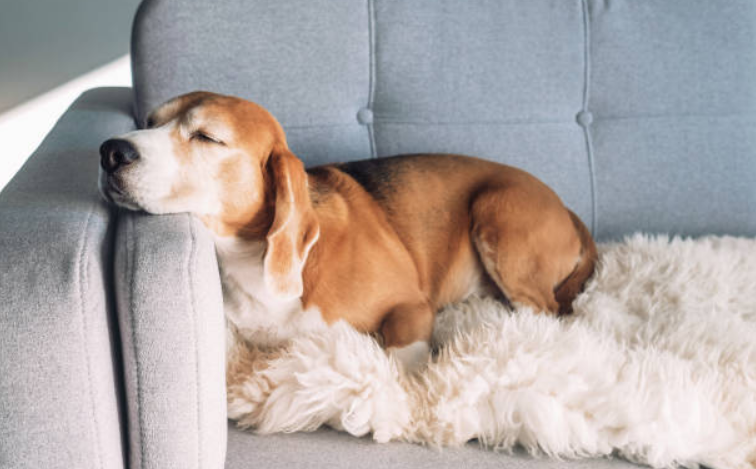 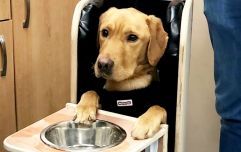 END_OF_DOCUMENT_TOKEN_TO_BE_REPLACED

The study also noted that dogs were less disruptive than human partners and were associated with stronger feelings of comfort and security.

Again, WE KNEW IT!

Dr. Hoffman told the lovely folks at Broadly Hoffman that the "keyword here is perception, this study is based on individuals self-reporting how they feel their sleep is affected"

She also highlighted that it is "important to note that this is based on aggregated data and an average of responses, so getting a dog won't solve everyone's sleep problems."

popular
Vogue Williams slams man who refused to swap seats with her on plane
Are we getting a mini heatwave in September?
Greg O'Shea actually left Love Island to go to his granny's funeral
Ryanair, easyJet and BA issue warning to anyone boarding with smart bag
Green Party representative calls for a temporary ban of stag and hen parties in Ireland
Katie Piper rushed to hospital for emergency eye surgery
Scarlett Moffatt slams 'disgusting' pap for sneaking into hotel to take photos of her
You may also like
1 week ago
Galway dog charity sees surge in owners surrendering dogs
1 week ago
Apparently, you should never throw your dog a stick - and this is why
1 week ago
Man arrested as police seize 57 puppies in Belfast
3 weeks ago
The Dogs Trust is right - employees need compassion when they lose their pets
3 weeks ago
Dogs Trust calls for compassionate leave for bereaved pet owners
3 weeks ago
Puppy raisers needed for Irish Guide Dogs for the Blind
Next Page