A town in the UK has pledged to go completely vegan as it shifts to plant-based meals for pupils and patients.

Haywards Heath in West Sussex has a population of around 34,000 is pledging to offer vegan-only options in its schools and hospitals and will give awards to those who make the transition. 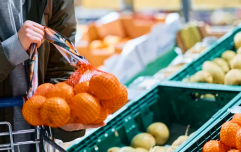 END_OF_DOCUMENT_TOKEN_TO_BE_REPLACED

The town is the first in Europe to sign the Plant Based Treaty, with Buenos Aires, Argentina and Boynton Beach, Florida already joining the initiative.

This treaty hopes communities will take a step back from animal farming, and it has even been backed by none other than Sir Paul McCartney.

Urging various governments to follow suit, Paul has completely backed the treaty as he himself is a committed vegetarian.

Experts have said that switching to a plant-based diet reduces our personal carbon footprint dramatically. 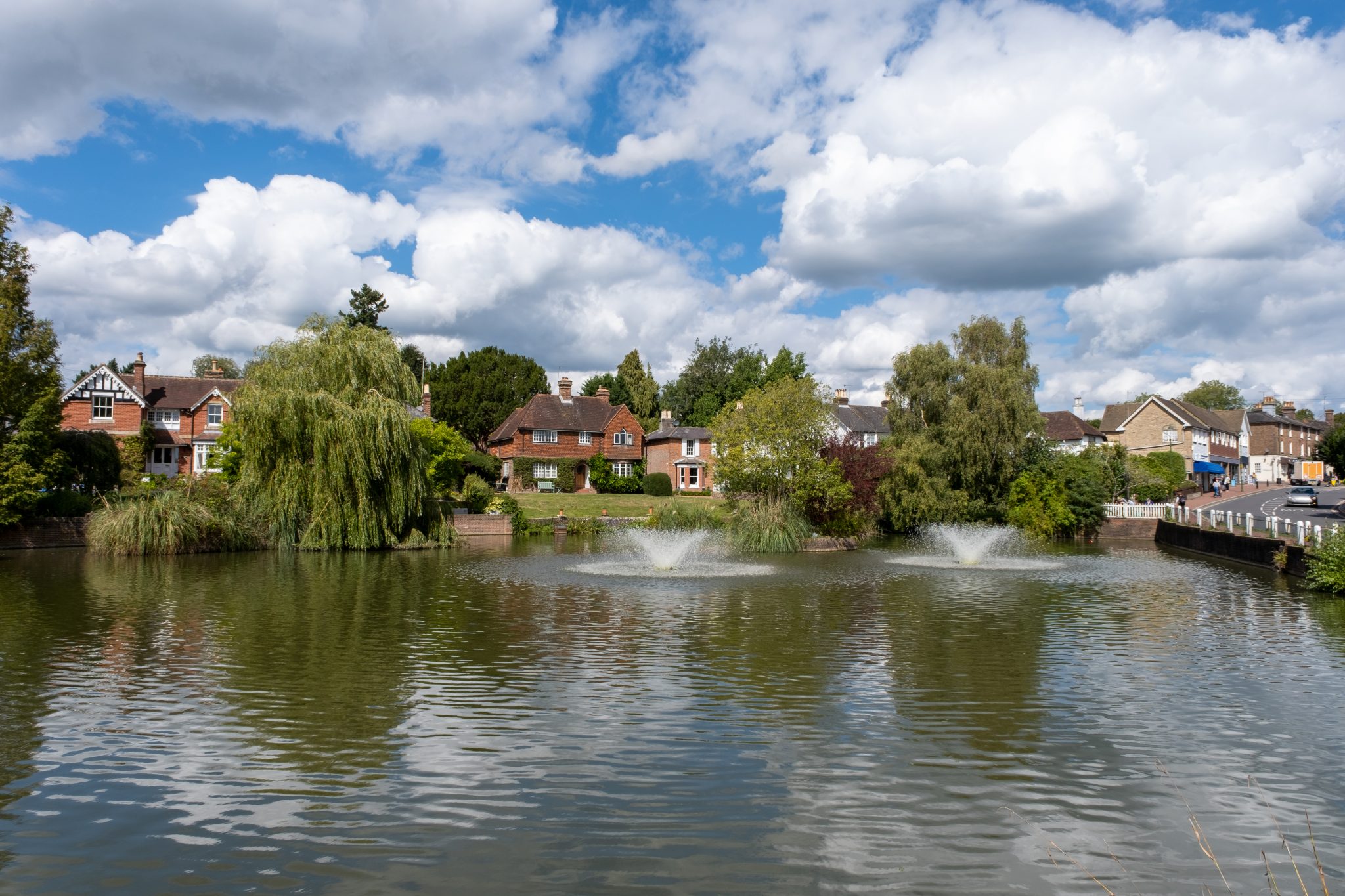 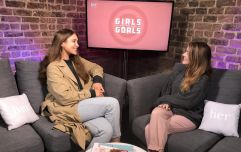 Roz Purcell : 'Every week I question why I'm on social media'

END_OF_DOCUMENT_TOKEN_TO_BE_REPLACED

According to Metro.co.uk, Dr Richard Nicholson, Green Party councillor for Haywards Heath, said: "The Climate Crisis is no longer a distant future threat, but an existential crisis that is upon us in 2022.

'The South East of England has endured the highest ever summer temperatures in history and people’s properties have been destroyed by fire and flood.

"We cannot wait for governments – we must all act immediately – and moving to a plant-based diet is the most impactful thing any individual can do to help address the grave situation we face." 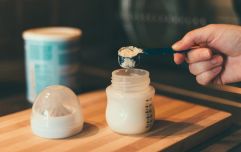 END_OF_DOCUMENT_TOKEN_TO_BE_REPLACED

Urging others to follow suit, Hayward Heath Town Council is also launching an awards programme for businesses and schools to reduce food waste and lower their meat consumption.

Other aspects of the treaty include subsidising fruit and veg, putting a ban on live exports and no conversion of land to animal farming or animal feed production.

Unable to build solar farms or wind turbines, the council also plans to educate their community on how to reduce CO2 emissions in other ways as well as reducing the cost of their energy bills.

popular
Fans are feeling seriously sorry for Molly Mae Hague after resurfaced interview
Gwen Stefani reportedly pregnant with baby number four
Joanna Cooper reveals when she's officially tying the knot with Conor Murray
He may be a politician, but Leo Varadkar's personal life is none of our business
Here are our top picks from this week's Lidl Toy Event
Why Are Men so Obsessed With Boobs? The Answer is Pretty Surprising...
Gift Guide: 15 unique Irish presents for Him, Her and Kids this Christmas
You may also like
1 month ago
Ireland's best vegan friendly wedding venues have been revealed
8 months ago
KFC have brought back this tasty award-winning burger and it looks incredible
9 months ago
Bad Vegan: Netflix's latest con-artist documentary might be the wildest one yet
10 months ago
Vegans rejoice: Plant-based treats brand Nobó has opened a shop in Dublin
10 months ago
Cadbury's vegan Dairy Milk has finally arrived in Ireland
10 months ago
Struggle with Veganuary on busy days? This Irish food brand is a life-saver
Next Page