She is facing years in prison.

A mother in the US has been charged with second-degree murder after she allegedly left her six month old baby in a hot car as she went to work.

The baby girl, identified as Carissa Lewis, was left in the car for five hours while her mum went to work in Louisiana, with temperatures reaching 33 degrees.

END_OF_DOCUMENT_TOKEN_TO_BE_REPLACED

Police were alerted to the incident when mum Ivy Lee stopped an off-duty officer to report that her baby was not breathing.

Another police officer then arrived on the scene and attempted to revive the baby before being brought to hospital where she was pronounced dead.

In the beginning, Ivy Lee denied Carissa was under her care when she had been discovered but later confessed to leaving her daughter in the car.

Allegedly telling officers that she thought her baby was only sleeping, Ivy Lee had been at work from 10.30am until she returned to her car at 3.30pm. 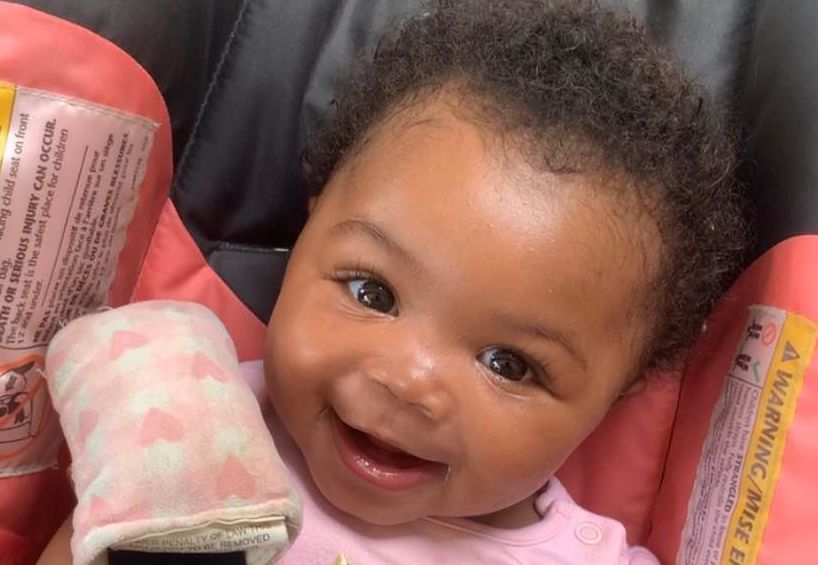 END_OF_DOCUMENT_TOKEN_TO_BE_REPLACED

According to her sister Ashley Lee, this isn't the first time Carissa was left unattended. Speaking to local news station WAFB-TV, Ashley said Ivy left her other child Averleigh who was two months old at the time alone in the car.

"An officer had passed at the time and seen she was in the car and that my sister was smoking in the park", Ashley Lee recalled.

Speaking about the prior incident, Chief Deputy Gary Guillory told the station that Louisiana's Department of Children and Family Services had been involved but "the mother voluntarily gave us that baby before the state had to get involved. That baby was given to a family member, so there was never another follow-up."

END_OF_DOCUMENT_TOKEN_TO_BE_REPLACED

Ashley now has custody over her sister's baby and claimed the Department of Children and Family Services had tried to make home visits to Ivy since then but to no avail.

As well as her second-degree murder charge, Ivy has also been charged with possession of marijuana with her bail set at $1.2million.

popular
Love Island's Faye Winter says she feels like she's "failing" as an influencer
McDonald’s launches Happy Meals for adults with toys included
Davide Sanclimenti opens up on having kids with Ekin-Su Cülcüloğlu as he turns down Dancing On Ice
Kelly Osbourne shares "wild" judgement she got for deciding not to breastfeed
Here are the baby name trends set to dominate 2023
5 delicious brunch spots around Ireland to try out on your next trip with the girls
Love Island's Adam Collard and Paige Thorne are "on a break"
You may also like
4 hours ago
Ireland's first ever women in franchising event lands in Dublin
6 hours ago
Lyra: "I wanted to write it to say to people that we all go through this. Don't feel like you're on your own."
9 hours ago
Kelly Osbourne shares "wild" judgement she got for deciding not to breastfeed
9 hours ago
Sarah Everard's murderer facing court over flashing charges
10 hours ago
Stefanie Preissner welcomes a daughter after suffering five miscarriages
10 hours ago
Primary school kids to be offered in-school counselling
Next Page