A family in New Zealand have discovered the bodies of two children in abandoned suitcases they bought from a storage unit sale, police have said.

The children are said to be aged between five and 10 years old and were noted to have been deceased for a number of years.

END_OF_DOCUMENT_TOKEN_TO_BE_REPLACED

The suitcases had also been in storage for at least three or four years, Detective Inspector Tofilau Faamanuia Vaaelua said, according to BreakingNews.ie.

While the investigation is in the early stages, it is said to be rigorous, with Vaaelu telling the media: "This includes establishing where, when and how." 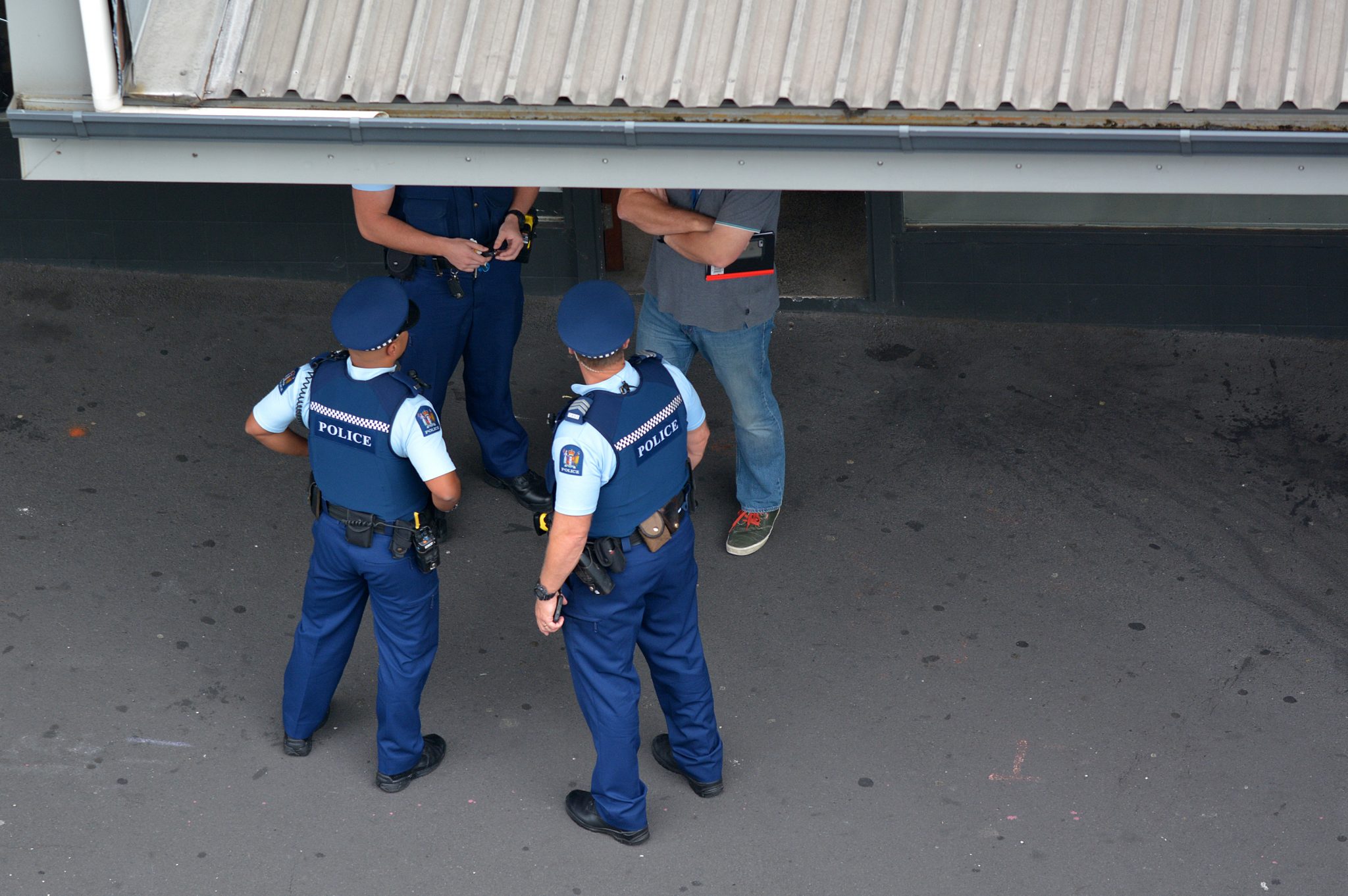 The suitcases were bought through an online auction and arrived at their home last week, with Vaaelu noting that the family had nothing to do with their deaths and were distressed by the discovery.

END_OF_DOCUMENT_TOKEN_TO_BE_REPLACED

A homicide investigation has since been opened in Auckland and identification procedures for the children, with relatives found in New Zealand.

Police have also contacted Interpol and police aboard as they believe the suspect could now be living abroad.

“The investigation team is working very hard to hold accountable the person or persons responsible for the deaths of these children,” Vaaelua said.

Saying the case was an understandably difficult one for the investigative team, he added that no matter how many of these cases you work on, it never gets any easier.

popular
Love Island's Faye Winter says she feels like she's "failing" as an influencer
Davide Sanclimenti opens up on having kids with Ekin-Su Cülcüloğlu as he turns down Dancing On Ice
Kelly Osbourne shares "wild" judgement she got for deciding not to breastfeed
McDonald’s launches Happy Meals for adults with toys included
Here are the baby name trends set to dominate 2023
Kesha's mom explains controversial Jeffrey Dahmer lyric in hit song Cannibal
5 delicious brunch spots around Ireland to try out on your next trip with the girls
You may also like
5 hours ago
Ireland's first ever women in franchising event lands in Dublin
7 hours ago
Lyra: "I wanted to write it to say to people that we all go through this. Don't feel like you're on your own."
9 hours ago
Kelly Osbourne shares "wild" judgement she got for deciding not to breastfeed
10 hours ago
Sarah Everard's murderer facing court over flashing charges
10 hours ago
Stefanie Preissner welcomes a daughter after suffering five miscarriages
11 hours ago
Primary school kids to be offered in-school counselling
Next Page