Prince George and Princess Charlotte continue to slay Canada during the Cambridge clan's royal tour of the country.

Earlier today, the two young royals attended a children's party for military families in Victoria - and needless to say, the two adorable rugrats stole the show.

Prince George and Princess Charlotte played with bubbles and balloons during a party staged in their honour. pic.twitter.com/Z4ePceojs2

George wasn't too sure at first... 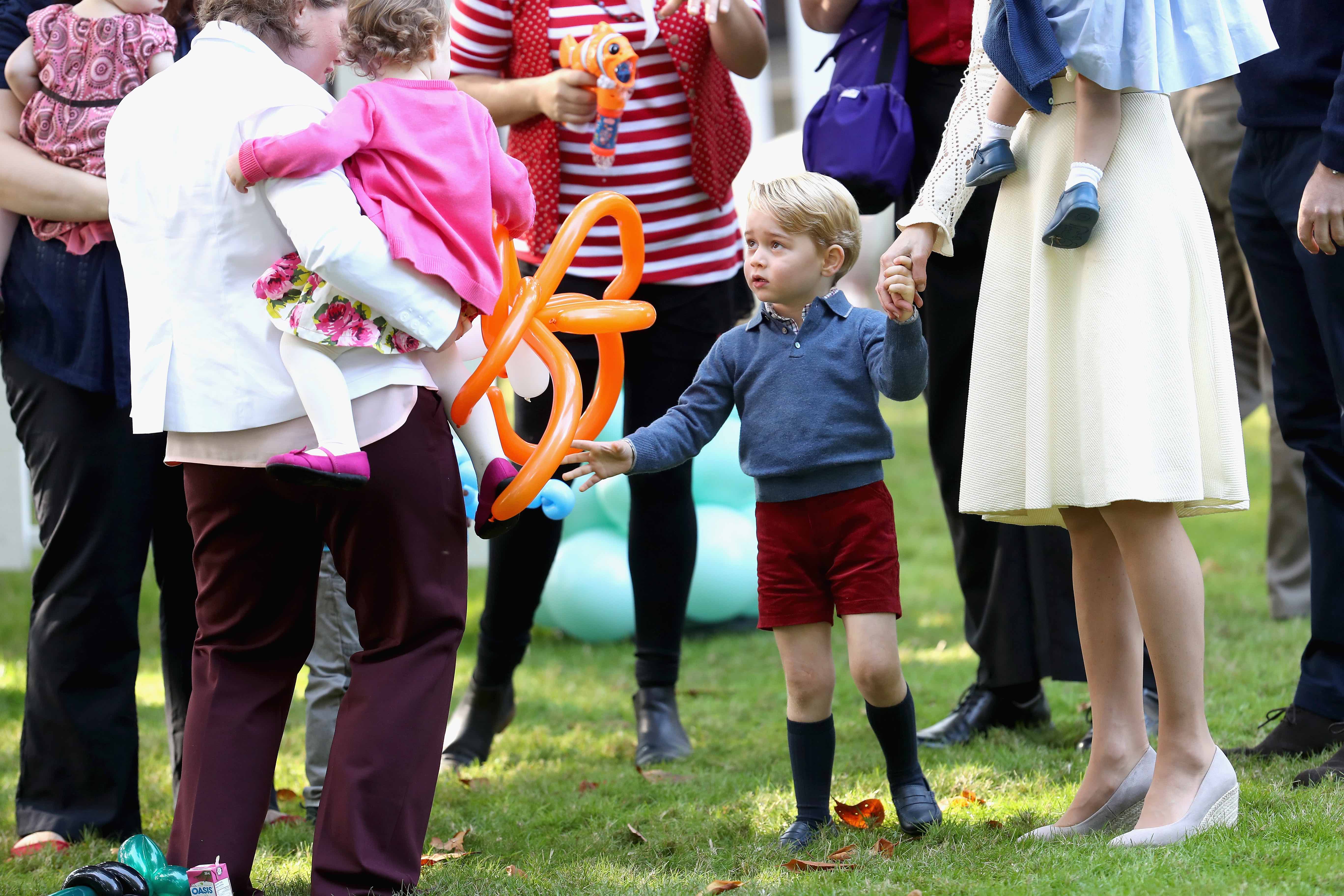 ...whereas Chaz was straight in there. 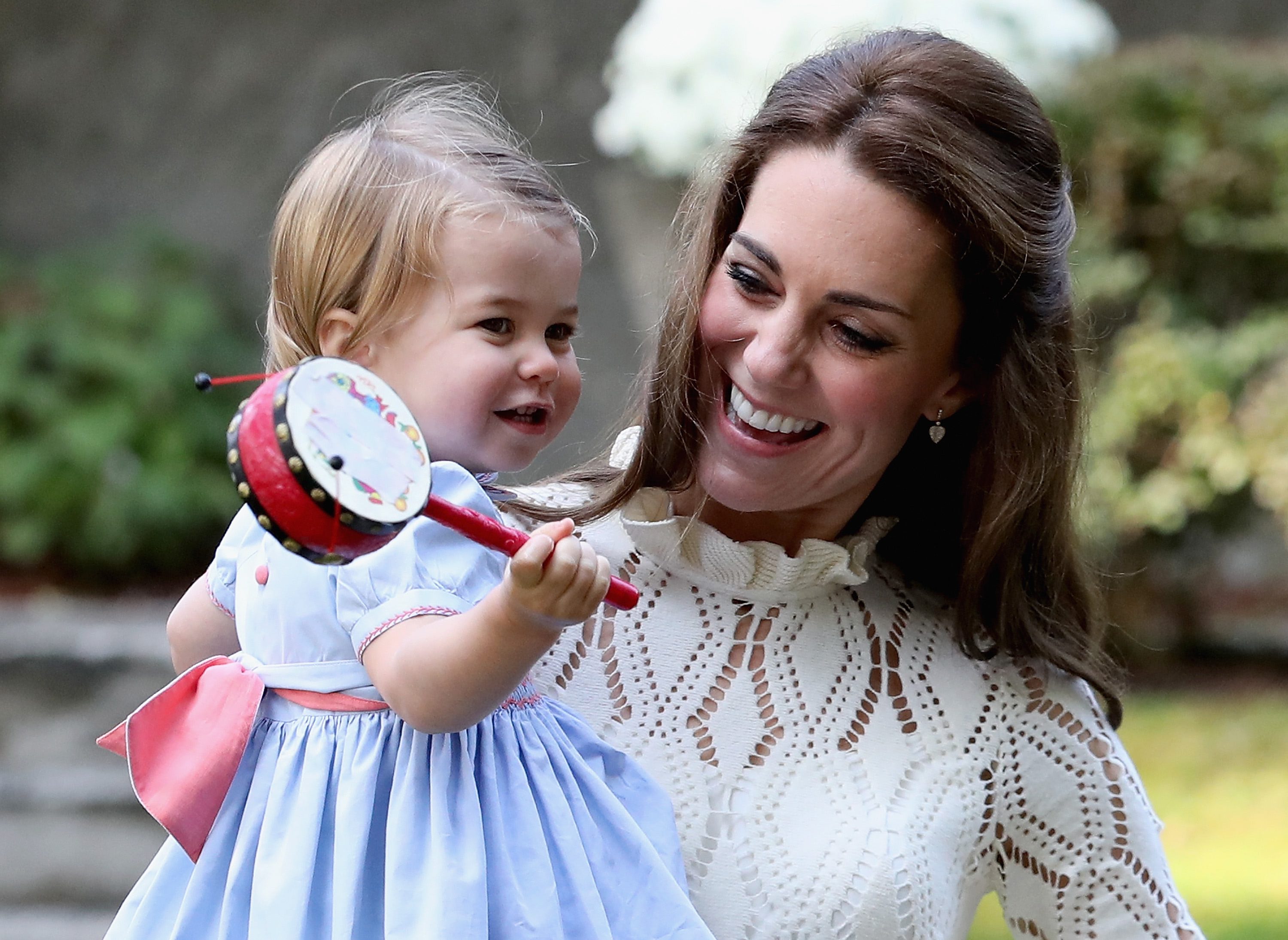 Maybe bubbles would be the way to George's heart? 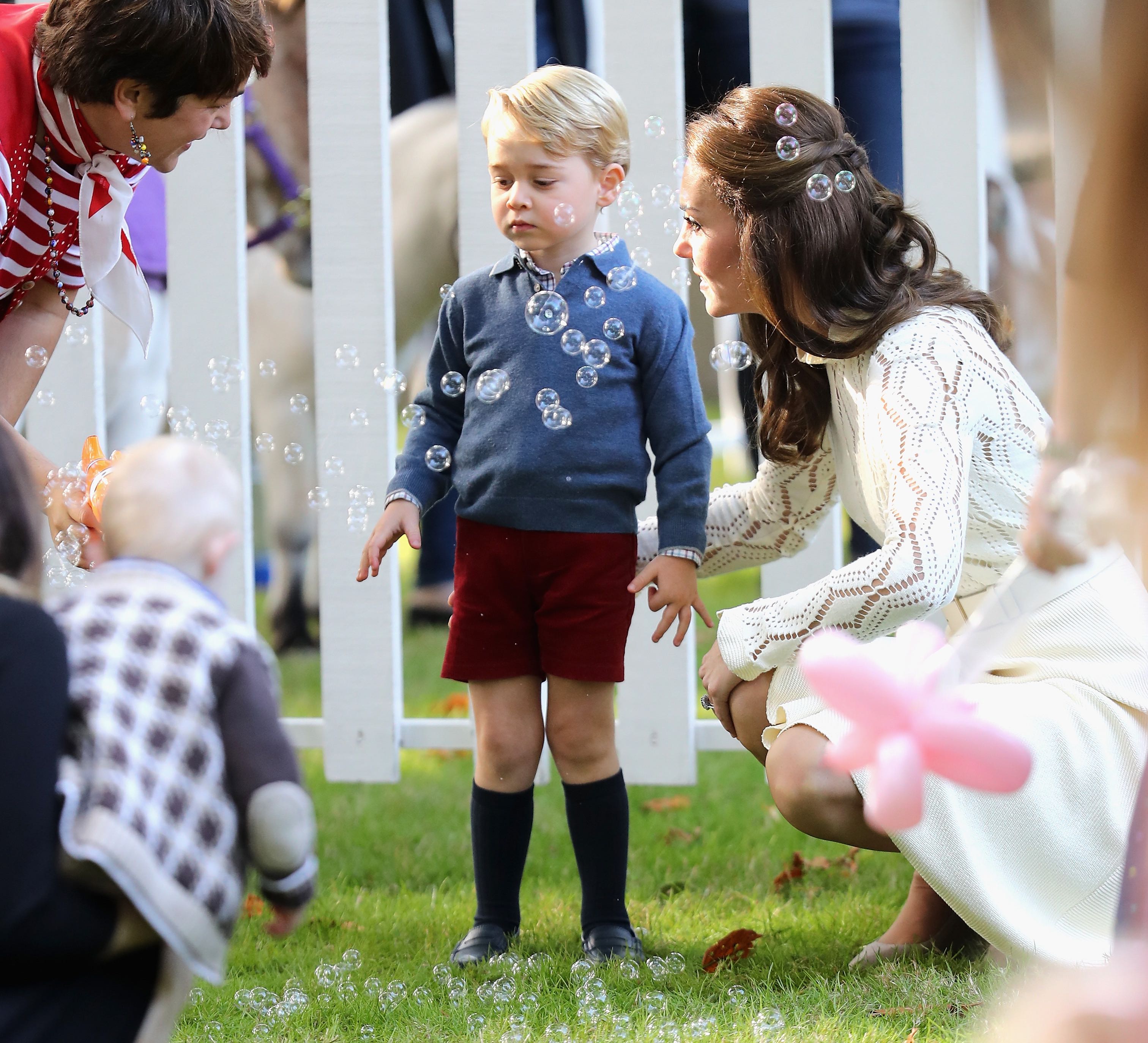 Why yes, yes they would be. 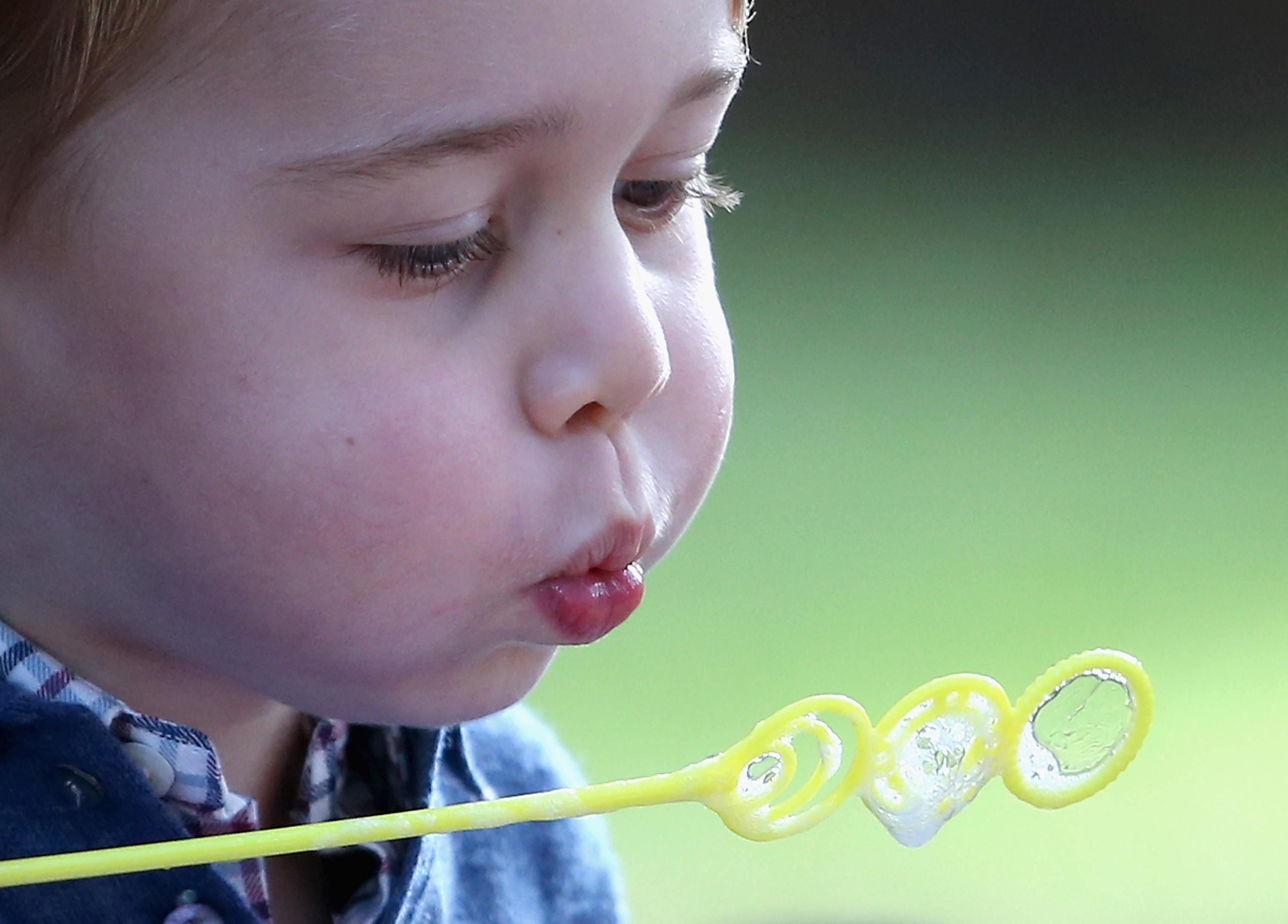 Look at that little face... 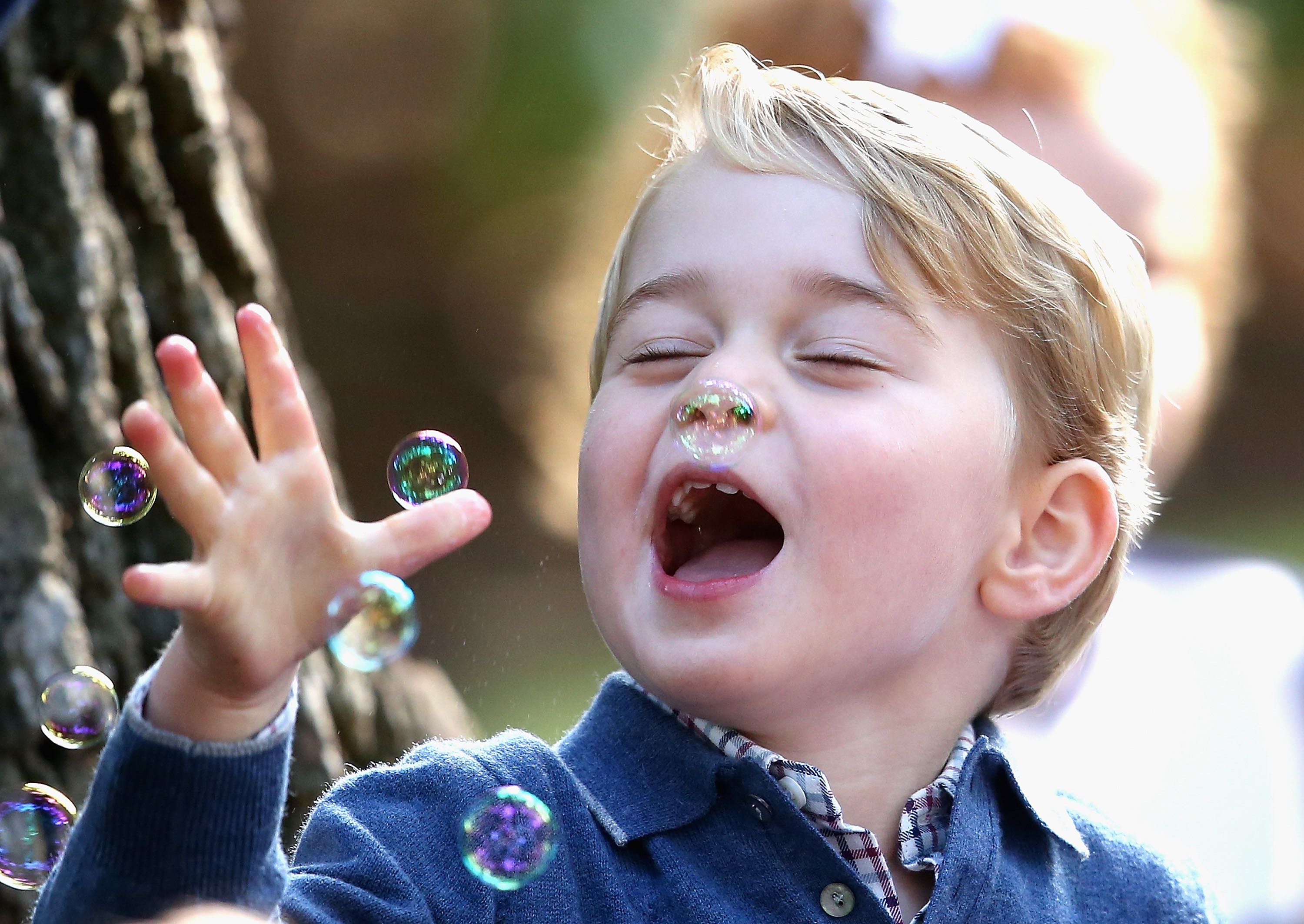 Charlotte was all about the dogs... 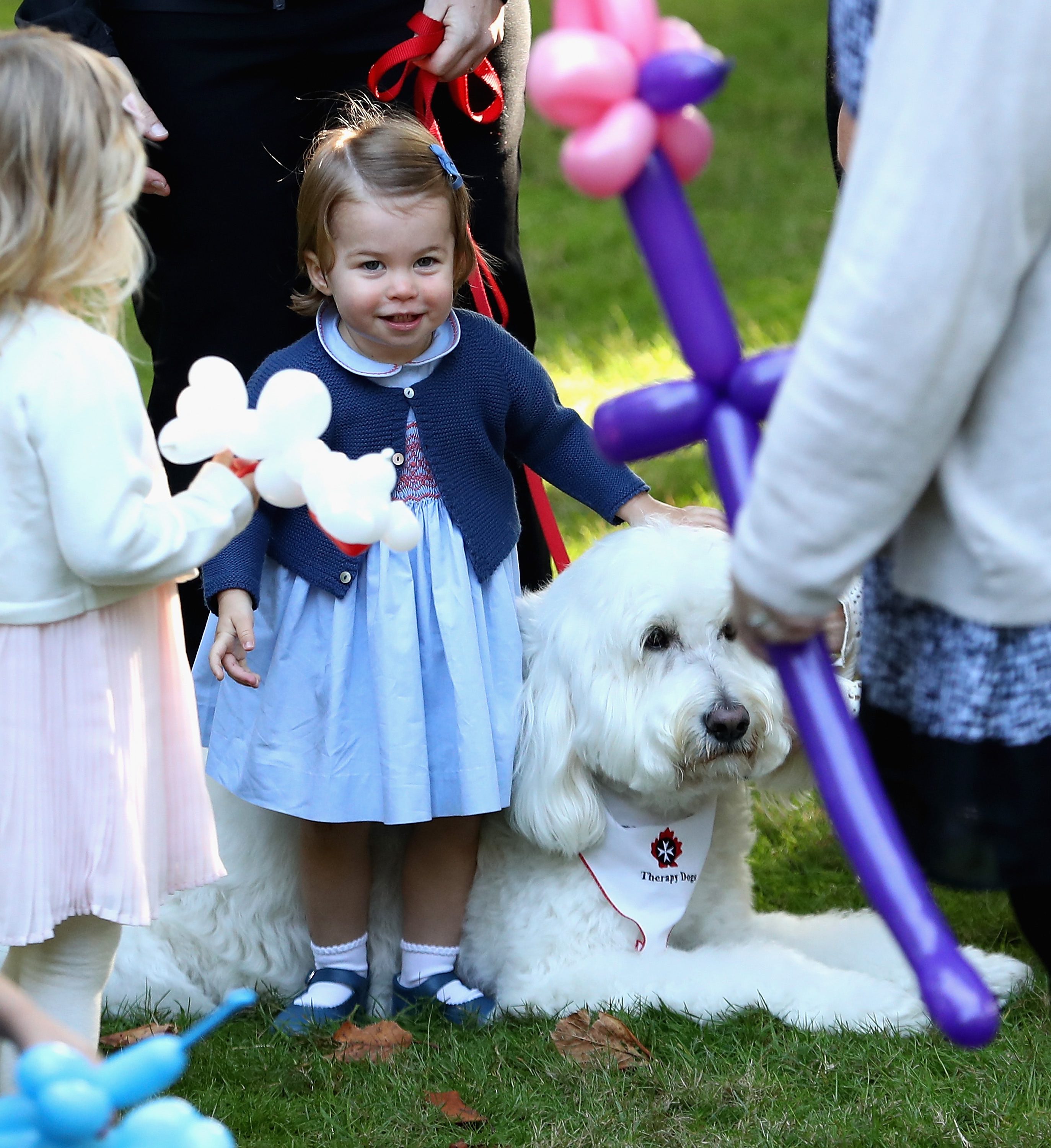 Here's the moment Princess Charlotte tests out a dog to see how comfy it is at a children's party in Canada pic.twitter.com/GWwIqDtVQJ 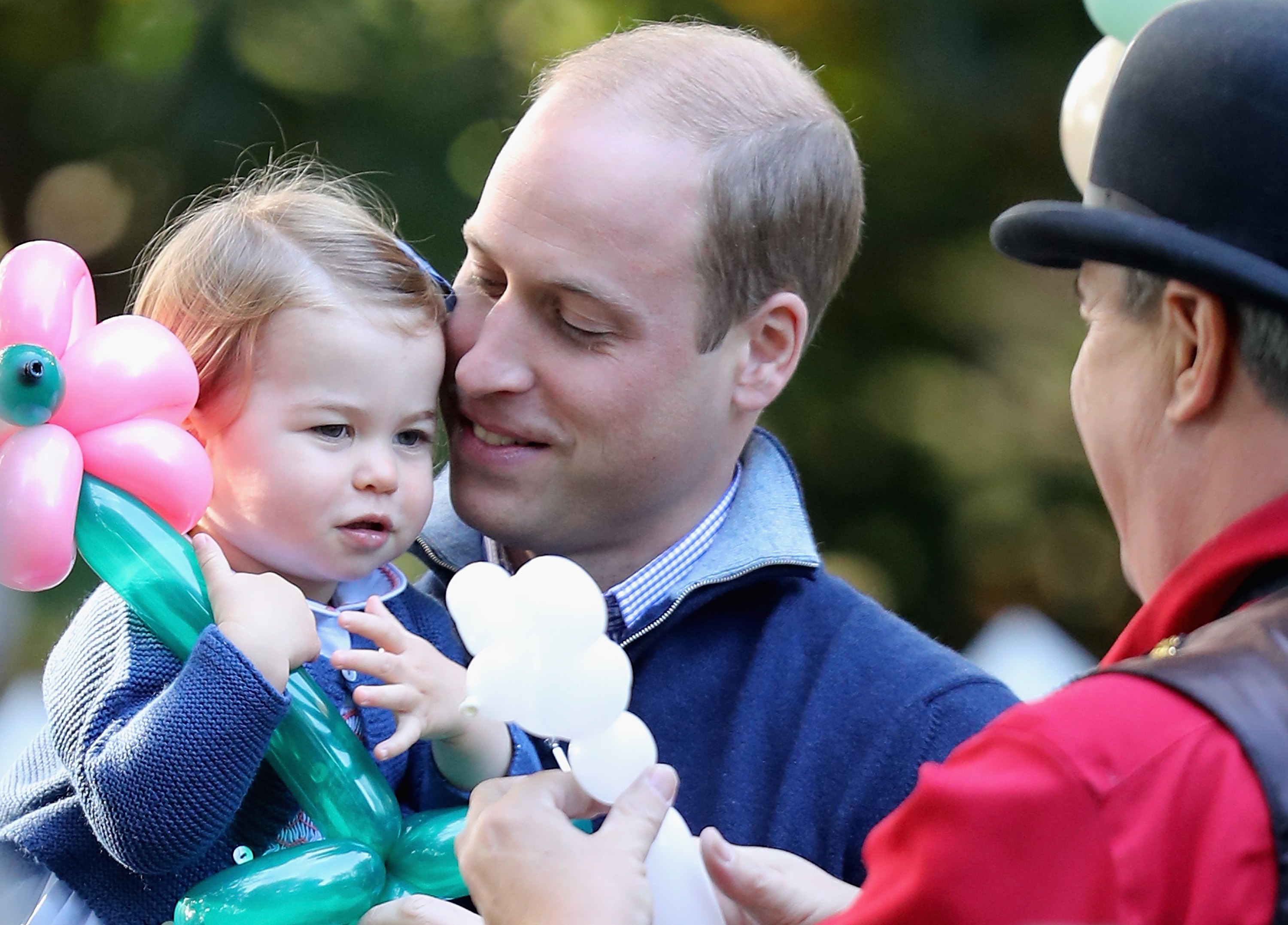 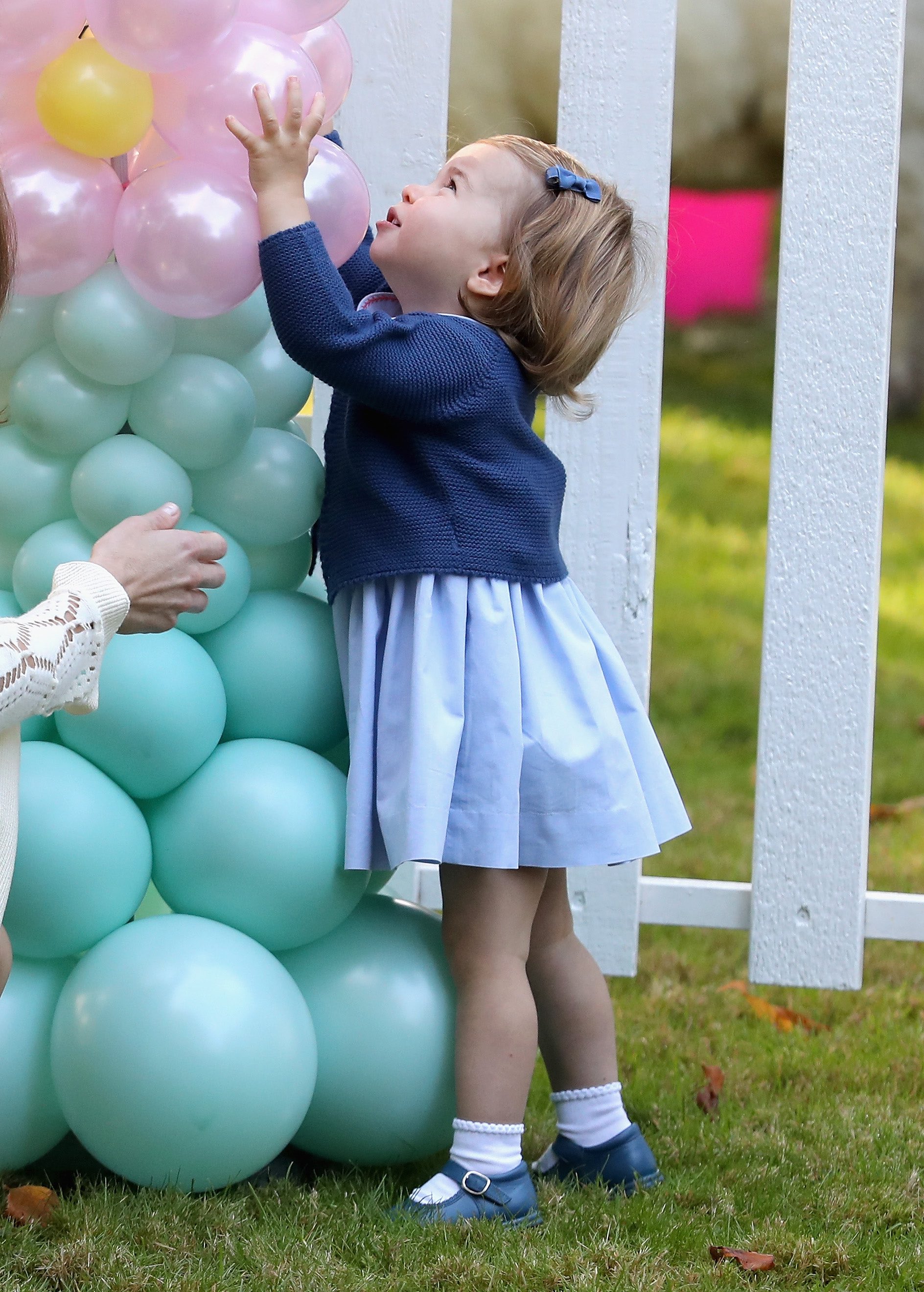 They both love the balloons...

Somebody loves balloons! Prince George and Princess Charlotte have fun at a children's party in Canada 🎈🎈🎈 https://t.co/Bt0NyZeRMZ pic.twitter.com/0X46p2eta6

And just to finish you off entirely, George got a hug from dad. 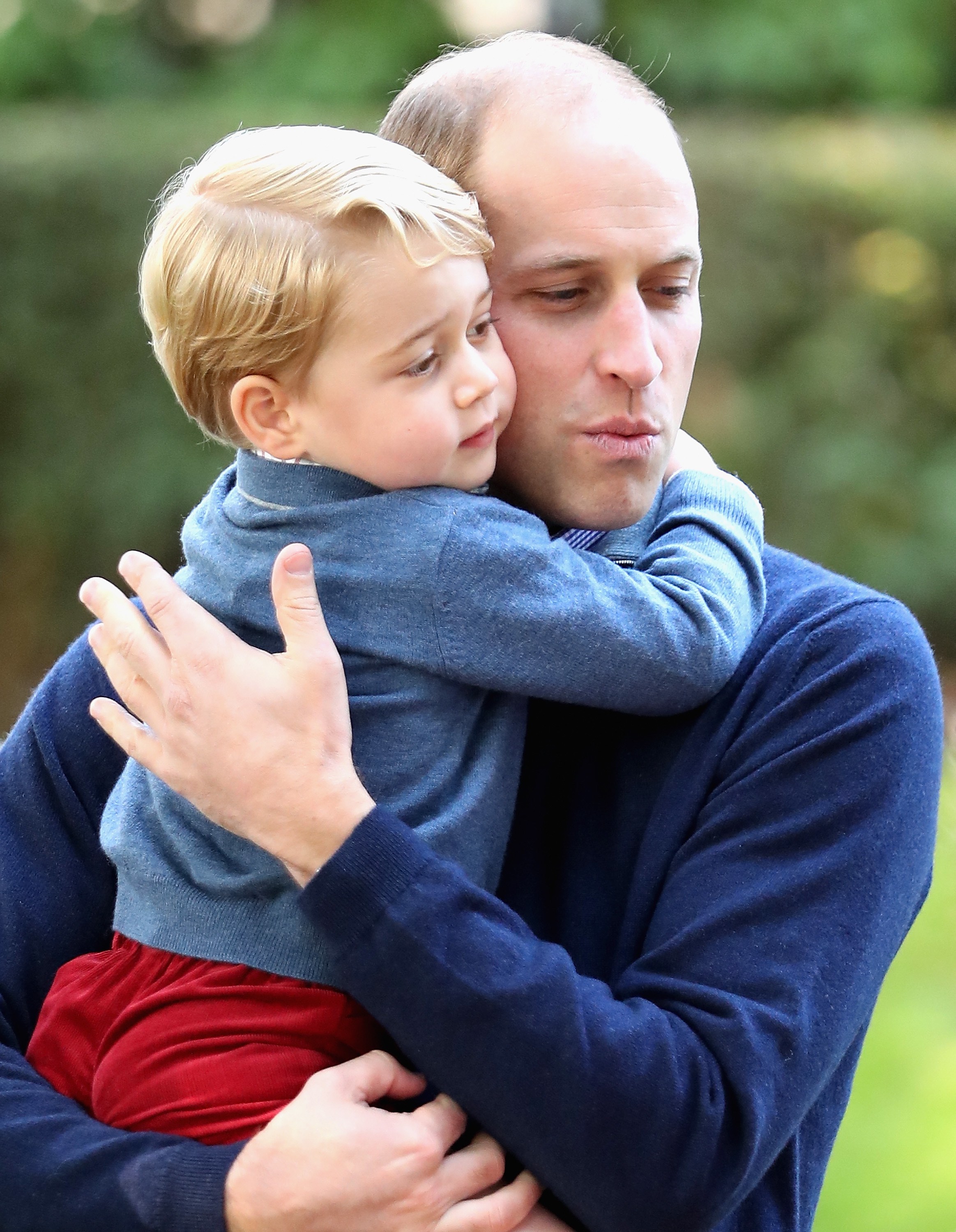 popular
The First Quadrillionaire? Paypal Accidentally Gives Man $92 Quadrillion
Lidl closing early this weekend to thank staff for hard work
Squid Game fans spot massive clue in Tug of War game
Someone has ranked the penis size of men from all over the world
Tributes paid to Limerick based blogger and model Patrick McLoughney
This TikTok hack shows you how to pack more despite baggage allowance
Here's what happens on every day of your menstrual cycle (roughly)
You may also like
2 months ago
Prince George's godmother keeps Princess Diana's birthday tradition alive
3 months ago
Prince George's reactions during the Euros match were too much
3 months ago
Kate Middleton self-isolating after coming into contact with Covid-19 case
3 months ago
Prince Charles struggling with Harry's speaking out because he is "very shy," says former vocal coach
4 months ago
Opinion: Meghan Markle has already won
4 months ago
Prince William gets first Covid vaccine, has big arms
Next Page