She was walking home.

A man in London has been arrested on suspicion of murder after a woman was attacked and killed in the east of the city.

35 year old Zara Aleena was assaulted as she was walking along Cranbrook Road, towards Gants Hill station in Ilford in the early hours of Sunday morning.

END_OF_DOCUMENT_TOKEN_TO_BE_REPLACED

Met Police believe she was the victim of an "opportunist stranger attack" and she was later pronounced dead in hospital.

A 29-year-old man has since been detained with an address in Ilford after being taken into custody at around 4pm on Monday.

Emergency services were called to the scene of the assault at 2.45am on Sunday after Zara was found by members of the public.

Ch Supt Stuart Bell said in a statement: "It is now believed that she was the victim of an opportunist stranger attack. Her family are aware of this and they will continue to be updated."

He also noted that there was no evidence of any weapons being used but Zara was left with fatal head injuries. 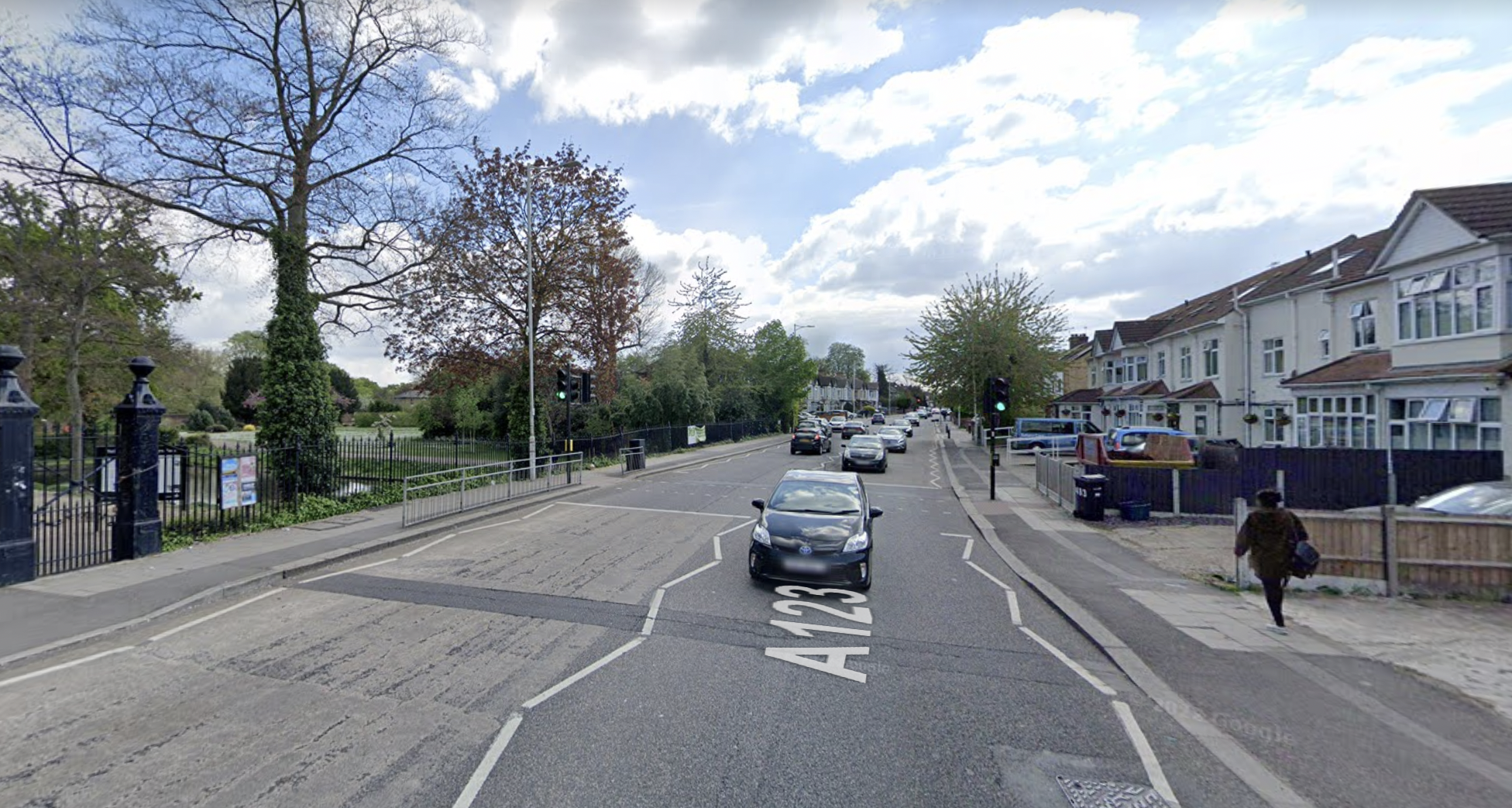 END_OF_DOCUMENT_TOKEN_TO_BE_REPLACED

A post-mortem has since taken place and revealed that she suffered "multiple serious injuries".

Bell added that a full forensic examination of the crime scene and the surrounding area has been carried out as well as house-to-house inquiries.

END_OF_DOCUMENT_TOKEN_TO_BE_REPLACED

Bell said that officers are now working "at pace" to establish what has happened.

Friends of Zara say she was "so soft and gentle, she never had a bad word to say about anyone" and said she had only graduated in October and had been working at the Royal Courts of Justice for a few weeks.

They believe that she had been heading home from a night out with friends when she was attacked and said she always preferred walking places rather than driving.

London Mayor Sadiq Khan said he was "heartbroken" by Ms Aleena's murder, saying: "Understandably, women living in the area and across London will be feeling distressed and fearful after this awful attack and the death of another woman at the hands of a man."

Ch Supt Bell said that Zara's death was an "incredibly distressing incident" for women, noting: "Women should not have to change their behaviour and should be able to go about their business feeling safe any time of day or night and it is our job to ensure that happens.

"Officers cannot be in all places at all times. We urge the community, especially women, to report any suspicious or unwanted behaviour or to seek help if you feel threatened."