Meghan Markle and Prince Harry may be moving abroad for a "bespoke" international job after the birth of their first child, according to repots.

The Duke and Duchess of Sussex's role would combine work on behalf of the Commonwealth with charity work and a role promoting Britain.

The role, which is thought to be based in Africa, will utilise the couple's "rock star" status, according to the Sunday Times.

And while it could take them away from the UK for two to three years, the publication reports "discussions are at an early stage." 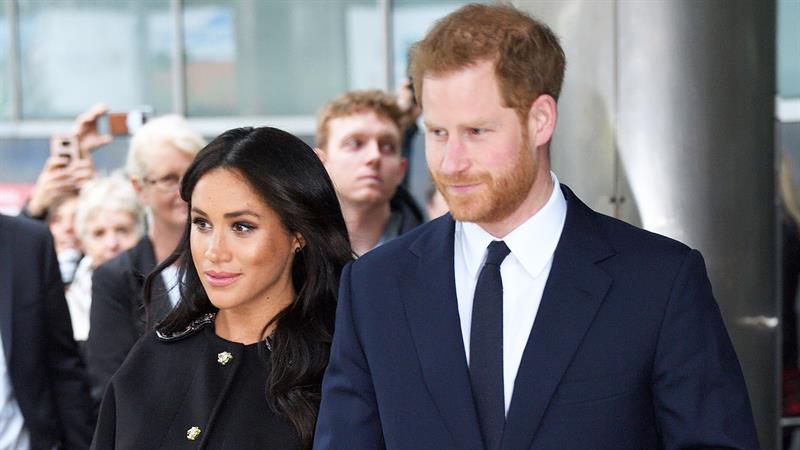 The plans are said to have been drawn up by Sir David Manning, the former British ambassador to the United States, and Lord Geidt, the Queen's former private secretary.

However, the publication report that the Duke and Duchess of Sussex will be allowed to settle into their home at Frogmore Cottage - and their new role as parents - before a decision is made on where they should go. 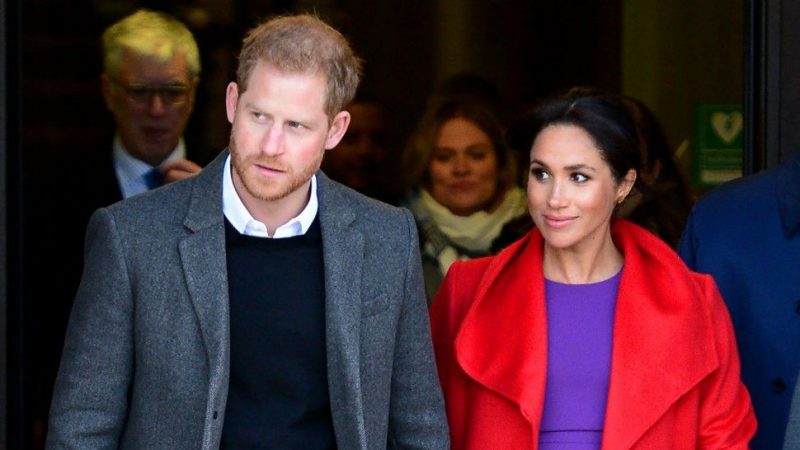 "There are discussions in palace circles about: how do we harness Harry and Meghan?

"How do you harness this phenomenon that has emerged? You make it productive."

END_OF_DOCUMENT_TOKEN_TO_BE_REPLACED

It is unlikely any decision on where the couple would go would be made until next year.

However, it is thought the role is likely to be in Africa due to the couple's tie's there.

Harry spent his gap year in Lesotho in 2004, before starting a charity there a few years later. 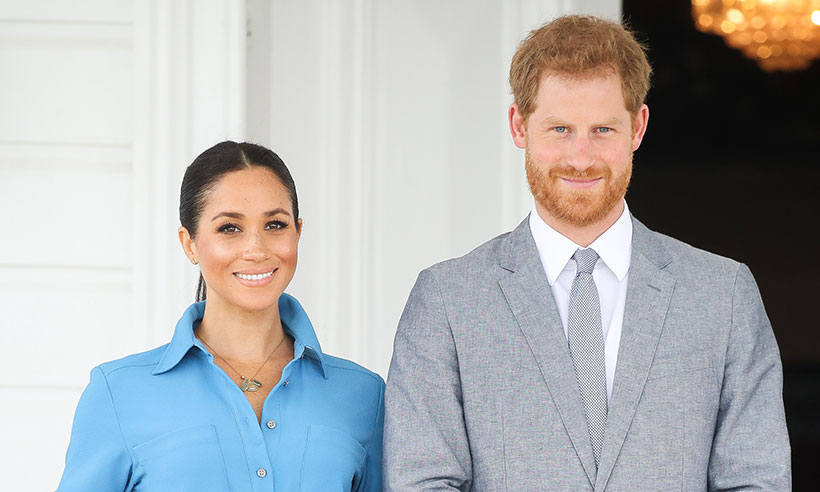 The Sussexes are thought to have fallen in love while on a safari in Botswana, returning there for Meghan's 36th birthday two years ago.

Meghan and Prince Harry recently moved out of Kensington Palace into Frogmore Cottage in Windsor, officially separating their royal households from the Duke and Duchess of Cambridge.

The couple are expecting their first child, who is believed to be due any day now.

popular
Paul Mescal wore O'Neill's shorts while carrying cans of pink gin so I bought O'Neill's shorts and cans of pink gin
After days of silence, Scott and Sofia finally comment on the break up rumours
'That’s the most honest answer': Skeet Ulrich reveals why he is leaving Riverdale
Cristiano Ronaldo has been called 'racist' for his latest Instagram post
Aldi's velvet stools are just €25 and don't call us basic for wanting a pink one
So, William and Harry have a step sister... and who knew?
Kourtney Kardashian and Scott Disick are officially back together
You may also like
3 weeks ago
If this video of Meghan reading to baby Archie doesn't cheer you up, you're clearly dead inside
1 month ago
Prince Harry and Meghan Markle volunteer to deliver meals to vulnerable in LA
1 month ago
Harry and Meghan say they will 'not be engaging' with UK tabloid press anymore
1 month ago
Meghan Markle's favourite mascara is one of the all-time beauty greats
1 month ago
Meghan Markle and Prince Harry have revealed the name of their new non-profit organisation
1 month ago
Insider shares update on how Meghan, Harry and Archie are adjusting to life in California
Next Page