Roger Federer Asks Indian Fans To Photoshop Him Into Landmarks... And The Results Are Hilarious

Tennis star Roger Federer has started one of the funniest Twitter hashtags in ages, after asking Indian fans to Photoshop him into photos of the country's famous landmarks.

The athlete will be visiting India next month to take part in the inaugural International Premier Tennis League, a competition featuring current and former stars taking place across Manila, Dubai, Singapore and Delhi.

However, he will only be there for a few days and so, asked his fans to make sure he got to see all the major sites... virtually.

I need some help from my supporters in India. I'm only in Delhi for a few days, so can't visit all amazing places that I'd like...

Maybe you guys could help #PhotoshopRF? Show me where I should visit and I'll retweet the best pics! — Roger Federer (@rogerfederer) September 23, 2014

This is what happened... 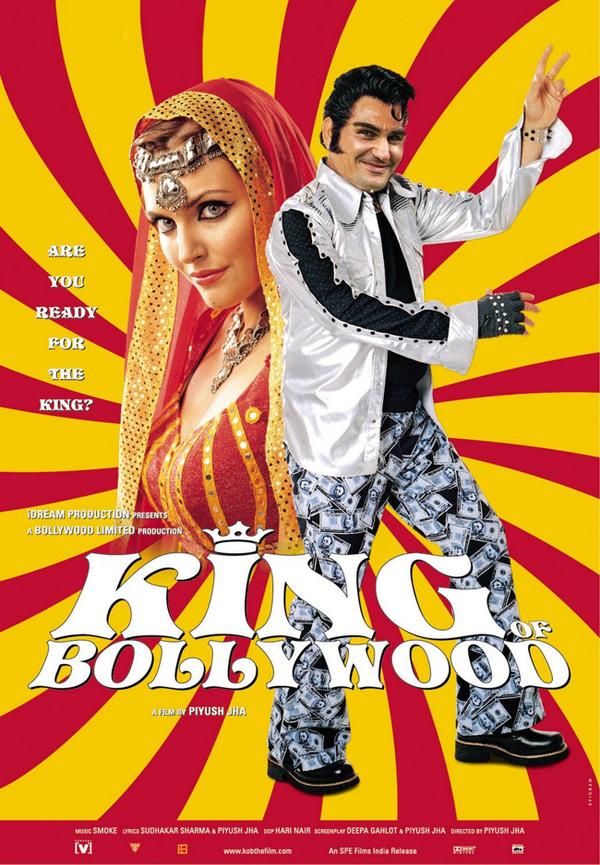 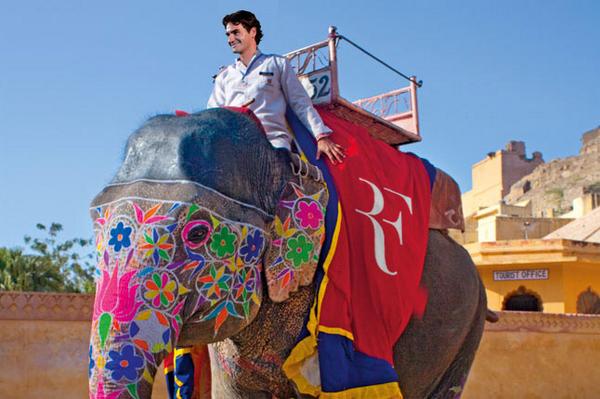 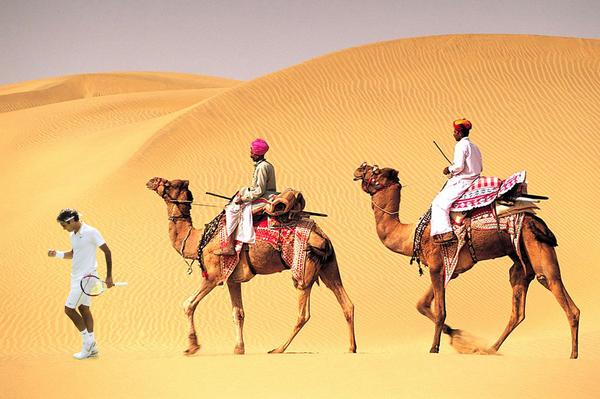 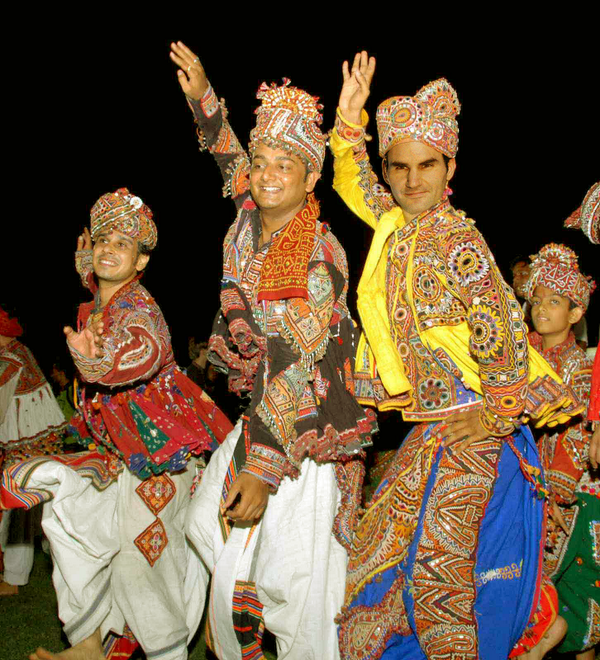 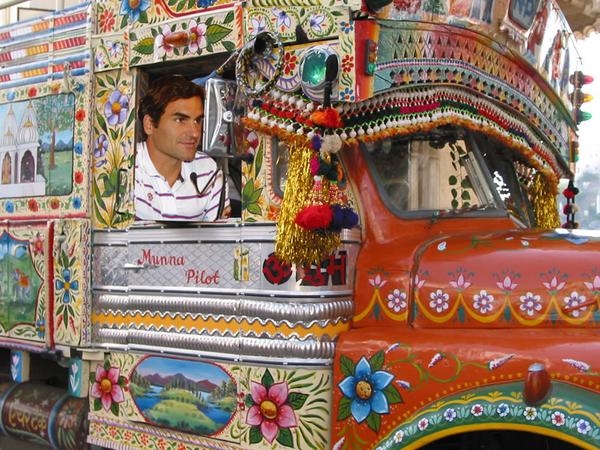 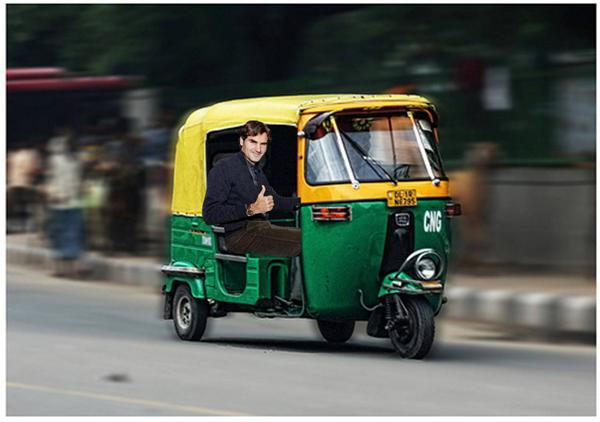 popular
Here are the baby name trends set to dominate 2023
Love Island's Faye Winter says she feels like she's "failing" as an influencer
Calling all beauty lovers: Kildare Village gets three major new beauty brands
Butter boards are the new charcuterie boards according to TikTik – and fair enough
The Gilmore Girls episodes that you need to watch in the autumn
The best Halloween costumes no matter what your hair colour is
Selena Gomez calls out "vile and disgusting comments" following Hailey Bieber interview
You may also like
3 years ago
Turns out, this colour of wine gives you the WORST hangover
6 years ago
Pretty Little Liars actor Brandon Jones could be facing over five years in prison
6 years ago
Gwen Stefani Receives Massive Backlash After "Insulting" April Fools' Prank
6 years ago
Katie Price Names And Shames The Twitter Trolls Bullying Her Son Harvey
6 years ago
Kim Kardashian Blasts "Body-Shaming and Slut-Shaming" In Brilliantly Honest Post
6 years ago
WATCH: Emma Watson Launched HeForShe Arts Week On International Women’s Day
Next Page