After we saw the boys having their heads turned in every direction last night on Love Island, it seems like tonight's episode will be the girls' turn.

In Casa Amor, Paige chats to Billy, ensuring the two are on the same page, telling him that she sees the two more as friends despite how well they've been getting on.

END_OF_DOCUMENT_TOKEN_TO_BE_REPLACED

She says: "I know we’ve been getting on really, really well we’re like bantering and laughing and stuff but from my end I’ve been seeing it as a friendship, nothing else.

“To be fair, my head is just definitely still with Jacques.”

Billy replies: “Well I’m glad you’ve told me this because at the end of the day, we ain’t got long. But I appreciate you being honest, so it’s all good.” 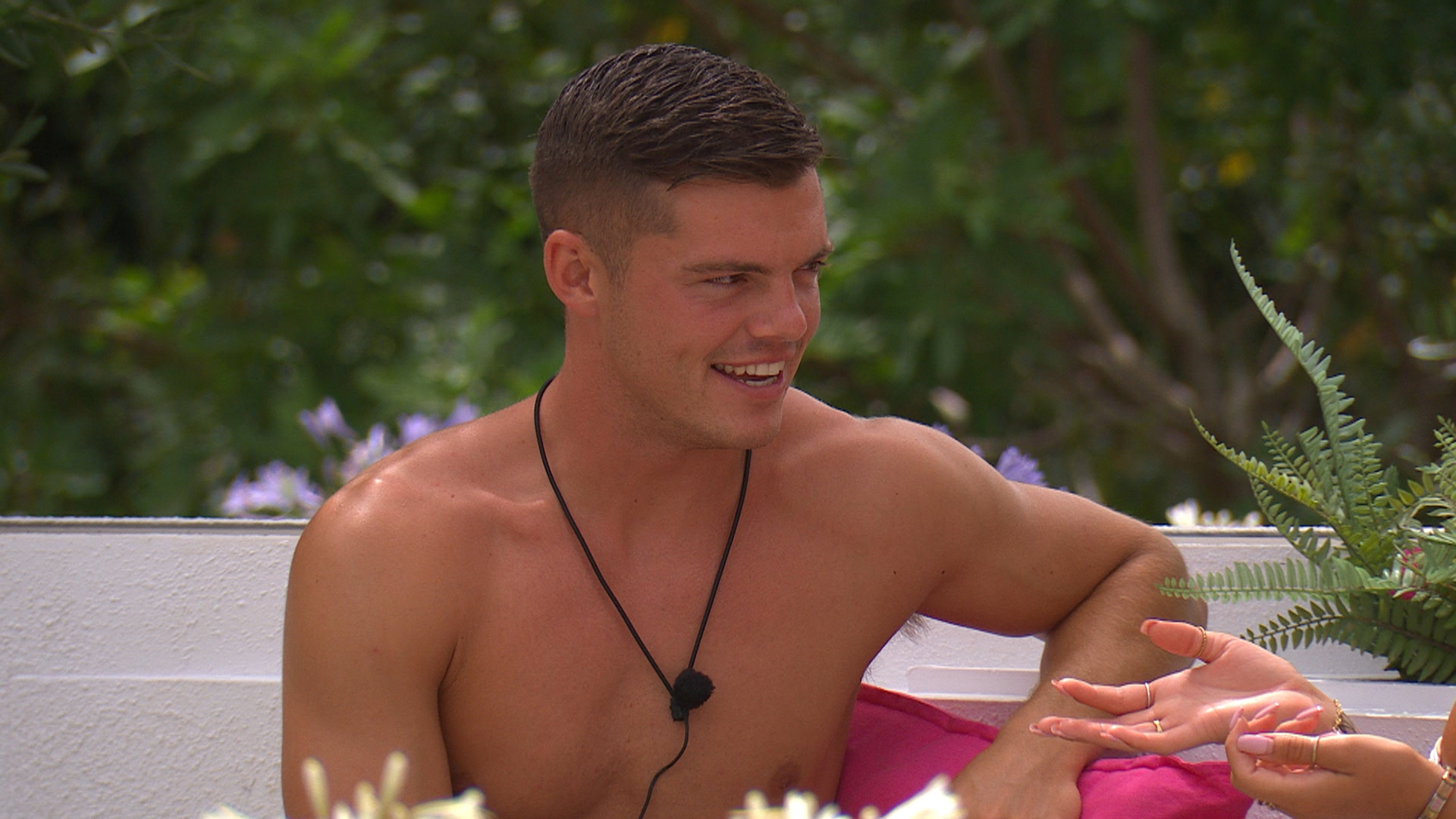 END_OF_DOCUMENT_TOKEN_TO_BE_REPLACED

Admitting she still wants to stay with Jacques, he's at the villa telling Andrew and Dami about his feelings for her.

He says: "I woke up in a filthy mood sulking and that, and the next minute I’m thinking ‘what am I doing?’ I’m just thinking about Paige, I’m thinking I can’t be like this, it’s not me.”

Dami says: “You’re feeling guilty before you’ve even done anything.”

Jacques continues: “I literally said to myself, I feel like this because I’m feeling about Paige’s feelings, I’m not thinking about mine.”

END_OF_DOCUMENT_TOKEN_TO_BE_REPLACED

Dami says: “It’s your own journey as well you know.”

Jacques adds: “I need to put myself out there. How do I know if what I’ve got with Paige is so good if I don’t even give it another chance with someone else? For me to do that, I need to crack on. I can’t be sat around here and sulking for someone else.” 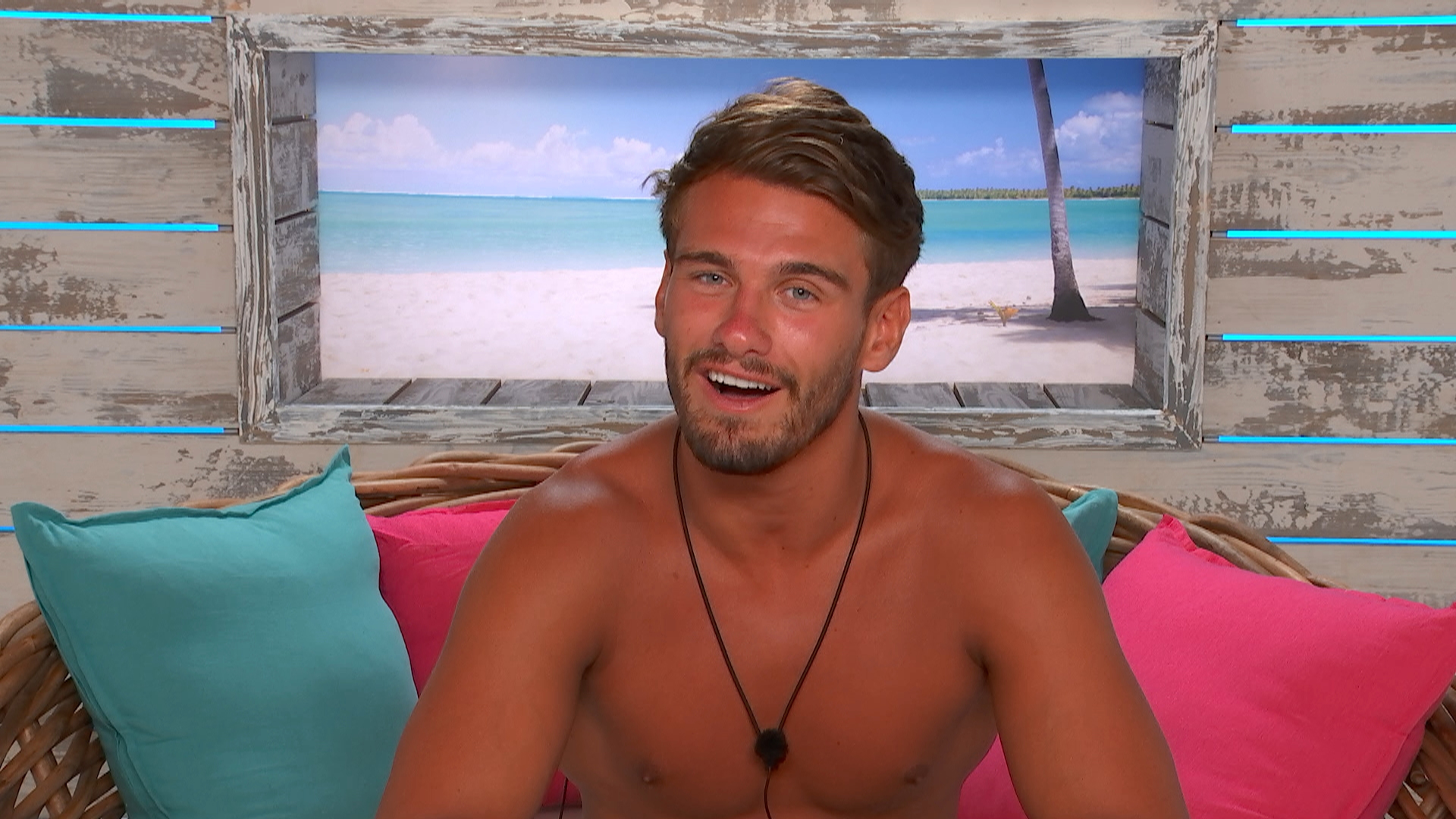 As he cracks on, Samuel has a thing or two to warn Paige about when it comes to Jacques that he has picked up on from watching the show ahead of Casa Amor.

Ekin-Su asks: “What do you think of Jacques?”

Samuel answers: “He’s quite a cheeky chappy guy…. What I also believe is quite clear is you [Paige] like him more than he likes you, just an observation. It’s not just that alone, but he’s aware of it which is why in a sense, he has had power in different ways in the relationship that you may not have realised.

“He’s disrespected you in some arguments that he shouldn’t have done. Now, if they put a girl in there that is confident, very flirtatious, that is as good looking as you and she applies pressure onto him, and goes forward on to him his head could potentially turn…. He’s just one of those that in a flirty situation, he’s definitely flirting back.” 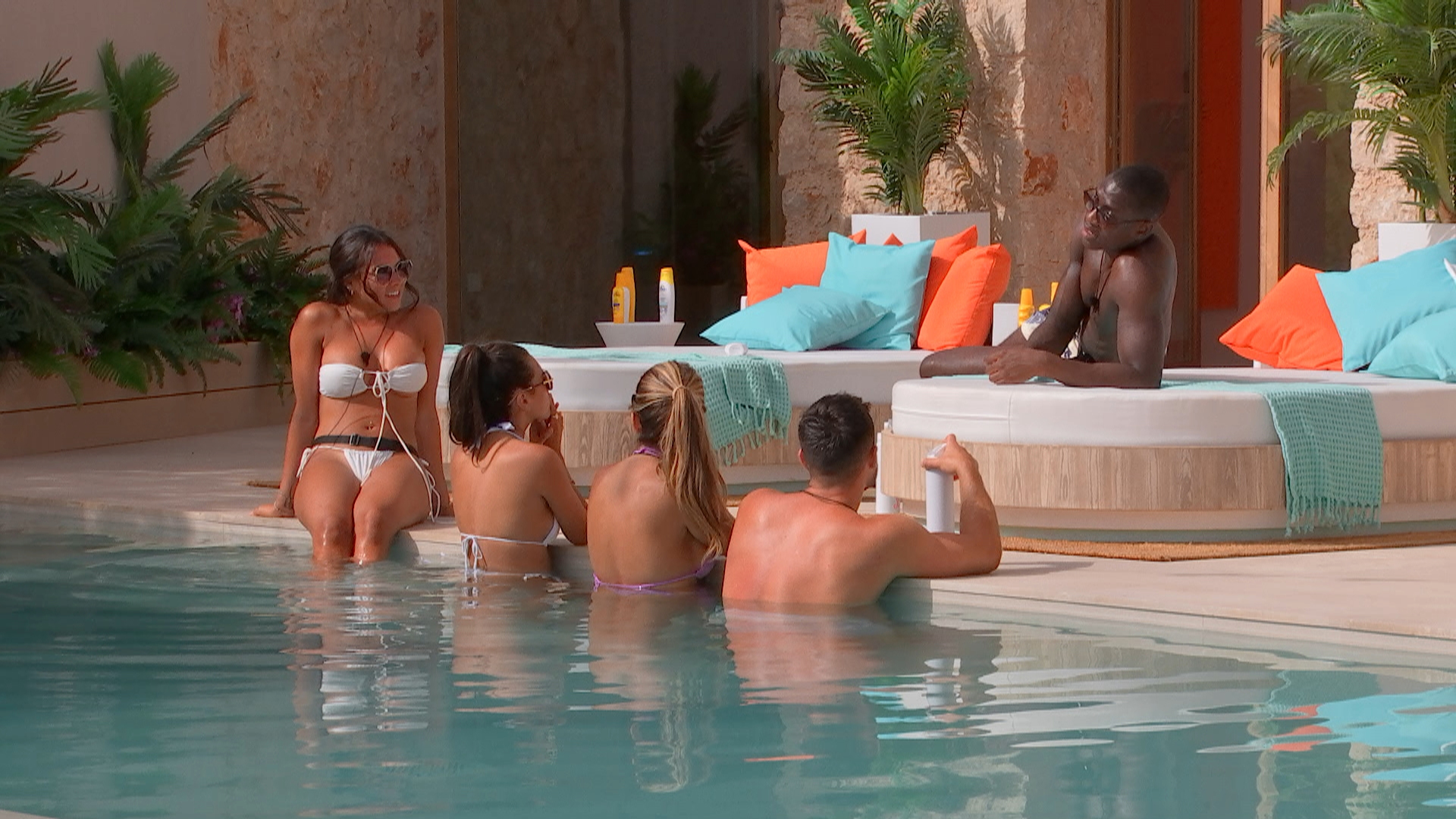 Could this be why Paige was crying in last night's preview?

Meanwhile, Tasha comes to Danica and Indiyah for advice on what to do with her connection with Billy, not knowing Andrew has found his own back at the main villa.

Tasha admits: “Me and Billy have been having quite a few conversations, I get along with him very well. We bounce off each other really, really well.

“He’s very different to Andrew, like complete polar opposites, he has more got that playful, funny kind of side.”

Indiyah tells Tasha: “It’s easier said than done, but don’t care about what people think. People can have their opinions but this is your journey.” 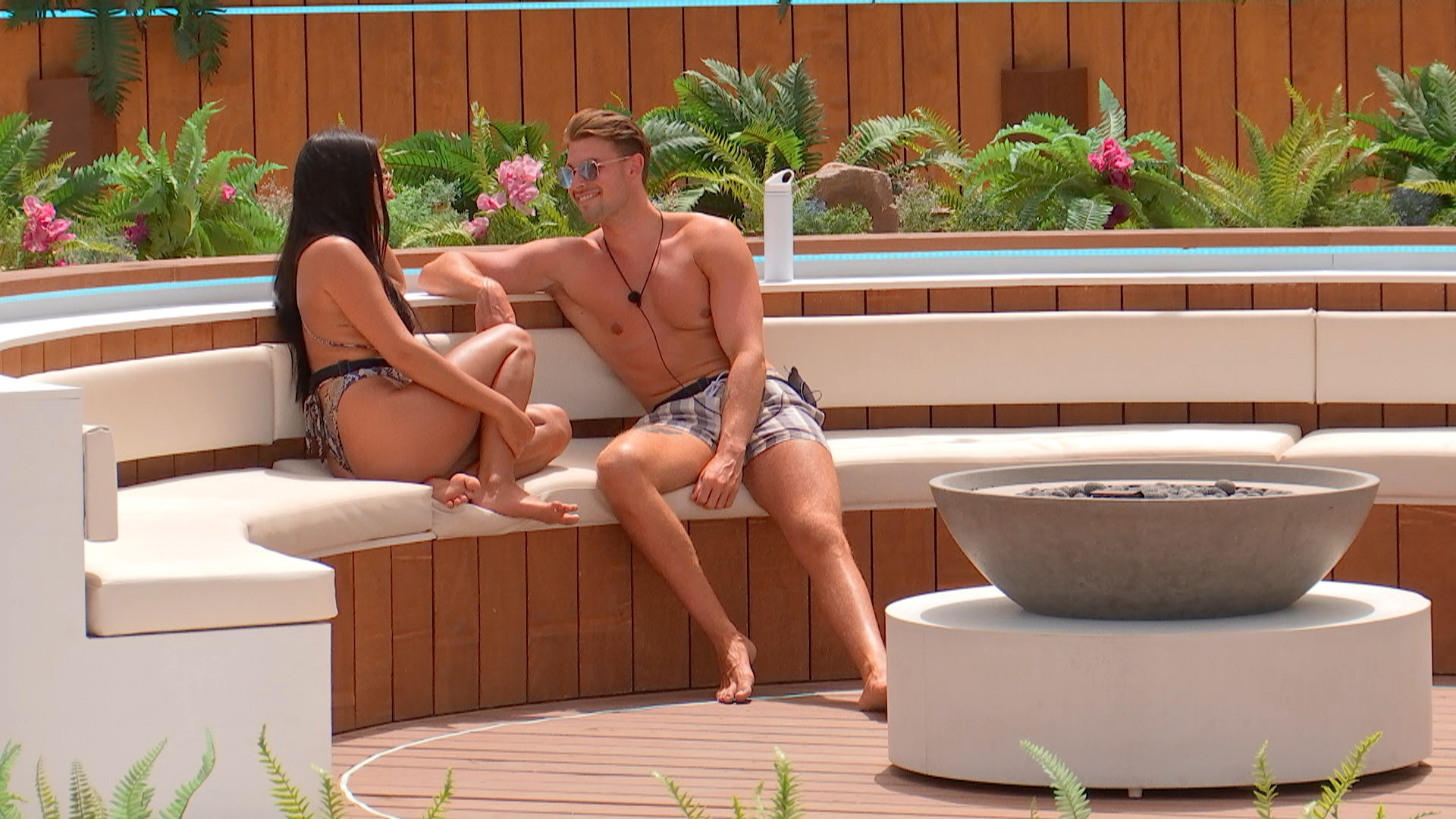 Danica adds: “There doesn’t need to be something missing, but sometimes someone just brings more.”

When it comes to Andrew, Tasha is the least of his worries as he tells Coco: "What I have with you is obviously pretty good and I do wanna explore that.”

And asking how she feels about him, Coco says: "I don’t really feel like there’s anyone else. I didn’t expect to get on with you as well as I did to be honest, it actually shocked me.”

Andrew replies: “I didn’t expect to get into bed with you and just literally be laughing the entire night. That’s definitely something me and Tasha did not have. I’ve woken up pretty happy to be fair.”

This is going to be an interesting return to the villa.