The trailer for Channel 4's Vardy V Rooney: A Courtroom Drama has dropped

The official trailer for Channel 4's Vardy V Rooney: A Courtroom Drama has just dropped, and let us tell, the tensions are high.

In a twenty second teaser for the highly anticipated series, we see Chanel Creswell as Coleen and Natalia Tena as Rebekah as Michael Sheen takes on the role of Coleen's barrister David Sherbourne. 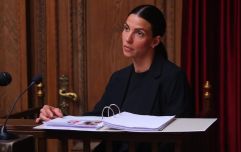 The Wagatha Christie TV series has been praised by fans online

END_OF_DOCUMENT_TOKEN_TO_BE_REPLACED

The clip sees Coleen looking through her social media posts as she instantly becomes worried, The Daily Mail reports.

A voiceover then comes on as it reads out the lines from Coleen's now infamous Twitter statement where she accused Rebekah of selling fake stories about her to The Sun.

She says: "For a few years now someone who I trusted has been consistently informing The Sun newspaper of my private posts."

Zoning out to show the tweet, the next scene is set in the courtroom as the libel case from earlier this year takes place. 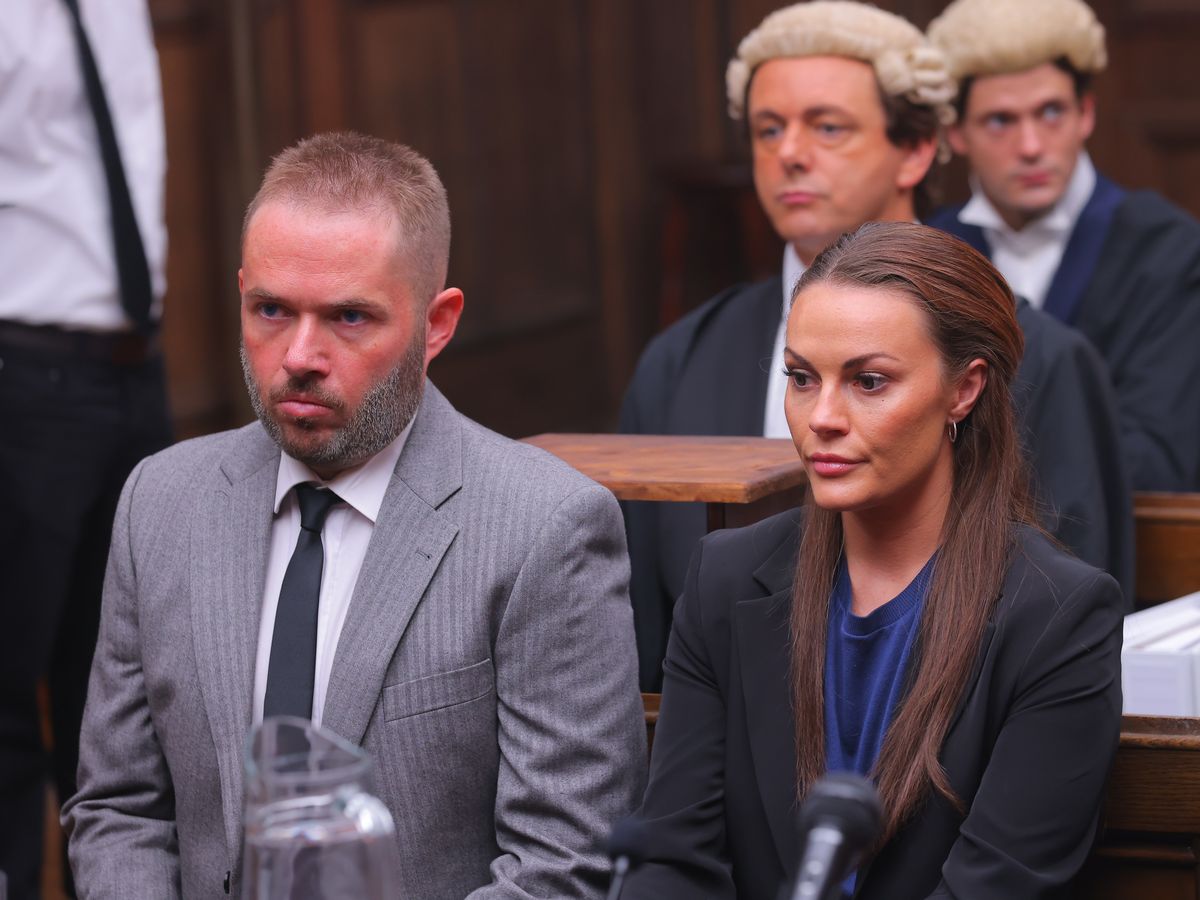 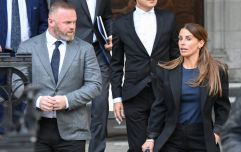 Wagatha Christie: What we learned from Day 1 of the Rebekah Vardy and Coleen Rooney trial

END_OF_DOCUMENT_TOKEN_TO_BE_REPLACED

As Rebekah takes to the stand, she is asked: "Mrs. Vardy, would you say you respect other people's privacy?"

The trailer has dropped after the first images from the series were released earlier this month where we saw Chanel dressed in a navy blouse and black suit alongside Dion Lloyd who plays Coleen's husband Wayne Rooney. 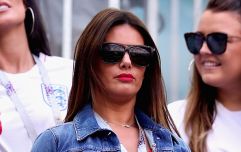 END_OF_DOCUMENT_TOKEN_TO_BE_REPLACED

Another image showed the recreation of Rebekah heading into the courtroom in a navy long-sleeved dress and large sunglasses.

Chanel could also be seen carrying out some investigative work as she went through social media posts from her home.

The show has been created from the real court transcripts of the libel trial and is set to give viewers a look into the untelevised scenes of the case and what really went on in the courtroom during the very public trial.