These boys have issues we need to address.

If this year's Love Island has proven anything, it's one thing - toxic masculinity isn't going anywhere soon.

The men of this year's series have a serious chip on their shoulder, we've watched the majority become overly protective of their women and project their own actions onto them.

END_OF_DOCUMENT_TOKEN_TO_BE_REPLACED

Of course, we watch this show for the drama, we want heated arguments and fallout, but how this particular group of men has acted is simply unacceptable.

There are a few exceptions - Billy, Deji and very surprisingly (for the moment, anyway) Adam. They've all shown typical traits of functioning human beings, and the way they're being praised for the bare minimum shows just how bad the issue is with the others.

Of course, we saw Jacques when he was still in the villa treat Paige as if they were married, he would get overly sensitive and push his issues onto her before talking down to her and shouting at others - to the point Billy didn't want to leave Paige alone with him. 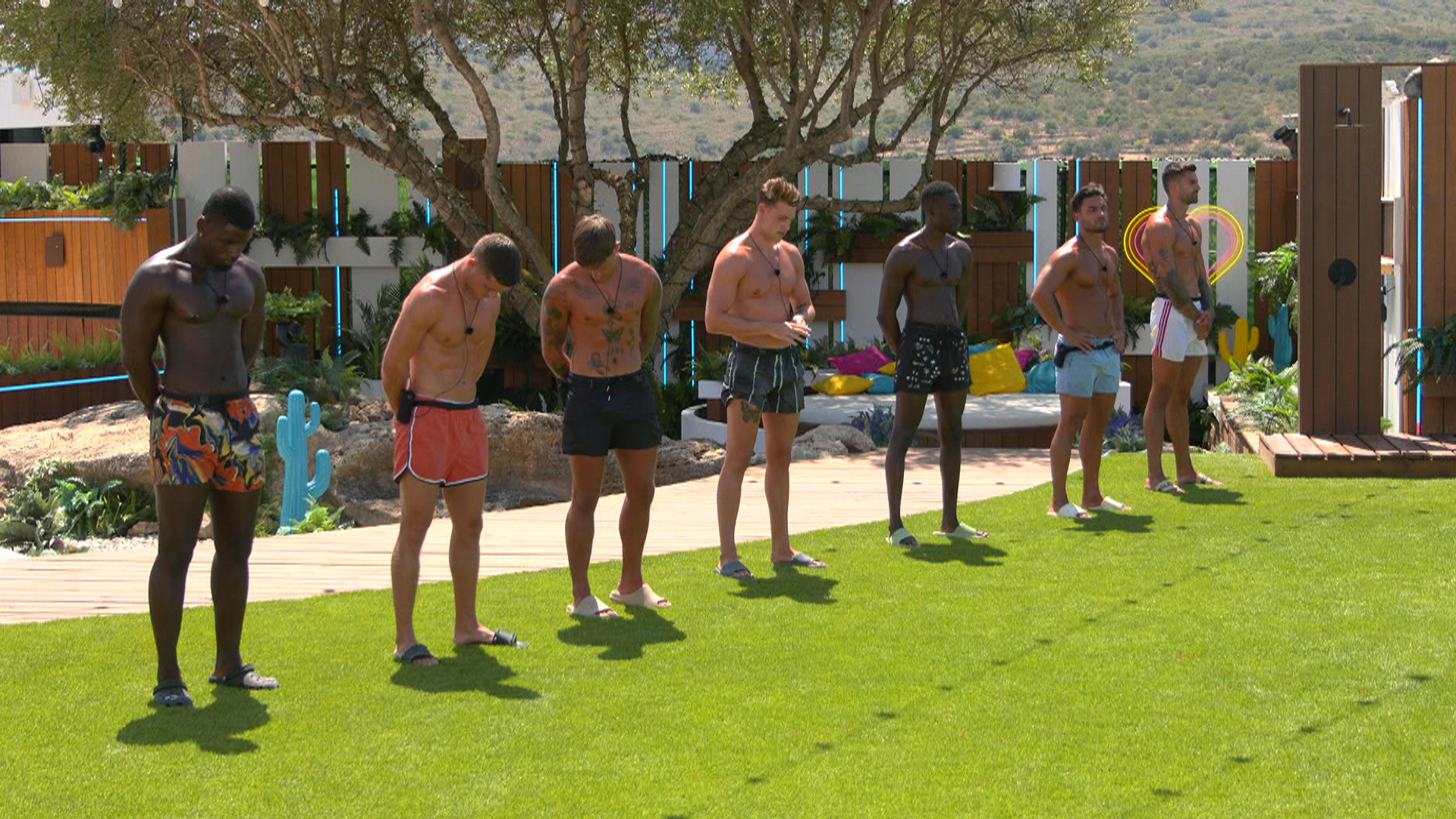 END_OF_DOCUMENT_TOKEN_TO_BE_REPLACED

When it comes to Davide, his pride and ego get in the way. Ekin-Su has proven time and time again that one slip up doesn't define you. She has done everything to gain his trust back and yet, at any hurdle, he acts as if he is a prince and she has committed the ultimate treason.

Luca has immense trust issues, and Gemma is getting the brunt of that. While he hasn't cheated, he has egged everyone on, made excuses and got mad at Gemma for doing nothing but talk to another boy - which he also did in Casa Amor with Molly at the very start.

Andrew, in the grand scheme of things isn't snappy, but the way he never once questioned the Casa girls' intentions when they warned him about Tasha was confusing. Out of anger, he got with Coco, not out of anything else.

And Dami, someone who seemed like the perfect man at the beginning, has shown his true colours. After his actions in Casa Amor, he is the only person who has messed up and not apologised once.

Even after movie night, Summer had to tell him he was yet to say "I'm sorry" for attacking her, and it was only then he muttered the words for the first time. 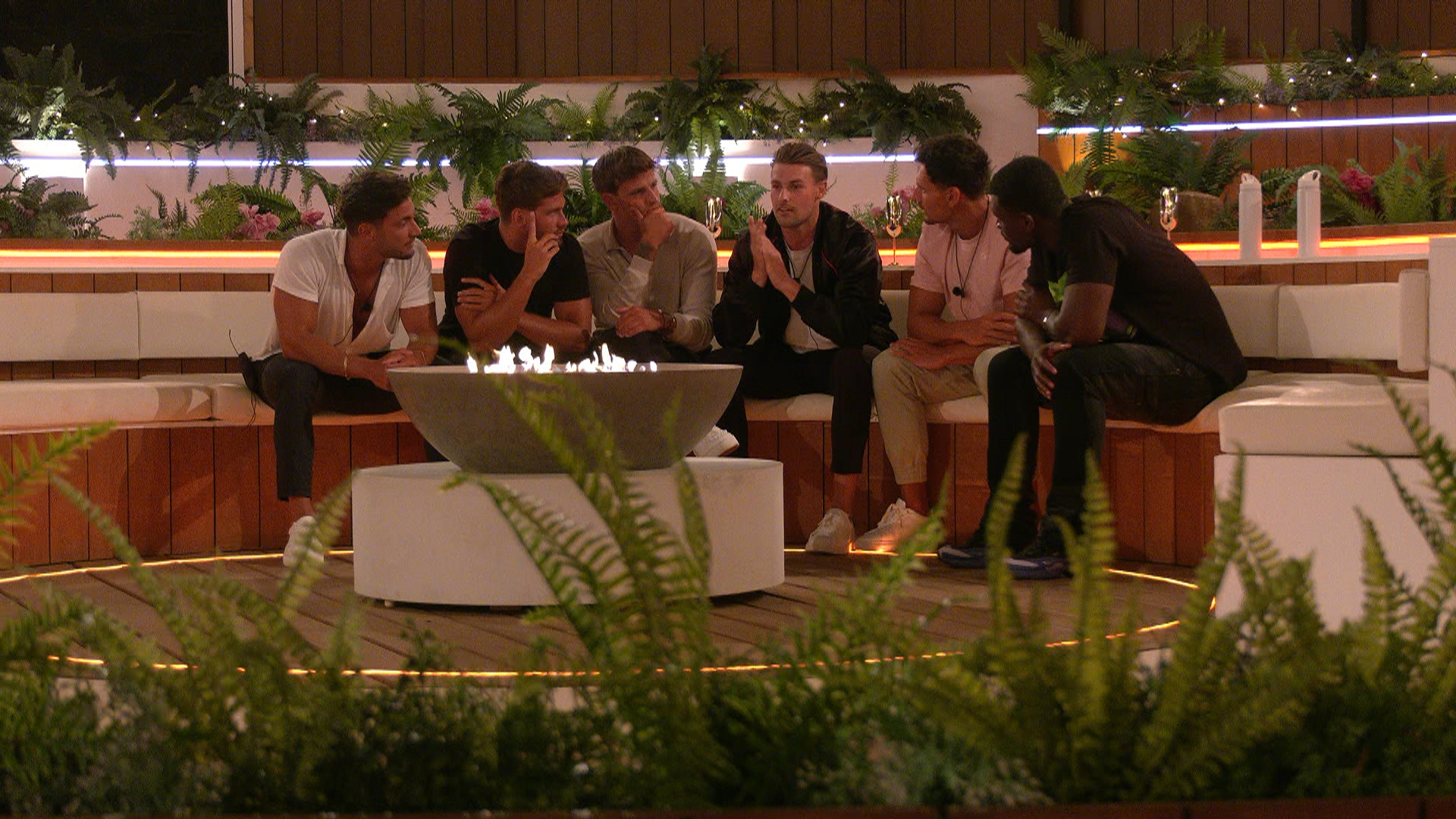 END_OF_DOCUMENT_TOKEN_TO_BE_REPLACED

It's not only the way they treat their own partners, but the way they've all treated Tasha. Bar the small few, Luca and Dami have shown a complete lack of respect for her. They're still speaking about her behind her back as if she isn't their friend's girlfriend, as if they are above her and it's not acceptable.

Toxic masculinity has been an issue within society time and time again. We are all aware that this behaviour can be dangerous and damaging.

Rather than simply showing this unfold on screen, Love Island needs to address it, the producers need to intervene. Luca's family have been forced to apologise on his behalf for his actions, but it needs to be down to each boy to recognise it themselves... and for the other boys to call them out on it.