Anyone for a trip to Cork?

Paul Mescal and Phoebe Bridgers are love's young dream, the two are that celebrity couple that are so normal you sometimes forget they're even famous.

But in this day and age, there is one thing a couple in their 20s is able to do and you'll know their jobs make them a decent amount of money - buying a house in Ireland. 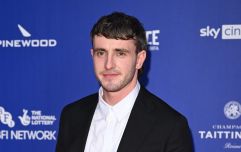 END_OF_DOCUMENT_TOKEN_TO_BE_REPLACED

According to the Irish Examiner, the couple has reportedly gone sale agreed on a home in West Cork’s Schull/Ballydehob area and by the location alone, it's bound to be stunning.

With Saoirse Ronan about to be their new neighbour, it's apparently the go-to hotspot among the a-list Irish celebs.

Set to make Schull their new home, or at least their home in Ireland, they're heading to the Wild Atlantic Way but Paul's soon to be co-star Saoirse isn't the only famous face they'll likely bump into. 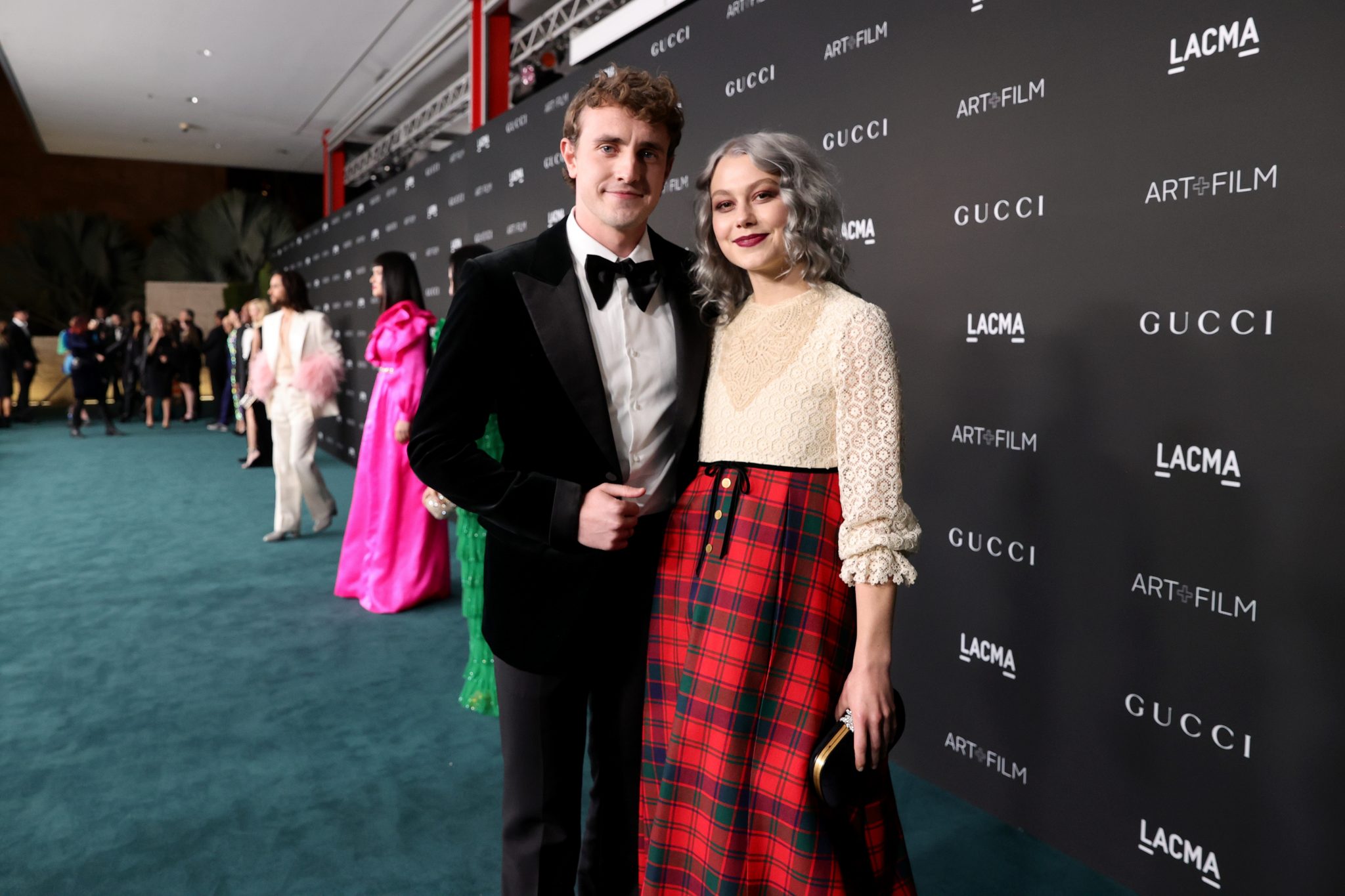 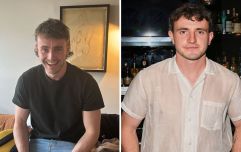 END_OF_DOCUMENT_TOKEN_TO_BE_REPLACED

The area of west Cork is known to be home to many Hollywood stars like David Puttnam and Jeremy Irons.

The couple was spotted in Kinsale not too long ago and are said to have revealed their big news to friends in recent weeks that they have bought an old farmhouse around the area.

While it may only be in the sale agreed stage of the house buying progress, they have been in talks with the very same man who sold a property to Saoirse, so they're bound to be in good hands.

The two first met when Phoebe outed herself as a huge fan of Paul's show Normal People, referring to him as the "cute Irish boy".

Later, she admitted to NME magazine that she got a "little pitter patter" in her heart when he followed her on Instagram.

She then decided to ask him to be in her music video - and the rest is history.

popular
Bride asks for divorce day after wedding following groom's disrespectful cake stunt
Natalie Imbruglia's Torn is actually a cover and the original just isn't the same
Gwen Stefani reportedly pregnant with baby number four
Molly Mae fans are shocked after finding out how much Bambi's crib cost
Apparently, this is the reason behind Chris Martin and Dakota Johnson's split
Paige Thorne plans to have her implants removed as she opens up on her struggle with body image
Why Are Men so Obsessed With Boobs? The Answer is Pretty Surprising...
You may also like
1 month ago
Paul Mescal spotted getting coffee with Angelina Jolie following split from Phoebe Bridgers
1 month ago
Phoebe Bridgers and Paul Mescal have reportedly broken up
2 months ago
Phoebe Bridgers says Christmas in Maynooth is like a "rom-com"
2 months ago
Paul Mescal details "rude" interaction with fan
2 months ago
10 of the best tweets about Phoebe Bridgers and Paul Mescal's engagement
4 months ago
WATCH: Paul Mescal explains GAA on American talk show
Next Page