Apparently Jazmine was meant to be on Love Island in 2019

What could have been...

Last week on Love Island, we saw Casa Amor kick off in full swing, and with a lot of drama unfolding, it seems there is more background to the contestants than we initially thought.

As the original girls on the show headed off to a new villa, the boys were joined by six new girls to get to know and hopefully turn some heads.

END_OF_DOCUMENT_TOKEN_TO_BE_REPLACED

One of these new girls was Jazmine, but according to reports, this isn't the first time she has been connected to the show.

While she may not be getting as much air time as the rest of the new girls, the former beauty pageant queen was supposedly meant to be on the show back in 2019.

A source has claimed to the Mirror that the Newcastle native was first linked to Love Island in 2019, saying she was set to enter the villa at the beginning of that series alongside Molly-Mae Hague.

An insider told The Mirror at the time: “Molly-Mae and Jazmine have competed with each other since they were young teens – they know each other’s strengths and weaknesses.

“They are both national queens who are used to competing and will do everything they can to beat each other. 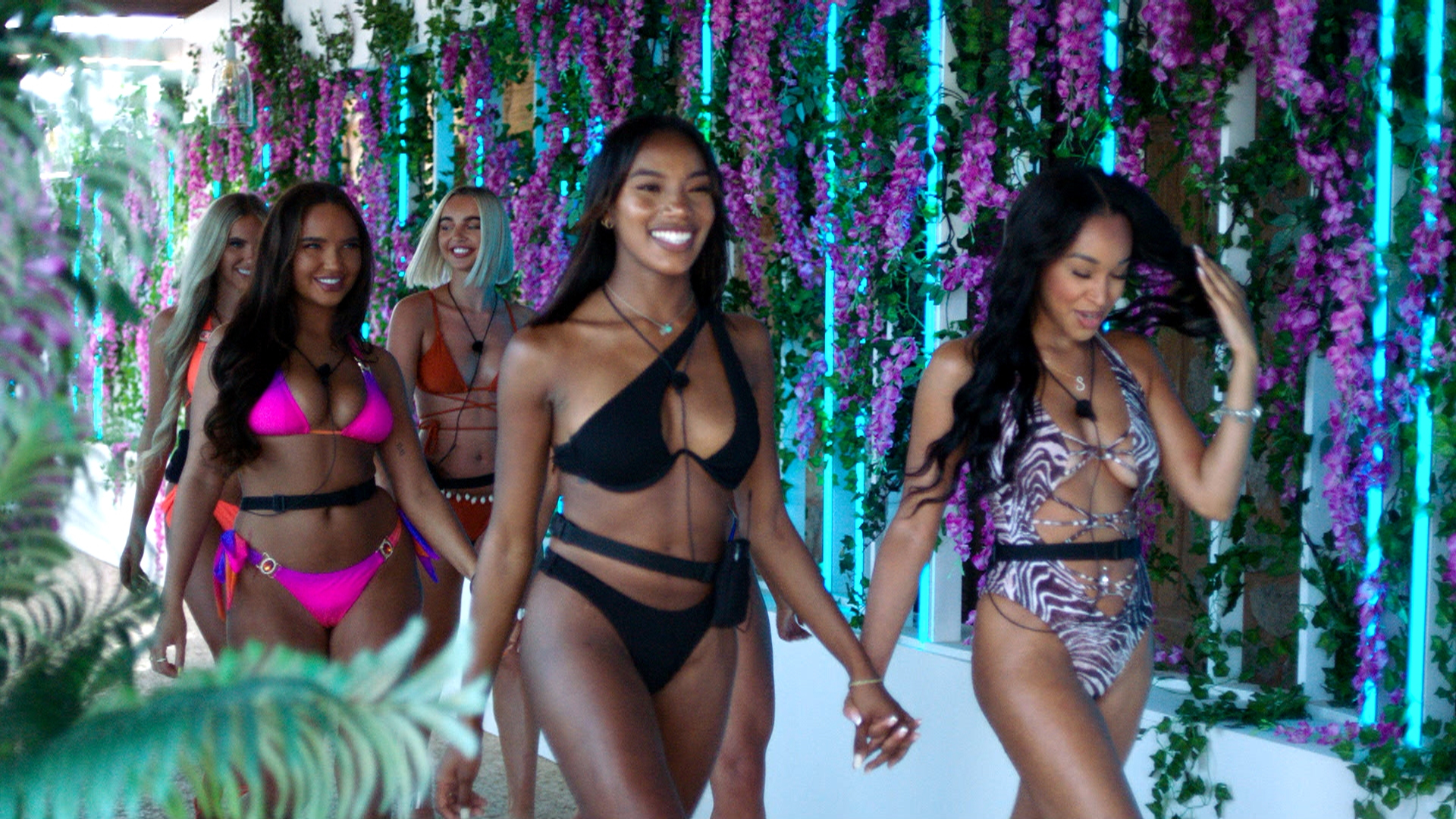 END_OF_DOCUMENT_TOKEN_TO_BE_REPLACED

“If they are both interested in the same man it will be very interesting viewing, as both of these girls are very driven and will go after what they want."

She may not have made an appearance on the show back in 2019, but she has since appeared briefly in the 2022 series, but many fans are convinced she has left as she has barely been seen.

END_OF_DOCUMENT_TOKEN_TO_BE_REPLACED

Unlike the amount of screen time the other girls have gotten, she seems to be only appearing briefly in the last few episodes. In preview photos for tonight's recoupling, there are in fact six girls lined up in front of the boys, confirming she is in fact still there.

While Jazmine has yet to make her presence in the villa known, she wasn't shown at all on Tuesday night's episode, but the camera did go on her as she slept last night.