These days the price of food in the cinema is just extortionate.

The last time I went to see a film I paid nearly €10 for a small bag of popcorn and a drink. It's total MADNESS.

It's a real nightmare considering that cinema staff never let you bring your food from home into the screen, so what is a hungry girl who wants to see a film to do?

One girl, Priscilla Banuelos, and her friends Alyssa Lopez, Angie Silveira, and Amador Costa, went to their local cinema in California in the US. 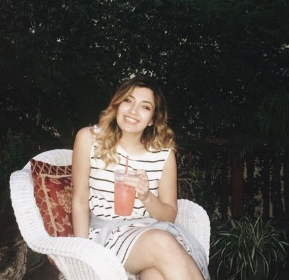 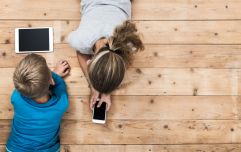 END_OF_DOCUMENT_TOKEN_TO_BE_REPLACED

Feeling peckish but wanting to do their cinema trip on the cheap, the group of girls decided to take food matters into their own hands when going to see their film.

The clever gang decided to bring in their favourite fruit to watch the film by taping it to their stomachs. 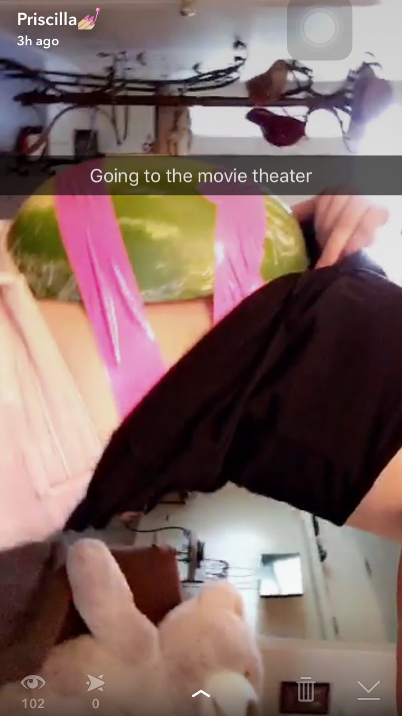 Making a joke inspired by makeup artist Bretman Rock, the students had a giggle filling scooped-out watermelons with snacks to munch on. 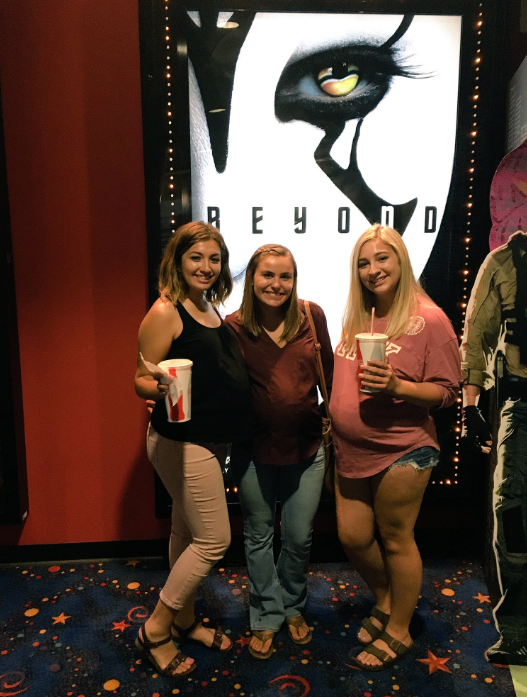 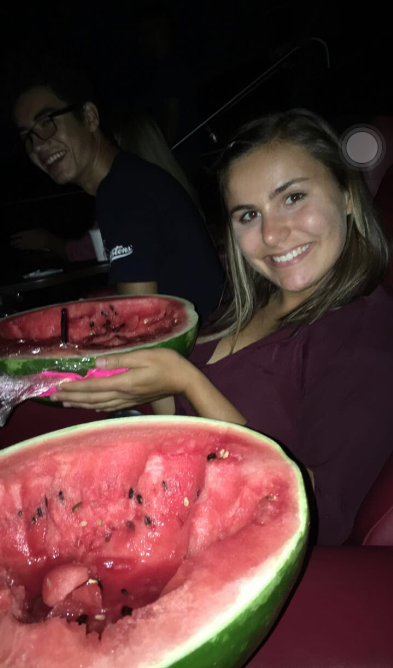 People on Twitter couldn't help but giggle at the girls' infantile prank...

@yungpripri OMG people are such haters!!! Lol this is too funny & a good idea ??

@yungpripri @bretmanrock @nina_angelena I thought this was genius and hilarious. It's sad that girls get called a hoe over a joke??

popular
Love Island’s Afia explains why Gemma’s dad has not been mentioned on show
Buying fake designer goods abroad this summer can have some serious consequences
Love Island fans are scratching their heads after finding Tasha's maternity photoshoot
Love Island fans react to "confusing" recoupling
Primark is trialling online orders for the first time ever
This €5 Boots serum keeps selling out after skincare fans claim it 'beat all the others'
Love Island's Remi says arguments with Jacques "ruined" his time on the show
You may also like
9 months ago
Peppa Pig's album has better reviews than Kanye's latest release
1 year ago
Woman goes viral on TikTok after divorcing husband after wedding ring lie
1 year ago
Reindeer ornament includes penis, people excited by this
2 years ago
WATCH: TikToker gets harmonica stuck in mouth, goes to dentist for removal
2 years ago
8 things that happen in EVERY Irish household on Christmas Day
2 years ago
Dogs dream about their owners in their sleep and we're completely overjoyed
Next Page