It's the dreaded nightmare - falling asleep in front of your mates.

Between getting up for early morning lectures or staying late for to finish that essay that's due tomorrow, many of us are stifling yawns and slurping coffee for dear life when we're at college.

Unfortunately, it's happened to me once or twice before but luckily I woke up in time to face the music. 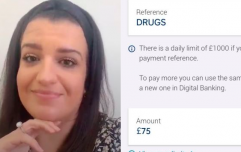 END_OF_DOCUMENT_TOKEN_TO_BE_REPLACED

In Queensland University of Technology, one poor female student fell asleep in the student's lounge but little did she know the slagging she was going to be subjected to when she woke up.

Snoozing her head off in a pink lounge chair in the library, friends of the student decided to snap the sleeping beauty and then Photoshop her into numerous hilarious photos.

The original photo looked something like this... Just look at her innocent little face sleeping away... Awwww. 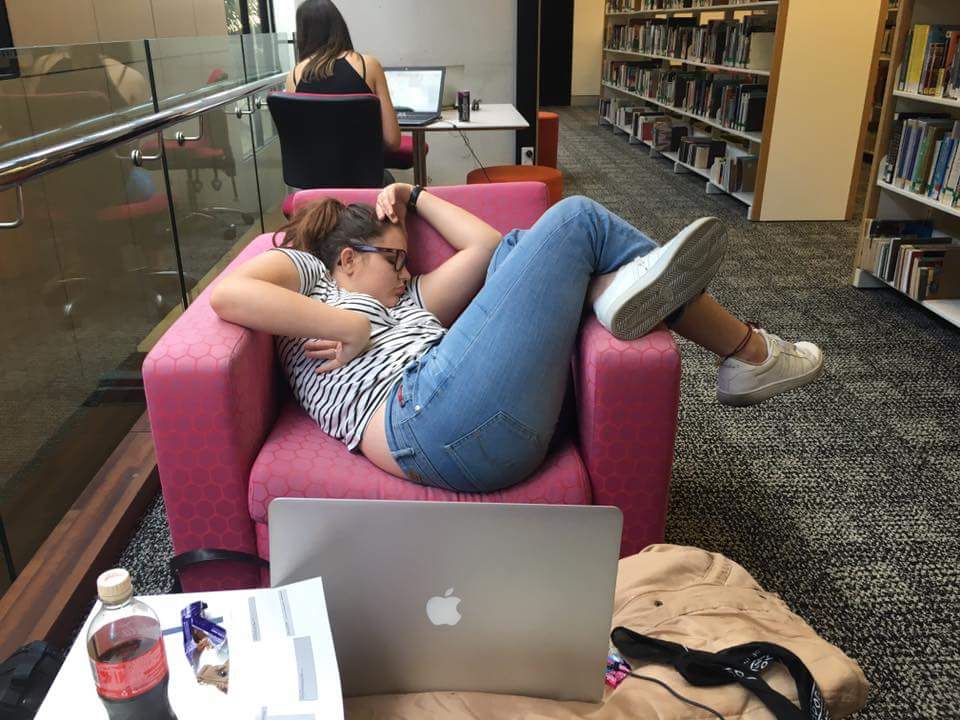 Her devious friends, one being the user theshitclockisticking on Imgur,  decided to change it up though, putting her snoring body into a number of hilarious situations, including celebs such as Michael Jackson and Drake. 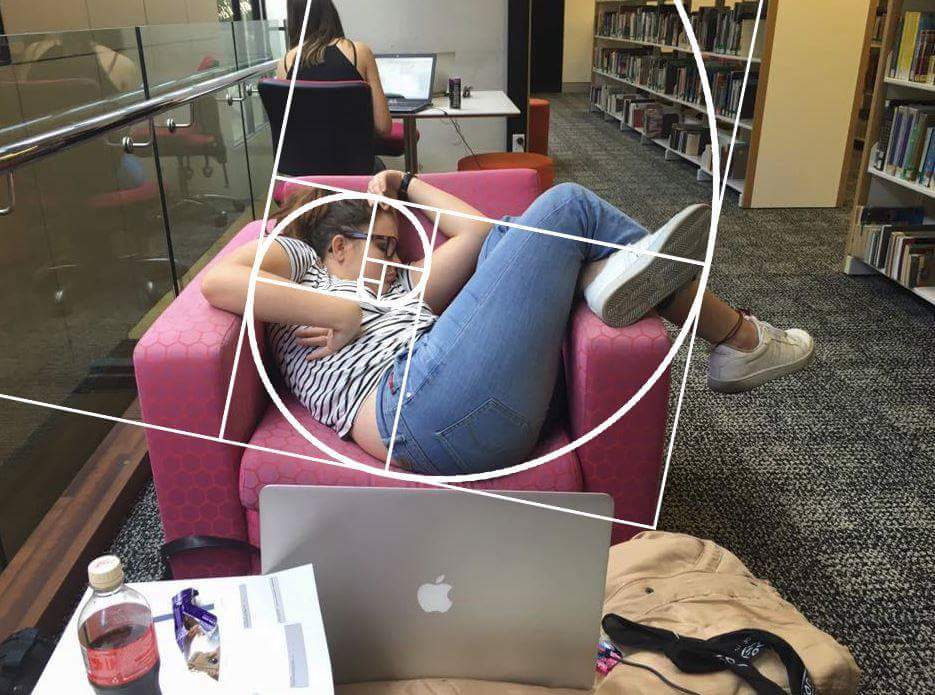 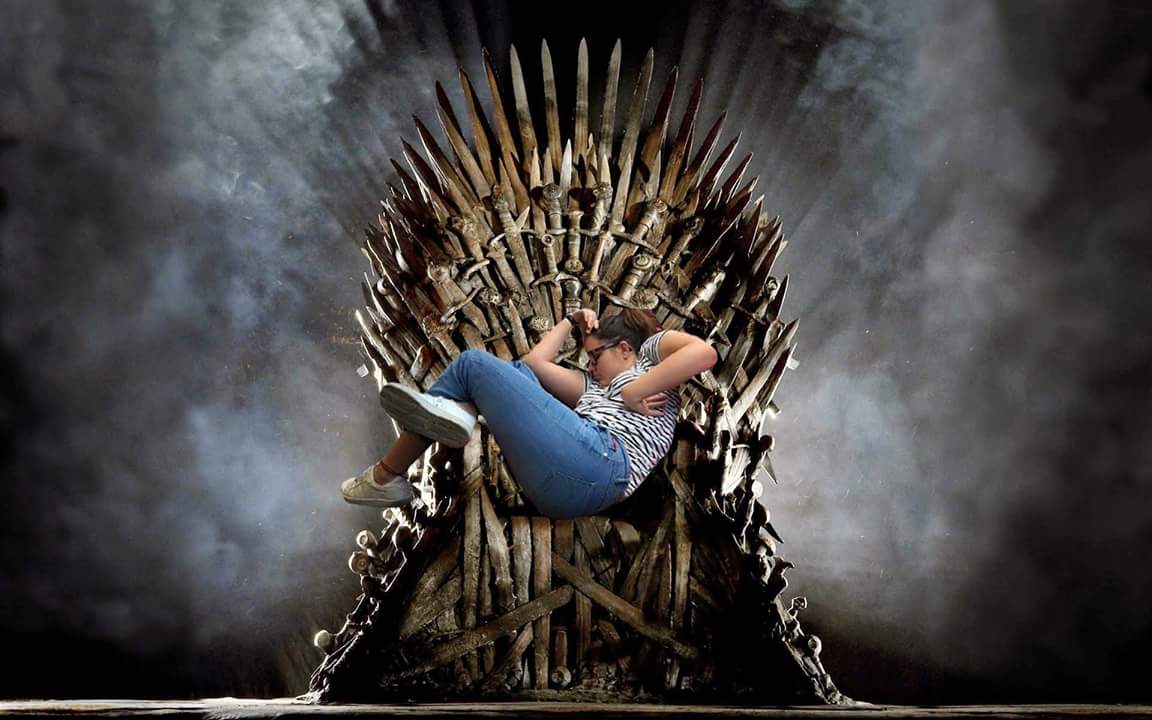 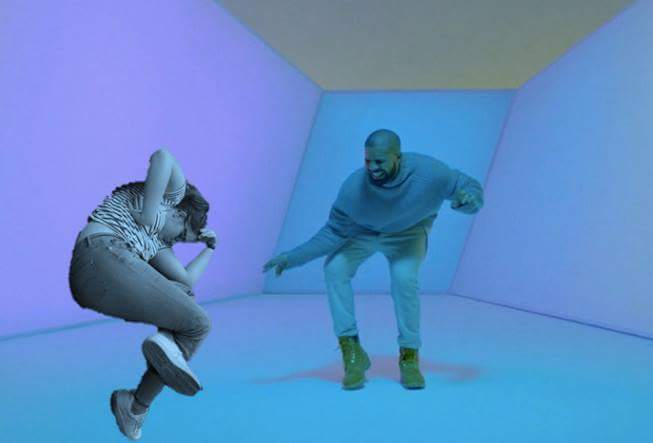 END_OF_DOCUMENT_TOKEN_TO_BE_REPLACED

People gathered to have a giggle at the sleeping beauty's expense, wondering about what other odd sleeping positions she may have had before this.

One commenter quipped "‘She fell asleep doing the chicken dance" while another confessed their tale of sleeping while at college "‘I was an art student. I slept inside my sculpture a few times."

Moral of the story folks? DON'T SLEEP AT SCHOOL.

popular
Love Island’s Afia explains why Gemma’s dad has not been mentioned on show
Buying fake designer goods abroad this summer can have some serious consequences
Why Are Men so Obsessed With Boobs? The Answer is Pretty Surprising...
WIN: VIP experiences at Marlay Park and more of this summer's hottest gigs and festivals with Heineken
Love Island fans are scratching their heads after finding Tasha's maternity photoshoot
This €5 Boots serum keeps selling out after skincare fans claim it 'beat all the others'
Davide locks lips as Ekin-Su hits Jay with a LOT of drama in tonight's Love Island
You may also like
9 months ago
Peppa Pig's album has better reviews than Kanye's latest release
1 year ago
Woman goes viral on TikTok after divorcing husband after wedding ring lie
1 year ago
Reindeer ornament includes penis, people excited by this
2 years ago
WATCH: TikToker gets harmonica stuck in mouth, goes to dentist for removal
2 years ago
8 things that happen in EVERY Irish household on Christmas Day
2 years ago
Dogs dream about their owners in their sleep and we're completely overjoyed
Next Page