The reality star said she found it incredibly difficult at one stage in Casa Amor. During an interview with Christine Lampard, Ekin-Su confirmed medics were called in to help her.

END_OF_DOCUMENT_TOKEN_TO_BE_REPLACED

Ekin-Su explained that she was overcome with worry about her now boyfriend Davide Sanclimenti finding someone else during Casa Amor.

She told Christine Lampard, "In Casa Amor there was a moment obviously where, I don’t know if I [can] say this, when medics came where I was having a mini panic attack because I was thinking, ‘Oh no, what’s Davide doing in Casa Amor? Is he with someone else?" 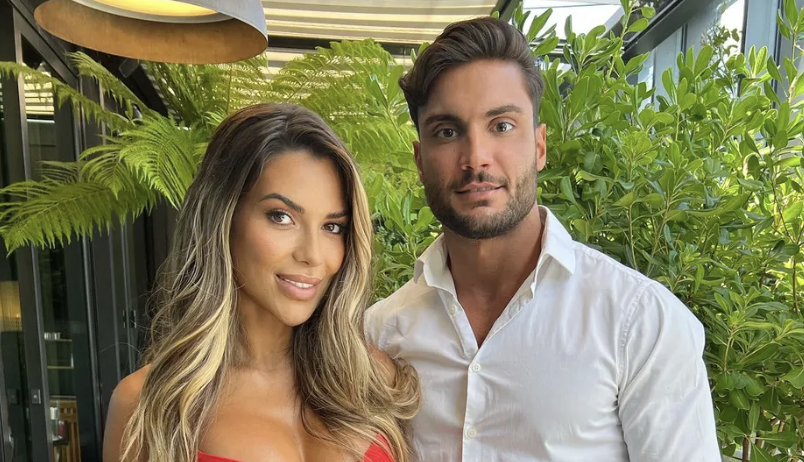 The 27-year-old said the scenes weren't aired, but it was a tough moment for her.

END_OF_DOCUMENT_TOKEN_TO_BE_REPLACED

“And the medics were like, ‘Ekin it’s fine, just relax, what’s meant to be is going to be’. It all worked.”

Ekin-Su also spoke out about her mental health and how the show affected it during a Q&A on her Instagram.

The actress said, "I was loving life in the villa. Just growing as a person.

"I'd say you have to be mentally strong" Ekin added.

Ekin and Davide were crowned winners of Love Island 2022. The couple won 63.7% of the public vote.

Since the show ended, the couple has met one another's loved ones. They'll also be moving in together in Essex.

popular
Love Island's Faye Winter says she feels like she's "failing" as an influencer
McDonald’s launches Happy Meals for adults with toys included
Kelly Osbourne shares "wild" judgement she got for deciding not to breastfeed
Davide Sanclimenti opens up on having kids with Ekin-Su Cülcüloğlu as he turns down Dancing On Ice
Here are the baby name trends set to dominate 2023
5 delicious brunch spots around Ireland to try out on your next trip with the girls
Love Island's Adam Collard and Paige Thorne are "on a break"
You may also like
4 days ago
Greg O'Shea says he regrets not staying with Amber for longer
6 days ago
Two Love Island 2022 stars have just become step siblings...
1 week ago
Adam Collard responds to claims he cheated on Paige Thorne
1 week ago
Love Island's Indiyah explains why she called a medic in the villa
1 week ago
Greg O'Shea opens up about "really bad" time as he suffered a mental health crisis
1 week ago
Love Island's Tasha lands yet another fashion deal
Next Page